Both teams are unbeaten after collecting four points from their first two fixtures and are looking to nail their title ambitions to the mast with a win in this one.

Sydney FC will be eager to bounce back from their midweek FFA Cup Final 2018 defeat to Adelaide United, while City enter off the back of a late draw away to Central Coast Mariners in Round 2. 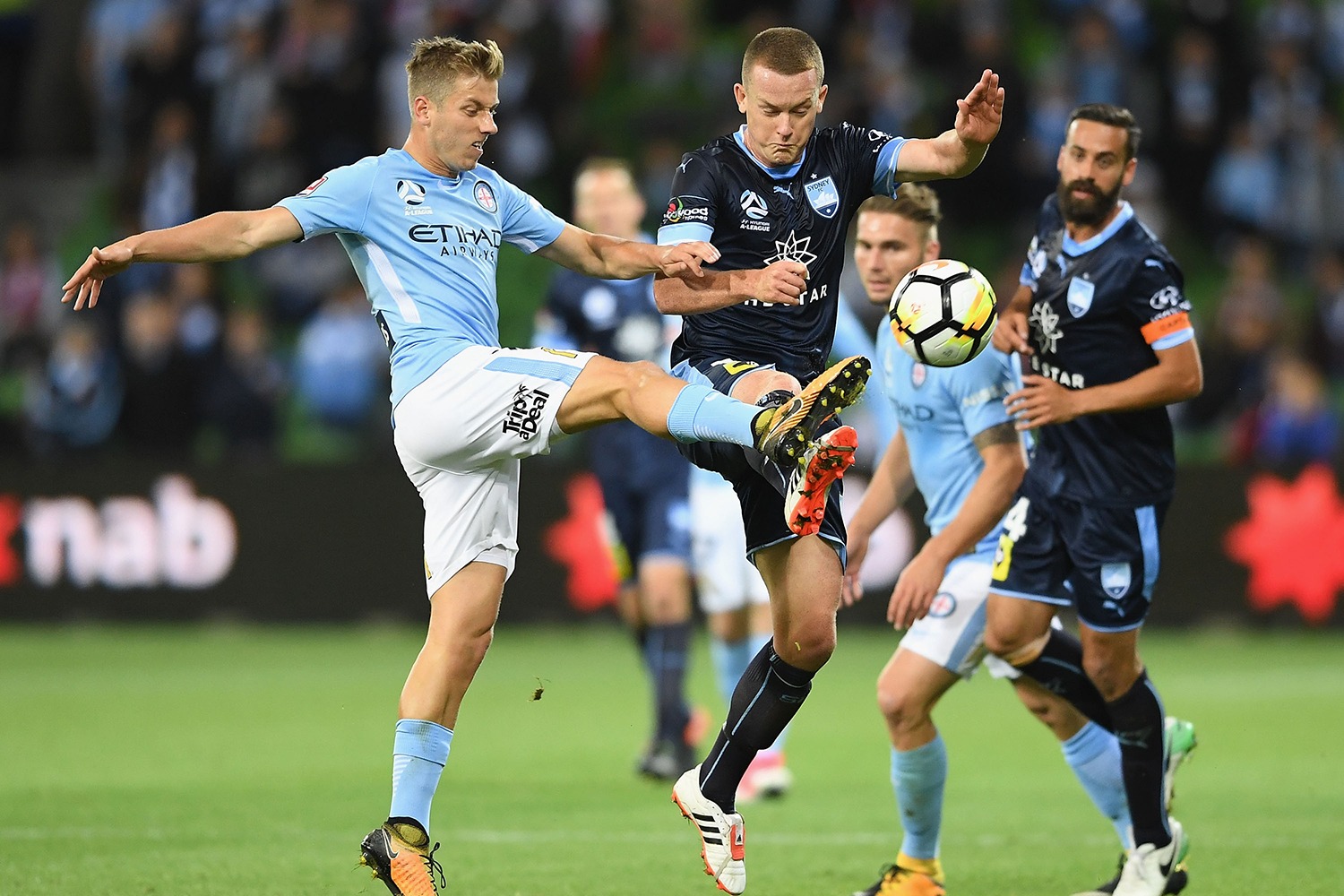 Tune in to FOX SPORTS 505 to catch the Friday night fixture, which kicks off at 7.50pm (AEDT). You can also stream the match on the MyFootball Live App, which is live, fast and data-free for Telstra mobile customers.