Sydney FC will be out to continue their strong run of form against the Mariners at Central Coast Stadium on Saturday afternoon.

The Sky Blues have dominated this fixture in the last few years, losing just one of their last 12 clashes against the Gosford club.

But both sides will be looking to bounce back to form after suffering defeats in Round 5.

The Mariners conceded in the 95th minute to lose 3-2 to Perth Glory, while Sydney FC were beaten 2-1 by bitter rivals Melbourne Victory.

There is a bit of added spice in this one as well, with Mariners skipper Matt Simon coming up against his former club.

But Daniel De Silva, who is on loan at Sydney FC from the Mariners, is unable to play against his parent club.

There promises to be plenty of goals in this one as well, with only one clean sheet kept by either team in the last seven meetings between the sides in Gosford, with a total of 27 goals scored in that time. 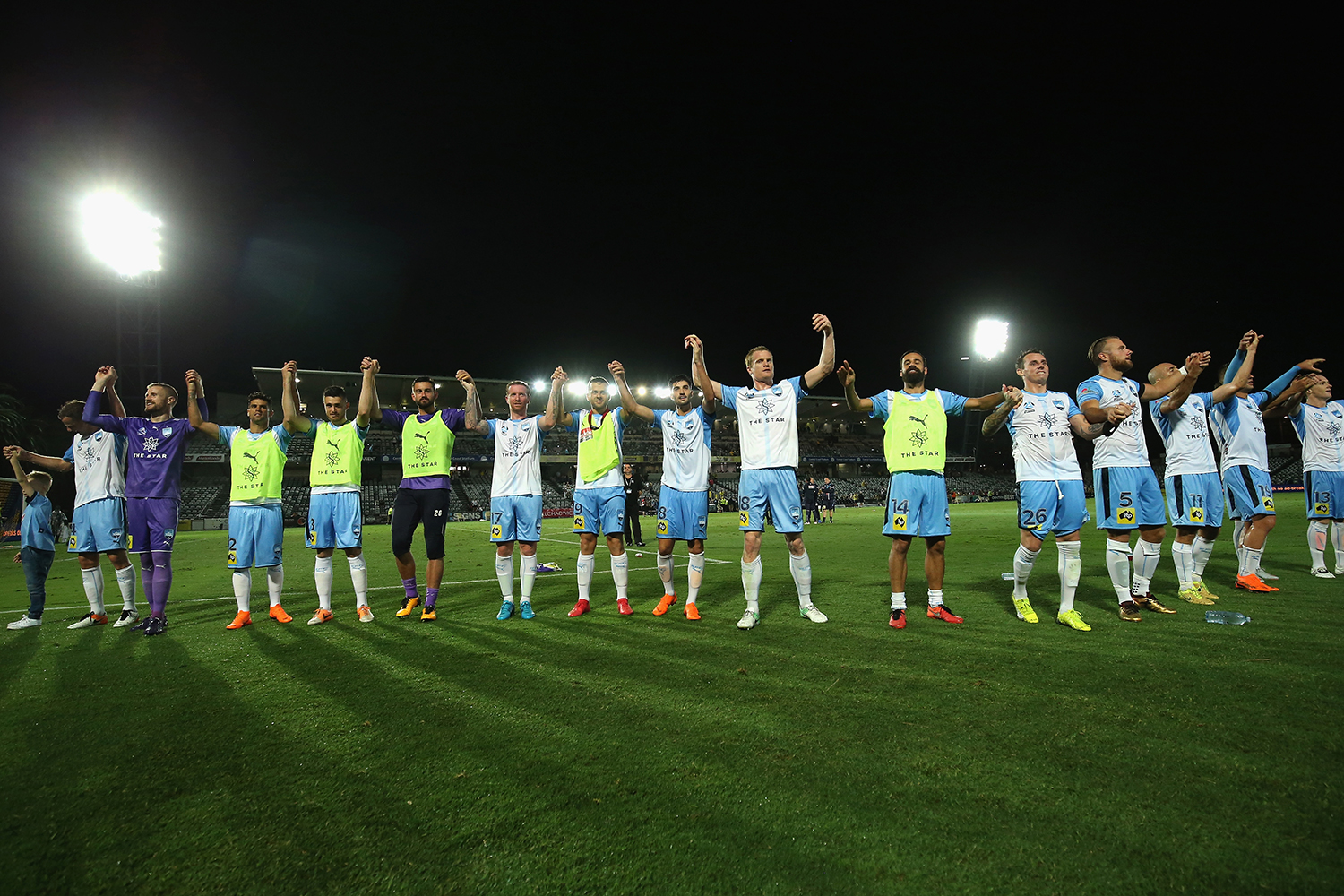 Tune in to FOX SPORTS 505 to see what happens at Central Coast Stadium from 5:35pm (AEDT), or catch it on the MyFootball Live App, Live Fast and Data Free for Telstra mobile customers.