Wollongong Wolves Head Coach Luke Wilkshire wasn’t always in the opposite dugout. Before he joined the Wolves, he was a Sky Blue at heart, and we take a look back at his time with Sydney FC in the Hyundai A-League ahead of Wednesday night’s clash.

Fresh from a 2016/17 title triumph, the Sky Blues were in need of a new right back with stalwart Rhyan Grant ruled out through an injury sustained in pre-season – along came Wilkshire. Following a four-day medical in July 2017, Wilkshire signed on a season long deal.

“I have never had the chance to play in the Hyundai A-League, so this is an extremely exciting opportunity for me,” he said after signing with the Sky Blues. 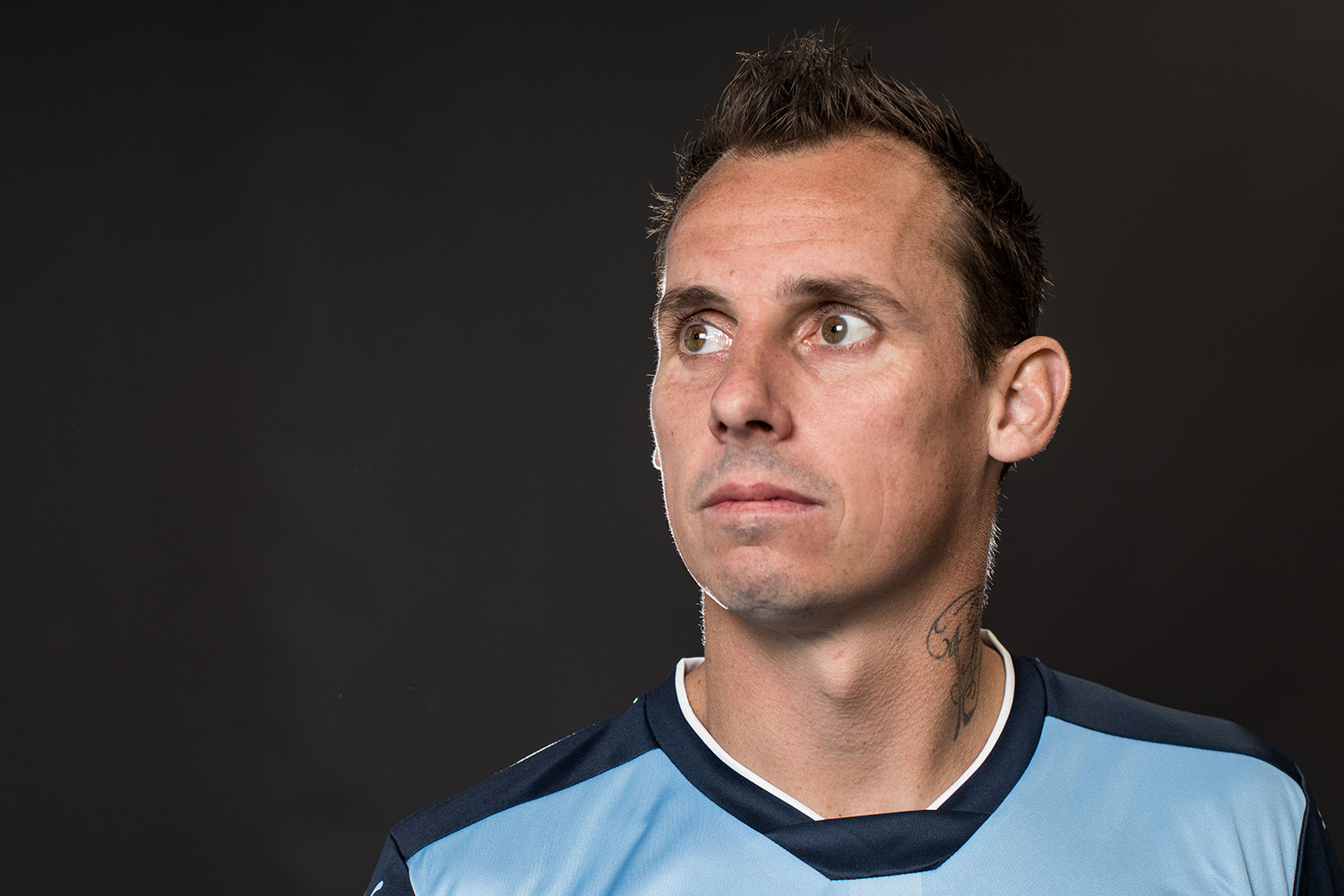 After making his competitive debut in the FFA Cup against Bankstown Berries, Wilkshire’s first taste of Hyundai A-League action for Sydney FC came in an away #BigBlue in a rematch of the 2017 Grand Final.

Shifted to left back, Wilkshire was at his energetic best as he laid on the assist for the sole goal of the game as the Sky Blues kicked off the 2017/18 season with a 1-0 win.

His performance in the Sky Blues’ season opener earned him a place in the Hyundai A-League Team of the Week for Round 1. 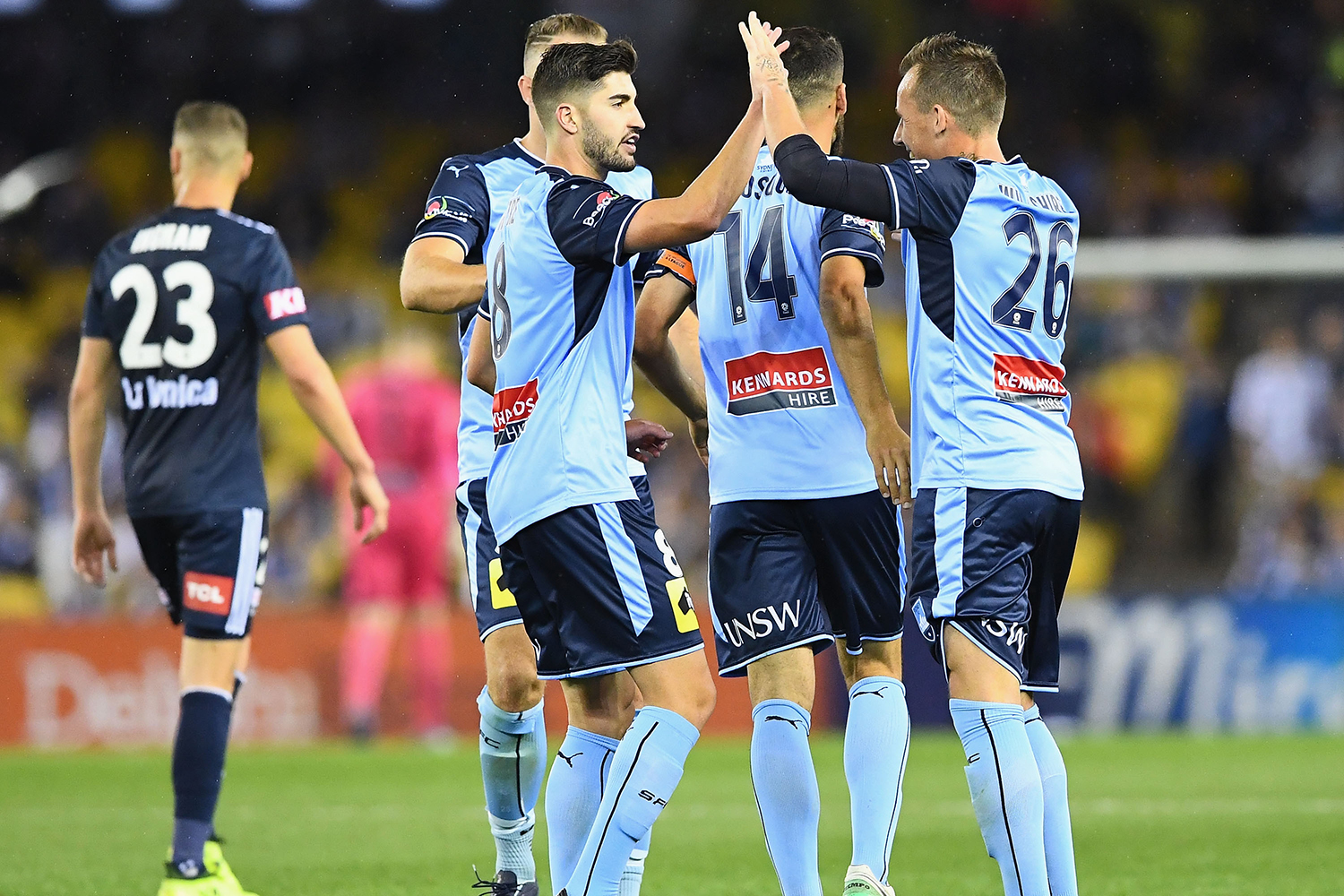 Wilkshire’s industrious displays continued for the Sky Blues and he was rewarded in Round 5 with his first goal for Sydney FC, and first in nine years, against Melbourne City at AAMI Park.

A looping cross from the left from Michael Zullo found the Sky Blues’ right back free in the box at the far post to volley home and seal a 1-0 victory for the club.

Speaking post-match, Wilkshire revealed his change in fortune in front of goal following a series of missed chances the previous week.

“I had a few good chances last week and this week I decided to change [boots] and I told the boys about it and thankfully it did [change fortunes].” 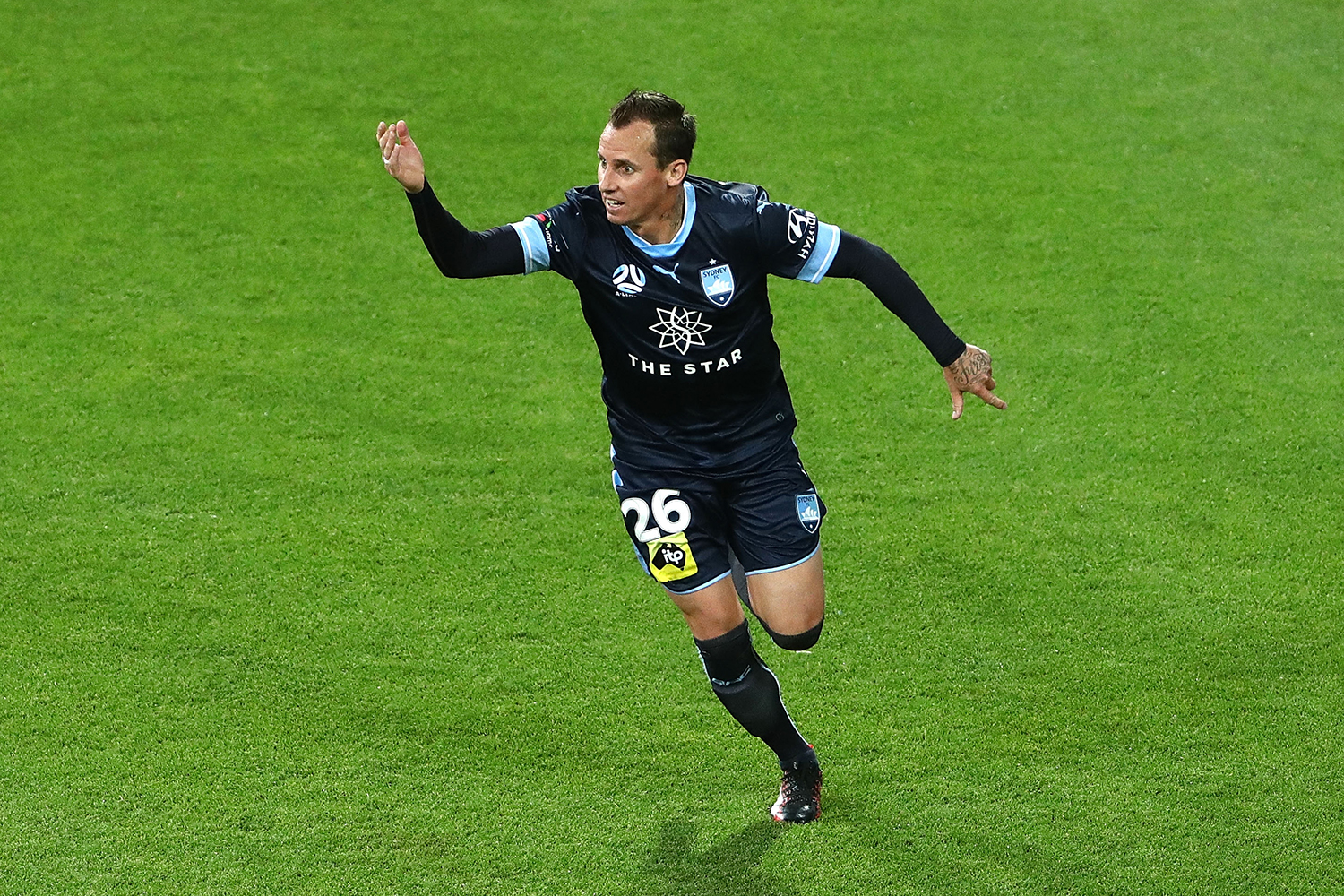 Lifting only the second piece of senior silverware in his career, Wilkshire played 105 minutes in the Sky Blues extra time victory over Adelaide United in the 2017 FFA Cup Final at Allianz Stadium.

A need for fresh legs saw Wilkshire make way for Sebastian Ryall at the end of the first period of extra time, an ecstatic Wilkshire was thrilled to seal silverware at home.

“We’re a family as a team and to have my family here and everyone watching and supporting, it’s a great feeling. I’ve only been back for a few months and we’ve got our first piece of silverware,” he said at full time.

Wilkshire’s form continued into December and he kicked off summer in Sky Blue with another assist as Sydney FC downed Adelaide United 1-0 at Coopers Stadium.

Racing onto a ball over the top on the right, Wilkshire cut it back across goal finding Brazilian Bobô who swept home for the winner just before half time. 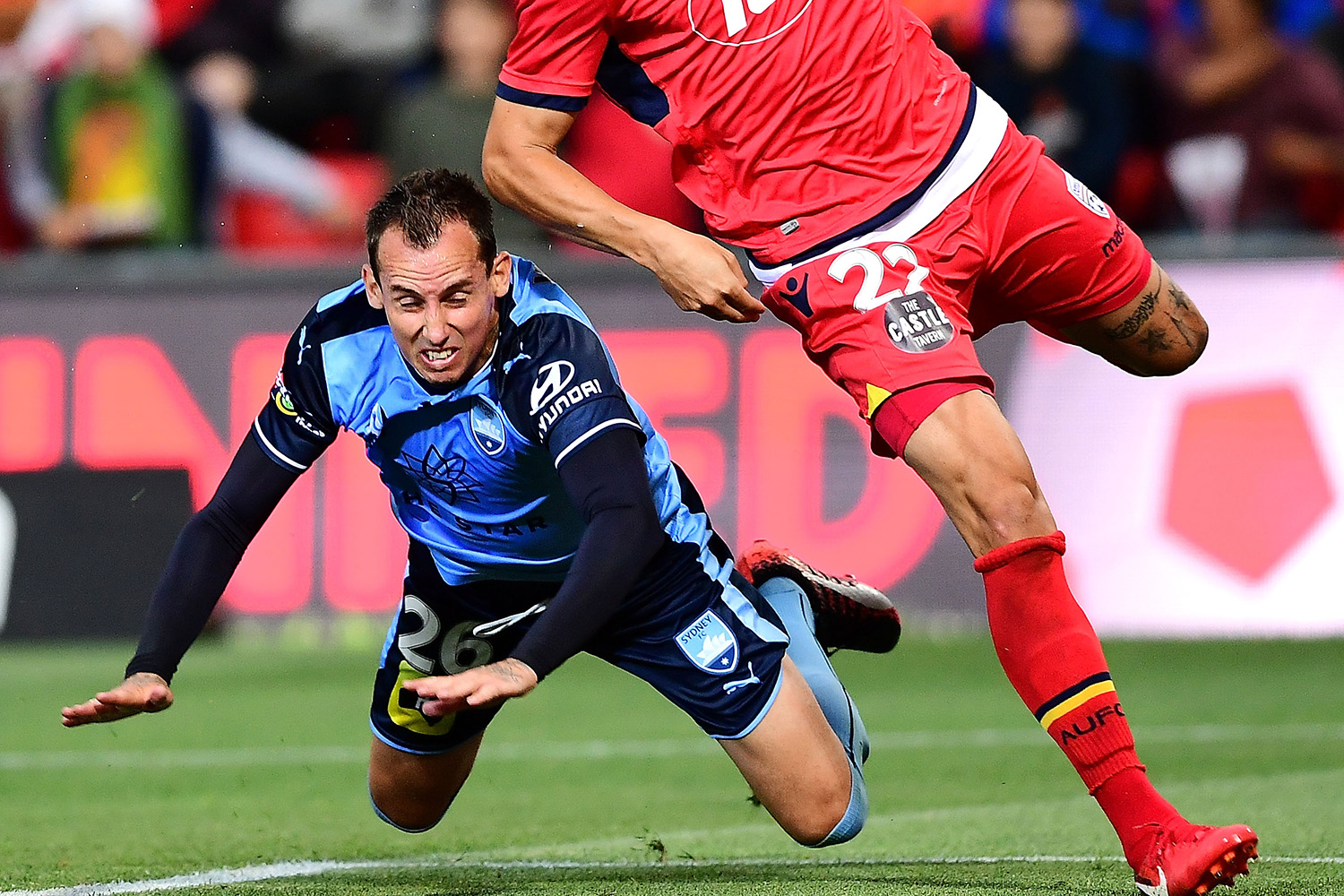 February saw Wilkshire get his first taste of AFC Champions League football, and facing Shanghai Shenhua on Matchday 2 in China, the defender scored the Sky Blues’ first goal of their 2018 campaign, blasting home from close range after an initial effort was parried. 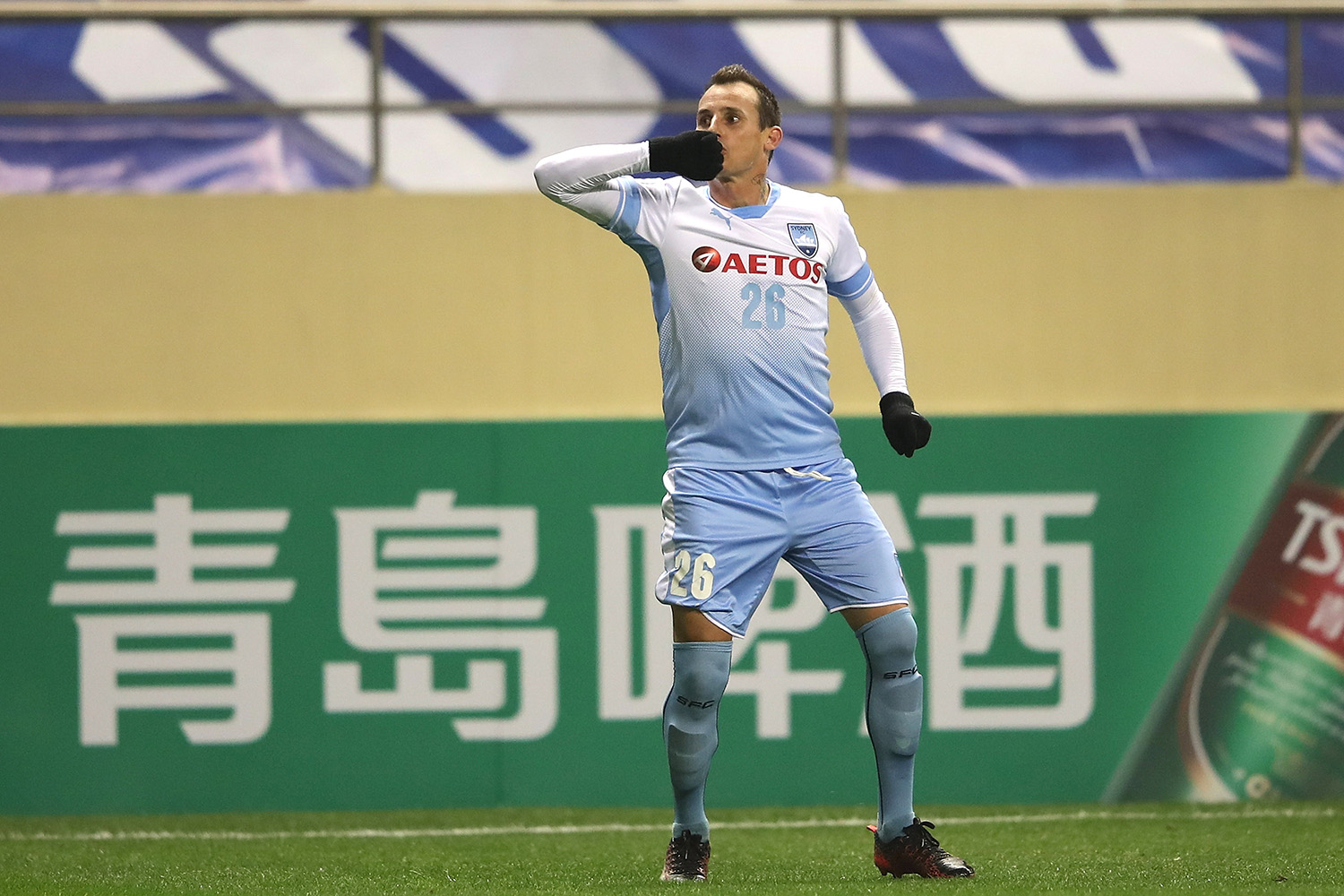 Capping off a successful year with the Sky Blues, Luke Wilkshire became a part of history as Sydney FC became the first club to record back to back Hyundai A-League Premierships, taking out the 2017/18 crown with an overall record of 20 wins, four draws and three defeats.

In total Wilkshire made 33 appearances for the Sky Blues across the Hyundai A-League, AFC Champions League and FFA Cup, scoring two goals and laying on three assists. 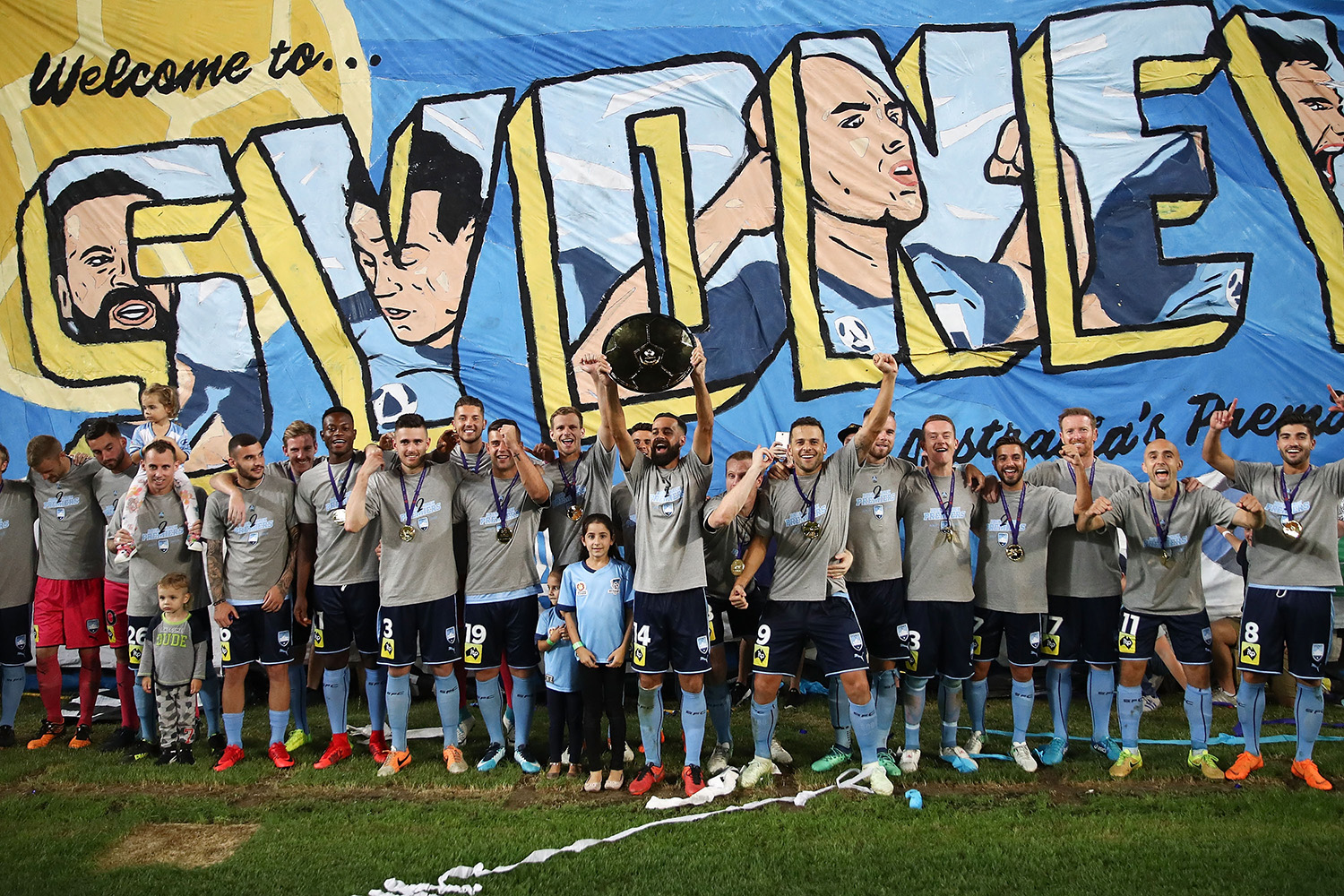