Sydney FC star Adam Le Fondre not only wants to complete the double, he wants to score another double too, to guide the Sky Blues to the Hyundai A-League 2020 Grand Final.

Looking ahead to Wednesday’s Semi-Final encounter against Perth Glory, Le Fondre said he has desires to replicate the Sky Blues’ 2019 Semi-Final performance – a 6-1 demolition of Melbourne Victory in which the Englishman bagged a brace.

“Last season was my first taste of it [Semi-Final football],” Le Fondre said.

“The Melbourne game was fantastic last season and hopefully we can have a repeat performance of that, that’d be great.

“I’m looking forward to getting into the Finals football and hopefully I can do what I did last season and score a couple in the Semis and take us to the Final.

“We’ve had a big enough break mentally pre-coming back, as players we’re always focused on our jobs. I’m really refreshed and looking forward to this and can’t wait to get the game going.

“I want to win the Grand Final, that’s what I’m here to do and to go back-to-back with Championships would be outstanding.” 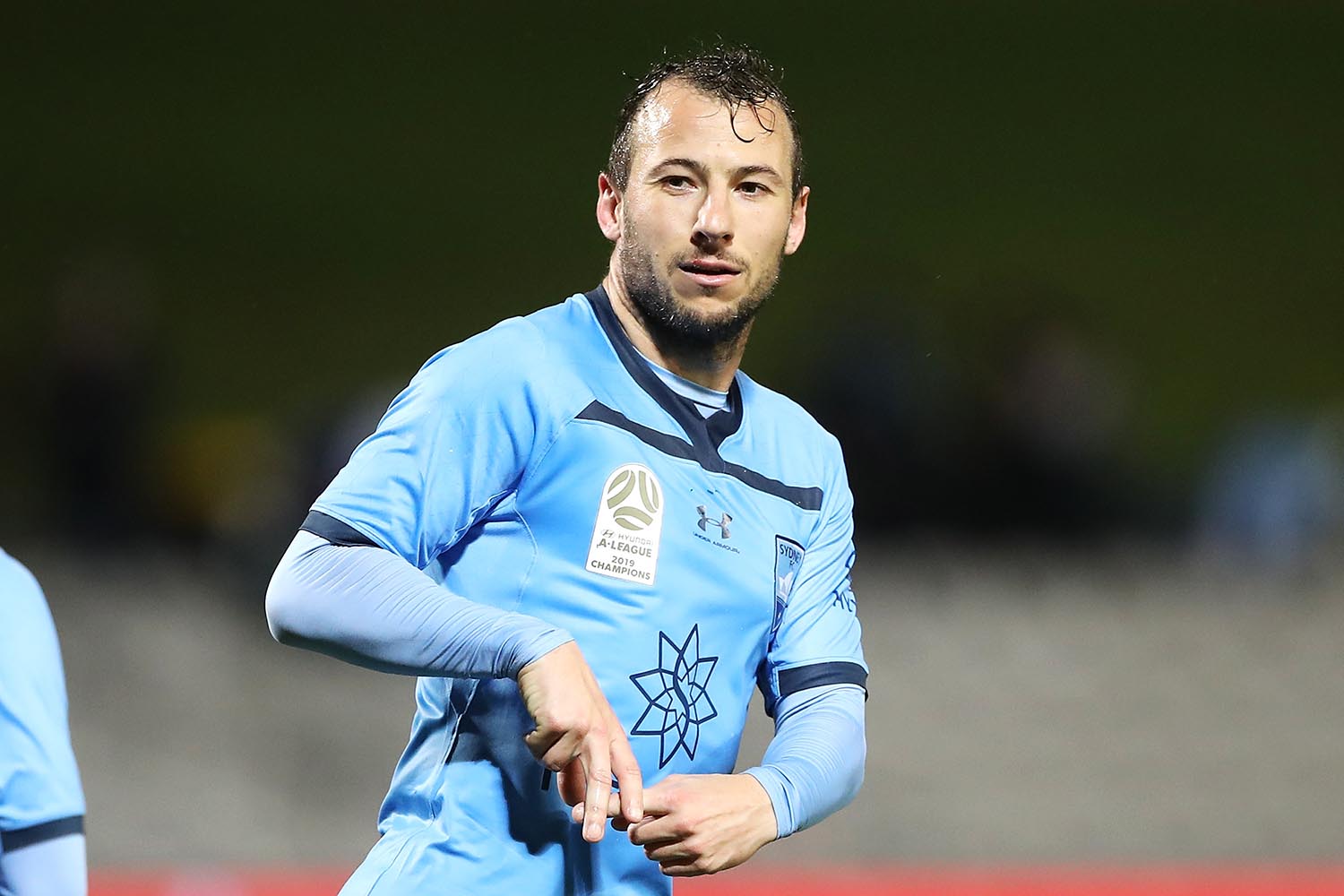 While the Glory finished in sixth place, Le Fondre said he’s not expecting an easy clash, and he also said the Sky Blues would stick to their routines that saw the club record a historic fourth Hyundai A-League Premiers Plate.

“Perth have done well enough to make the six and beat a really good Wellington side so we can’t take them lightly,” he said.

“Poppa [Glory Head Coach Tony Popovic] is going to have them raring to go and I’m sure they’ll come out all guns blazing, it should be a good game.

“The culture I walked into at the club was all about winning,” he continued.

“After feeling winning the GF I just want to win more things. We won the Premiership but as soon as you’ve won it that’s gone and you move onto the next thing you can win.

“With the Western performance there wasn’t too much wrong with it aside from the result.

“From the penalty box entries and chances created it wasn’t too far from what we were doing when we were winning.

“I think we stick to our normal routine and what’s served us well all season, we won the Premiership by six points, I don’t think we’ve done too much wrong.”

Sydney FC take on Perth Glory in the Hyundai A-League Semi-Finals at Bankwest Stadium on Wednesday night (kick off 8:10pm AEST) with tickets still available to the clash.

Catch the Sky Blues’ pre-match show on Facebook from 7:30pm and see the match live on Fox Sports or streamed on Kayo Sports and the My Football Live app.