Sydney FC star and 2020/21 Young Footballer of the Year Joel King still has to pinch himself to believe his Tokyo 2020 experience even happened.

The 20-year-old played a starring role in Graham Arnold’s Olyroos side, providing the assist his side’s opening goal against Argentina and even making the Team of the Round following their famous win over the South Americans.

Coming up against the likes of Real Madrid star Marco Asensio and new Tottenham Hotspur recruit Bryan Gil, King says he’ll be bringing some valuable lessons to the Sky Blues in season 2021/22.

“It was an unbelievable experience,” King said.

“To play against some of the best young talent in the world was really eye opening.

“It was a surreal experience to mark not only Asensio but Dani Olmo and several other first team Spanish players.

“It’s just crazy how players of that calibre can be quiet for the majority of the game then in a split second they can produce some game winning magic.

“With the experience of playing at this level I hope that I can bring a lot more confidence and consistency to my game.” 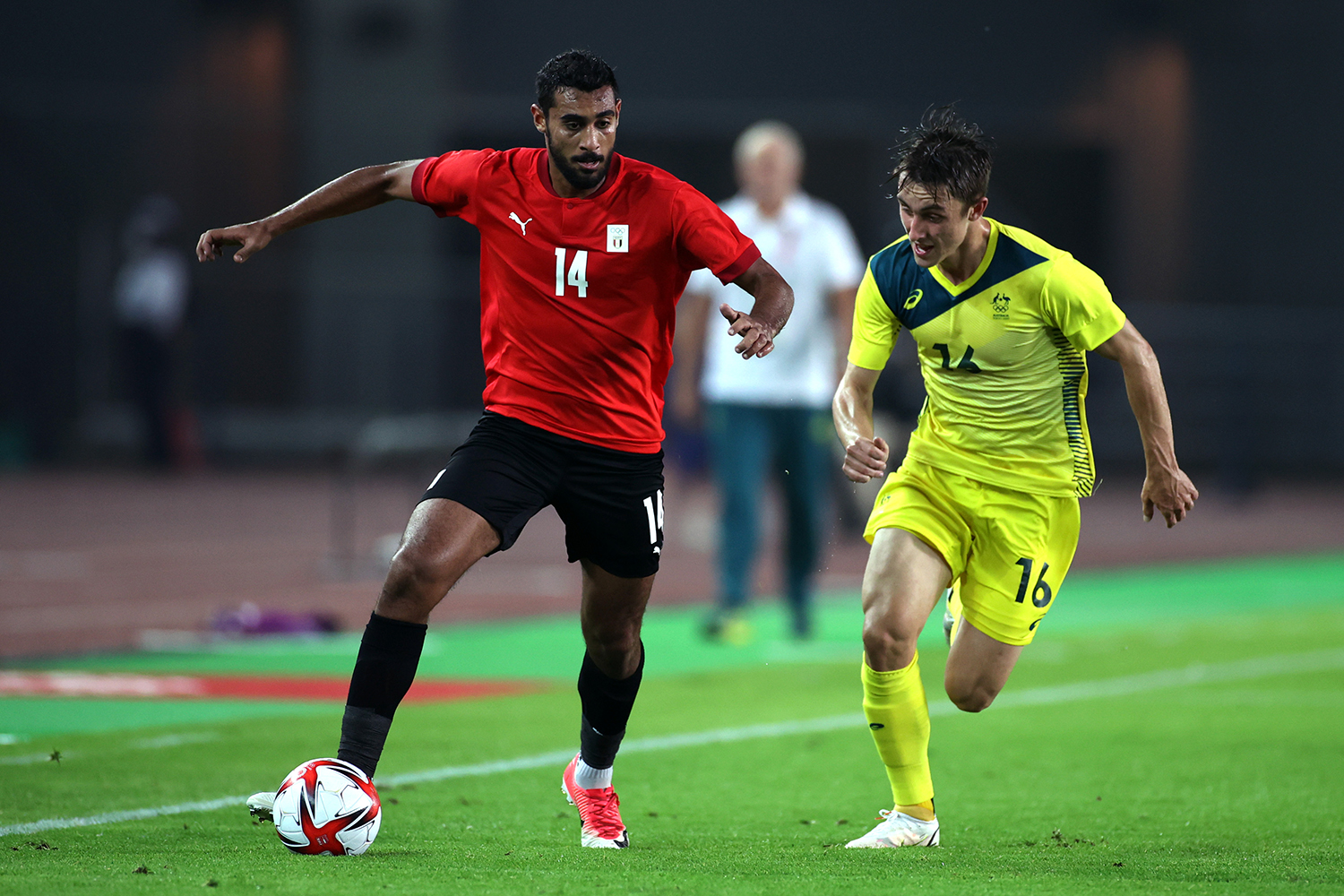 While he certainly looked comfortable on the pitch, King admits he was tested at times and now realises the level he must reach should he wish to play abroad.

“I was definitely tested individually during the games,” he said.

“I felt I got to experience a variety of different styles of play with each team we came up against which was great to learn from.

“It’s clear that there’s still a lot for me to learn if I want to reach that level.

“We really did believe we could go further in the tournament but it just wasn’t meant to be,” he added.

King will now return to Sydney to undergo two weeks of hotel quarantine before linking up with the squad for pre-season training.