The Sky Blues continued their perfect start to the Hyundai A-League 2016/17 season with a comfortable 2-0 victory over the Newcastle Jets at McDonald Jones Stadium on Saturday.

Captain Alex Brosque opened the scoring in the eighth minute before Milos Ninkovic doubled the lead in the second half, as Sydney FC become only the third A-League side to record four wins from their opening four games.

Hear from some of the players that played a key role in preserving our perfect record.

Alex Brosque: Making his first start of the Hyundai A-League 2016/17 season, the Sky Blues skipper opened the scoring, shooting across Duncan in goal, after pouncing on a Milos Ninkovic knockdown in the eighth minute.

“I felt a lot better than the game against Canberra, having had that run down there I felt much better for it. When needed to start on the weekend the body felt great, the legs held up well,” Brosque said.

“It always helps to get a nice early goal. It takes the pressure of the boys, off myself as well by giving me confidence and I’m happy with the way things went in my first start.” 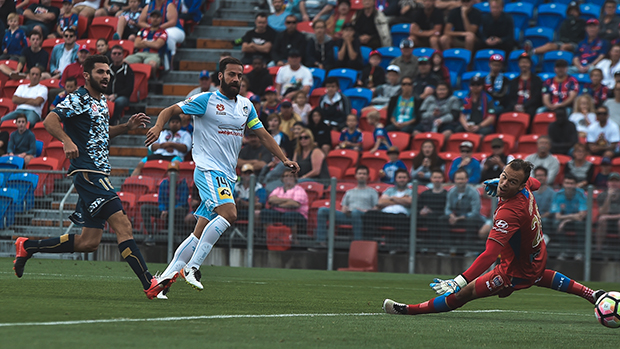 Danny Vukovic: The Sky Blues shot stopper kept his fourth consecutive Hyundai A-League cleansheet at the weekend and was largely untroubled, however he made a couple of crucial saves late in the match to deny the hosts a sniff of a comeback.

“It was a pretty good performance by us, we know we can play better but it was a professional performance and I felt we controlled the game from start to finish,” Vukovic said.

“In terms of the clean sheets it’s always wonderful, but I credit the boys in front of me for that. They nullify a lot of the opportunities that the opposition teams have and I’m there just in case they get through. It’s been an all-round team performance keeping those clean sheets.” 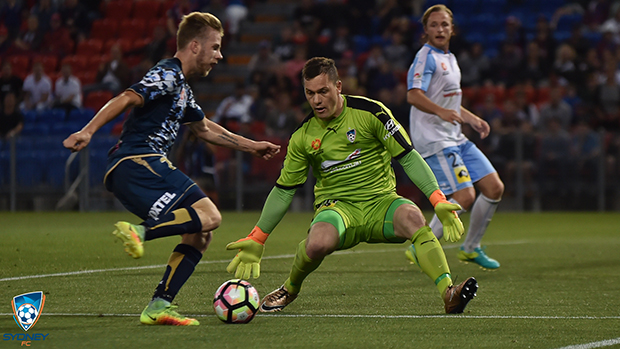