At such a crucial time of the season, the Sky Blues’ Head Coach welcomed their return as the team lead into the Finals Series and remaining AFC Champions League games.

“We’re looking to have Siem and Danny De Silva back,” Corica said.

“That’s great for the fans and for the players. To get them fit, ready for the run in home, we’ve got five games to go plus Finals and Champions League games as well so it’s good to have them back and pushing for a spot.

“We’ll see how the game goes and how many minutes they get. The boys have only been back training for a couple of weeks so they’d have to be off the bench [on Friday night] if anything.

“It’s the run in to the end of the season, it’s a crucial time of the year and it’s important to have Siem, our marquee, and Danny [in the squad],” he continued.

“They’re two quality players who can change games, we’ve missed them and we’re looking forward to them returning.” 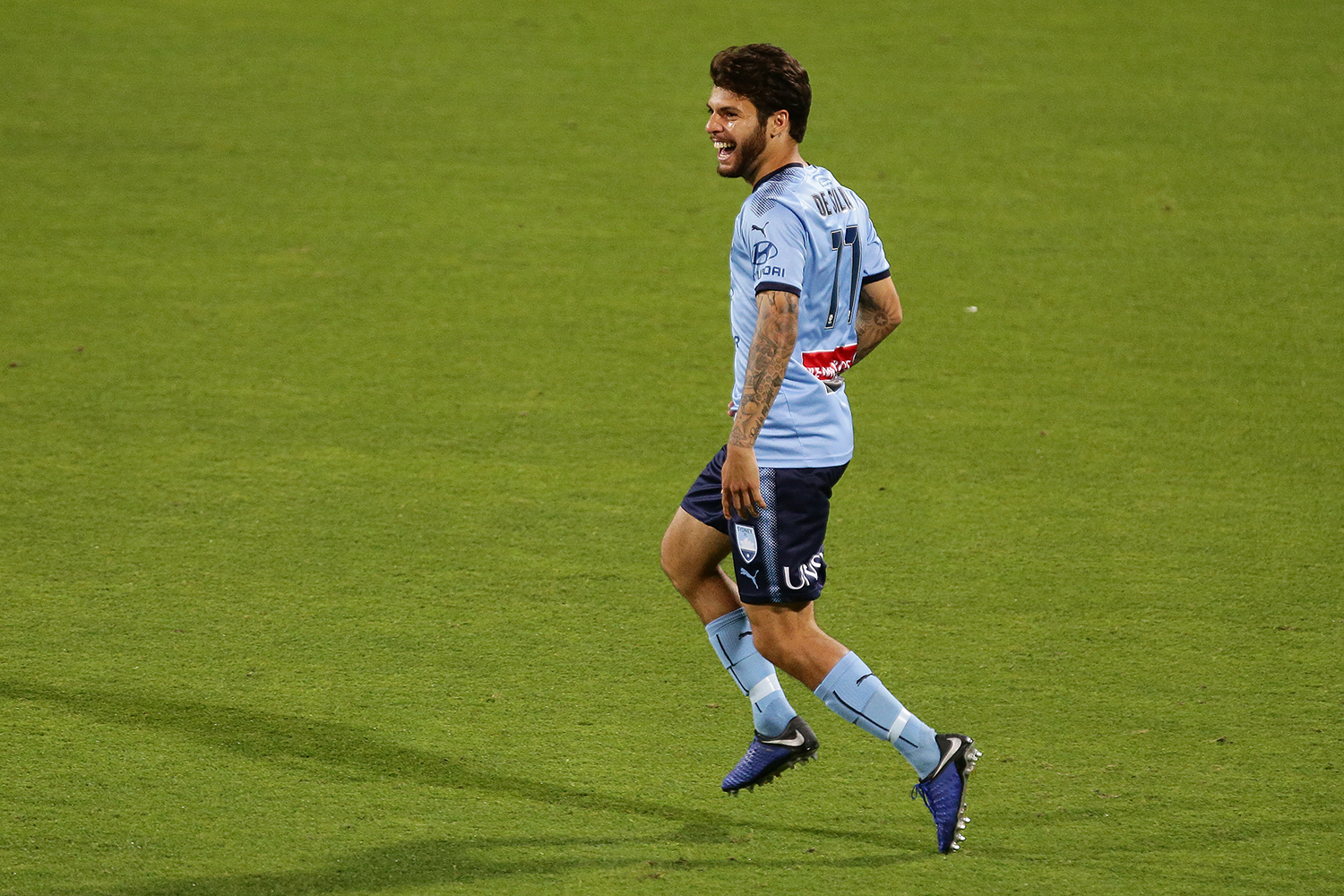 Corica said his charges are fresh following a two-week break with the Hyundai A-League’s split round and international break, as he called for his side to finish off their chances against the Roar following their previous result at Suncorp Stadium.

The Sydney FC Hall of Fame Member also confirmed the remainder of his squad was fit, with only Ben Warland’s spot to replace following the central defender’s knee injury.

“Benny [Warland] is out with his knee so we have to replace him,” Corica said.

“We actually played very well in that last game [against Brisbane],” he continued.

“We should have had the game wrapped up by half time, it’s about taking your chances when they come.

“We want more of the same with the ball, the way we played with the ball was very good, it’s about tidying up defensively and make sure we don’t concede the couple of sloppy goals that we did.”

Sydney FC face the Brisbane Roar away at Suncorp Stadium on Friday night (kick off 7:50pm AEDT). #WatchWithUs LIVE on Fox Sports 505, streamed on the My Football Live App or at our Official Home Away from Home at The Star, Sydney.