Van Weeren has progressed through Sydney FC’s Academy coaching ranks having started as the club’s under 15’s Head Coach in September 2015. Several of his players from that squad have gone on to represent Australia in the successful Joeys campaign to qualify for this year’s U17 World Cup.

He became the Sky Blues’ under 18’s Head Coach in late 2016 and mounted two highly successful campaigns in which he won the Premiership and Championship double in consecutive seasons.

The 31-year old has since continued his development with the club and now takes the reigns as Head of the National Premier League first grade team.

“It’s going to be a fantastic challenge and I’ve got a fabulous group of players and staff to help with that,” he said.

“I’ve no doubt we’ve got a lot of work ahead of us as we prepare for the first game in just over a month, but I’m looking forward to producing players who can become integral to our Hyundai A-League squad in future years.” 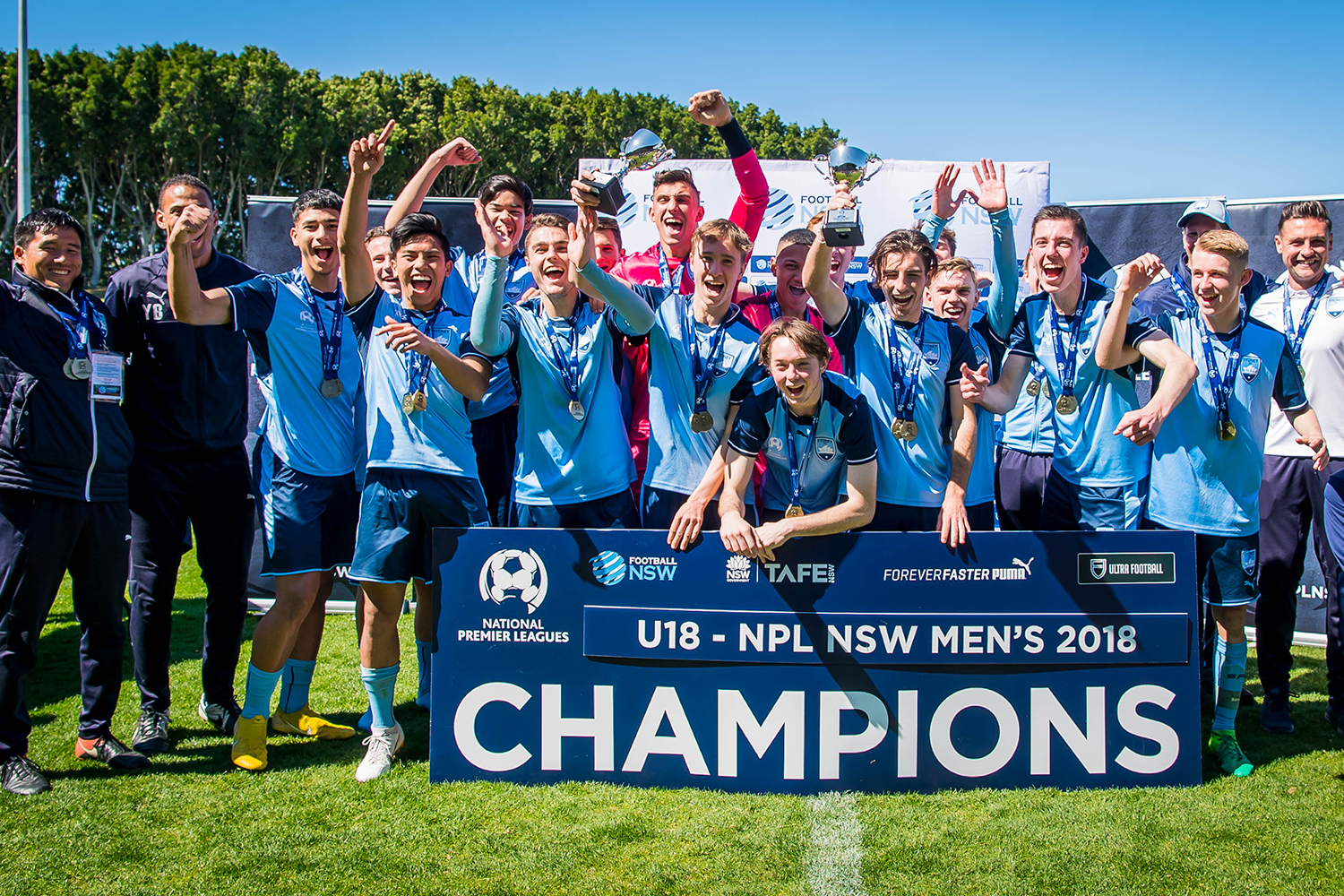 Former Sky Blues striker Shane Smeltz has been appointed the club’s under 20’s Head Coach and both coaches will report into Kelly Cross, our Technical Director – Youth, who will oversee all seven Academy squads from NPL first grade to under 13’s.

“Jimmy is a young coach who has done an excellent job with our under 18’s,” said Cross, “His potential has also been recognised by FFA who have admitted him as a candidate on this year’s Pro Licence course.”

“I’m looking forward to watching his development as he moves into the NPL first grade role and seeing our players improve under him.”

Foxtel National Youth League Head Coach Giancarlo Italiano leaves the club with thanks and best wishes following the conclusion of the 2018/19 FYL campaign.