Watching on from the sidelines in the 2019 Grand Final, Sydney FC star Trent Buhagiar says he’s back stronger than ever ahead of his first home clash against Perth Glory as a Sky Blue on Saturday.

The 22-year old is back with a bang, having already scored his maiden Hyundai A-League and AFC Champions League goals for the club, and said he’s confident of carrying the Sky Blues’ form from their 4-1 win in the #BigBlue over to Netstrata Jubilee Stadium for the Grand Final rematch.

“Credit to the boys and the team, they’ve helped me come back even stronger.

“I was at the match [the Grand Final], sitting on the sidelines. It’s tough to watch being out the whole season and feeling like you didn’t play a part for that whole year.

“The boys did really good last season. It proves how good this team is and hopefully we can do it again this year.

“It’s a Grand Final rematch from last season, it’s important for us to keep winning these games and pushing further ahead than the teams just behind us,” he continued.

“If we win this game they’ll be 16 points behind us so it’s important to win these games and close off the Premiership as quick as we can.

“They’re a classy team. They’re very good on the ball and defensively very organized but I’m pretty sure we can do even better on Saturday.

“You saw on Saturday against Victory we put them to the sword in the second half and I’m sure that performance will roll into this weekend.” 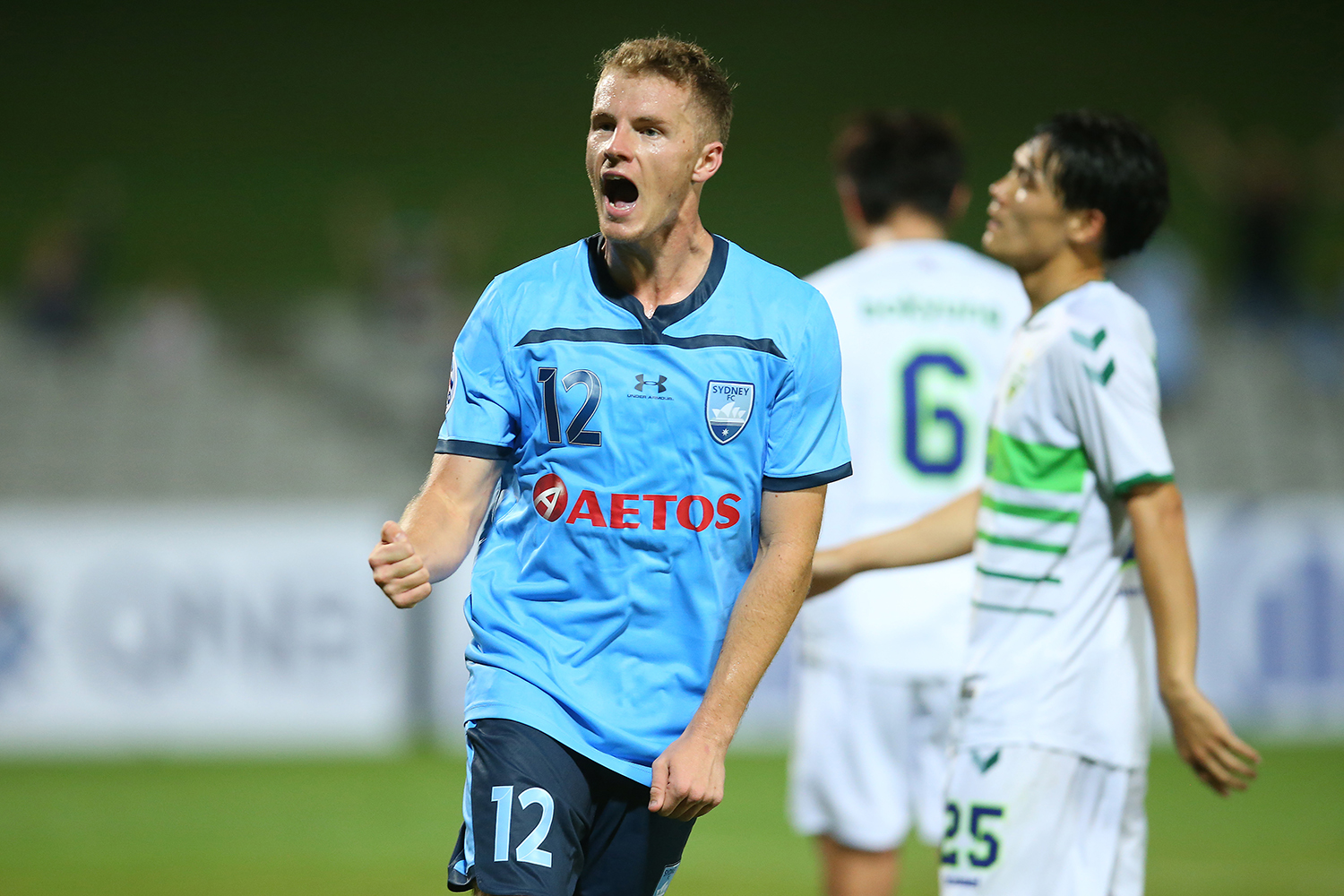 Reflecting on his return following a year out through injury, Buhagiar said his focus was solely on achieving more match minutes and playing his part in the Sky Blues’ Hyundai A-League and AFC Champions League campaigns.

“Everything is going great at the moment,” he said.

“My knee is feeling great and it’s just about getting that confidence back up and then keeping on going the way I’m going and having impacts on games.

“It’s been good the last week or so, I’m making my mark and doing what I can for the team. Hopefully I can get more minutes and keep doing what I’m doing.

“Just before games I warm the knees back up, it’s just over time building that confidence back up, I think that’s coming back now and showing on the pitch.

“I just want to play as many games as I can. It’s always hard coming back from a year off to go straight back into the team. I just want to get as minutes as I can and prove to everyone what I can do.

“Hopefully I can just keep on scoring and cement a starting spot in the team. I know Kosta and Alfie have been doing an amazing job up top and it’s going to be hard to get into that team but if can just keep on pushing then maybe I’ll get my chance.”

Sydney FC take on Perth Glory in a Grand Final rematch at Netstrata Jubilee Stadium on Saturday (kick off 5pm AEDT). With a family friendly kick off time, and Macca’s Families on the Field post match, bring the whole family down for a great afternoon out.