Ivanovic Pleased With Return To The Fold

Sydney FC youngster Luke Ivanovic says he’s pleased to be back in the A-League squad following a brief spell on the sidelines.

Sydney FC youngster Luke Ivanovic says he’s pleased to be back in the A-League squad following a brief spell on the sidelines.

Ivanovic burst back onto the scene in a stirring cameo against Western United before backing that up with his first start of 2020/21 against the Jets, and the 20 year old said he’s back enjoying his football.

“It’s never good not to be playing, so being amongst the squad and playing is something I’m delighted to be doing,” he said.

“You must keep working hard and staying disciplined and if you do that then the rest will take care of itself.

“It felt great [to start against the Jets], I really enjoyed playing out there and I’m enjoying my football.

“My job is to score goals, either starting or off the bench,” he continued.

“I’m always wanting to make an impact and making sure I’m fighting for that starting spot every week.” 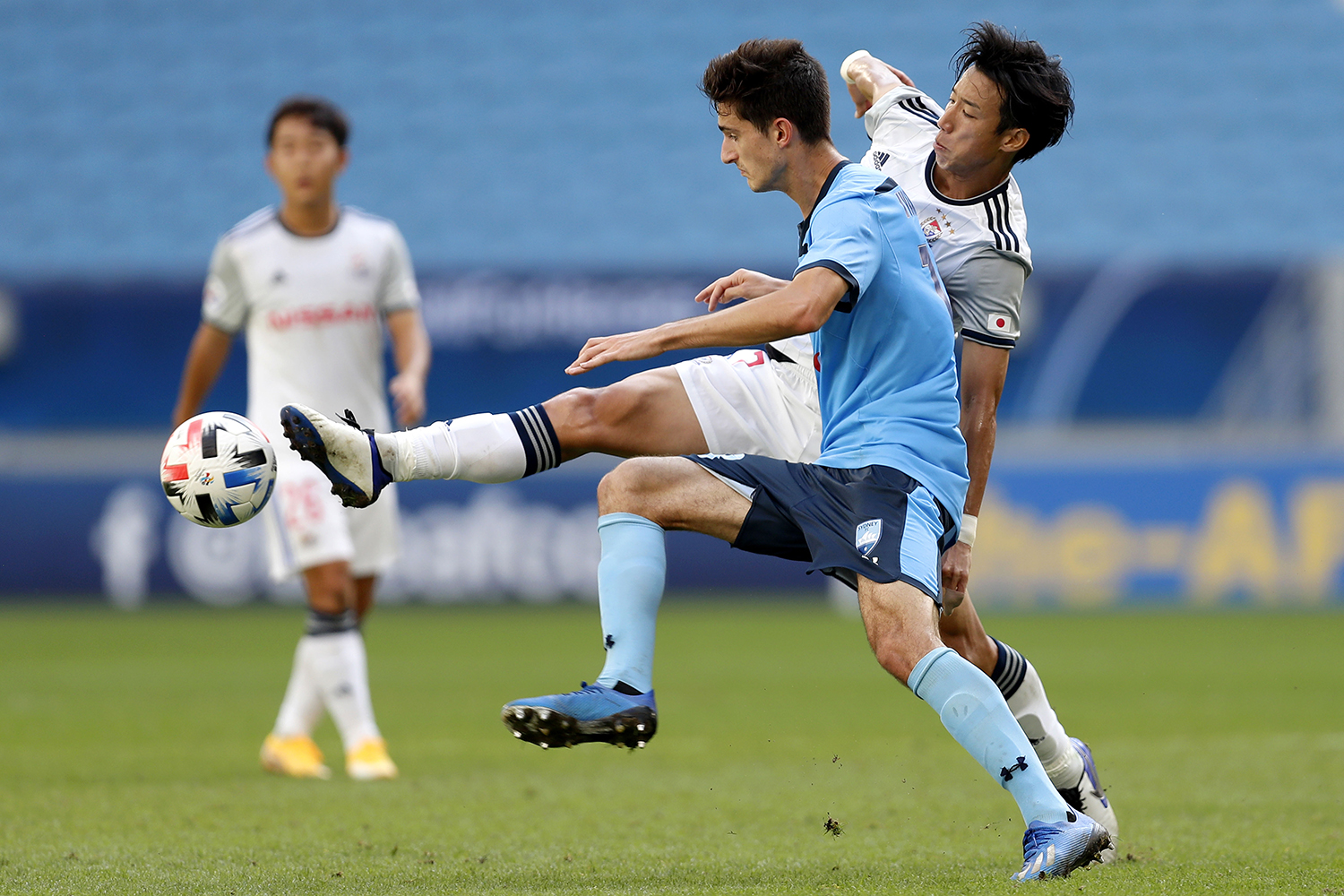 Ahead of Wednesday night’s clash away against Perth Glory, Ivanovic said he was revelling in the competition for a starting spot up front, as he stressed the importance of three points against a wounded Glory side.

“You need competition for places, that’s the only way you’re going to bring the best out of yourself,” he said.

“But it’s always good knowing you’re in the pecking order and now I must keep working hard to get that starting spot.

“Perth will be difficult,” he continued.

“They just came off a loss and they will be hoping to bounce back straight away but we know our capabilities and know we can really punish teams. It should be a good match up.

“It’s very important [to claim the three points], we are on a roll, we need to continue that and if we do then we will certainly be up there at the top.”

Sydney FC are in A-League action away against Perth Glory at HBF Park on Wednesday night (kick off 9:20pm AEDT). Catch the match LIVE on Fox Sports 505 or stream the match on Kayo Sports or the My Football Live app.