‘It’s One Of My Crowning Achievements’ – Le Fondre

Although an accomplished marksman, the 32-year-old has found title victories few and far between across a journey spanning all four divisions of English football.

Le Fondre was twice on the losing side in a League Two play-off Final at Wembley (with Rochdale in 2007/08 and Rotherham United in 2009/10).

He announced his title ambitions when moving halfway across the world to sign for Head Coach Steve Corica’s side last August.

“Unbelievable – it’s one of my crowning achievements. I came out here to win big things and what better than winning the prize thing in Australia. I’m really buzzing. It’s what I came for really,” Le Fondre told FOX Sports.

“It’s a testament to the boys. They’re such a great group. Team spirit carries you a long way in football.

“I can’t speak highly enough of the boys and how they’ve accepted me. We’ve got such a fantastic group, it’s carried us all the way here.

“It fully vindicates everything I’ve done in the past 12 months. To come out here and be a Champion – that’s what I wanted to do, I wanted to win things.

“[Now] we look forward to backing it up again next season, that’s what champions do.” 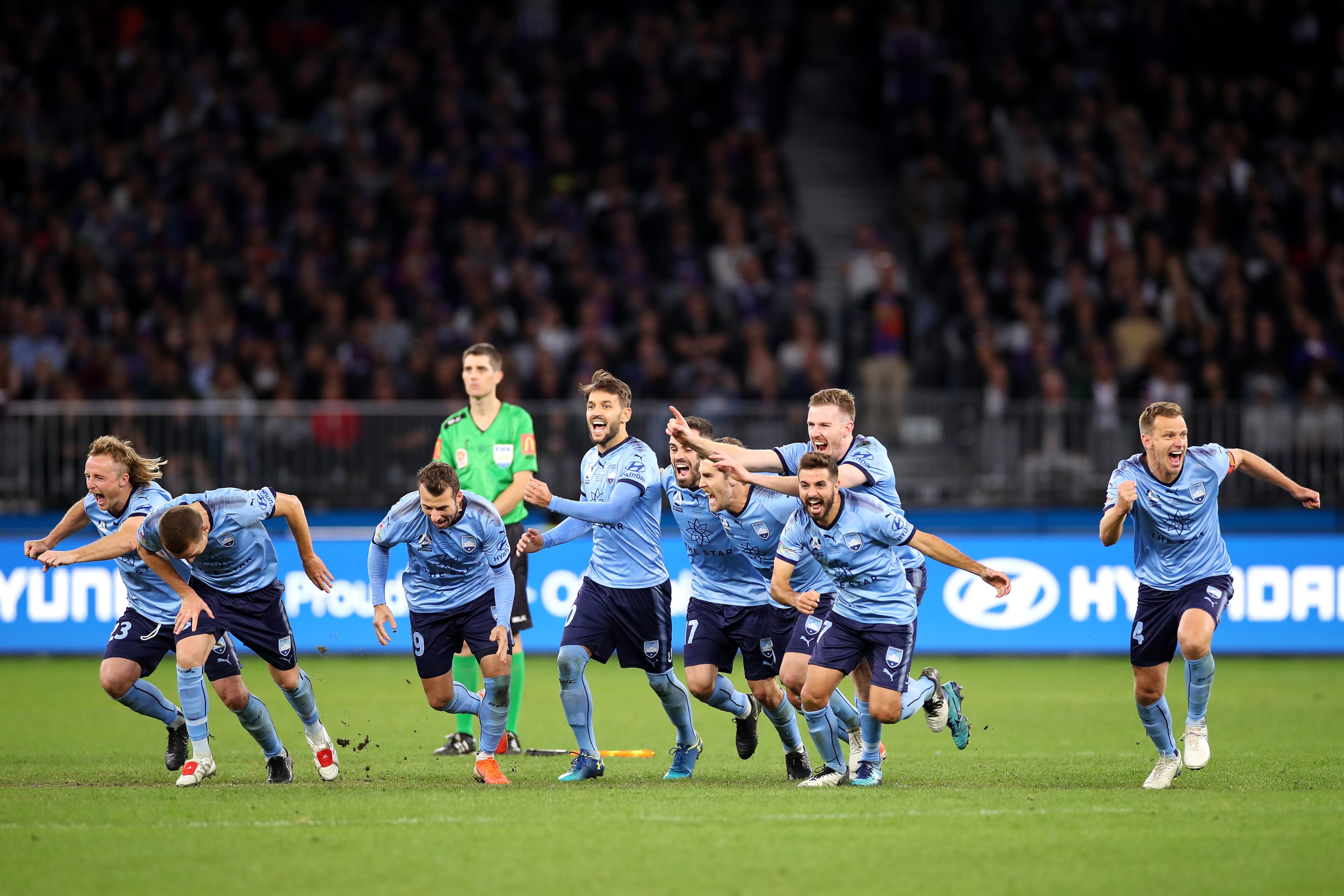