Injury Setback Will Be Overcome – Nieuwenhof

Young Sydney FC midfielder Calem Nieuwenhof has vowed not to let injury setback halt his career progression and is aiming for a return to the Sky Blues squad in time for the club’s AFC Champions League campaign, which could begin in late June or early July.

Nieuwenhof has been sidelined since the Easter weekend with a back problem and a bone scan recently revealed it to be a fractured vertebrae.

NEWS: Powerchair Launch Just The Tip Of The Iceberg

It means the Sky Blues youngster is likely to miss at least the next eight weeks as he waits for the fracture to heal.

“I was running in pain and ended up getting scans where the fracture was picked up,” he said.

“It’s good to get some clarity but it’s also disappointing because I know it has probably ruled me out for the rest of the A-League season, which I was enjoying.

“I need a lot of time off from running to let the bone heal; so at the moment I’m just doing a lot of gym work and I’m on the bikes to keep my cardio up.

“In a few weeks I will start building up on the field with the physios.” 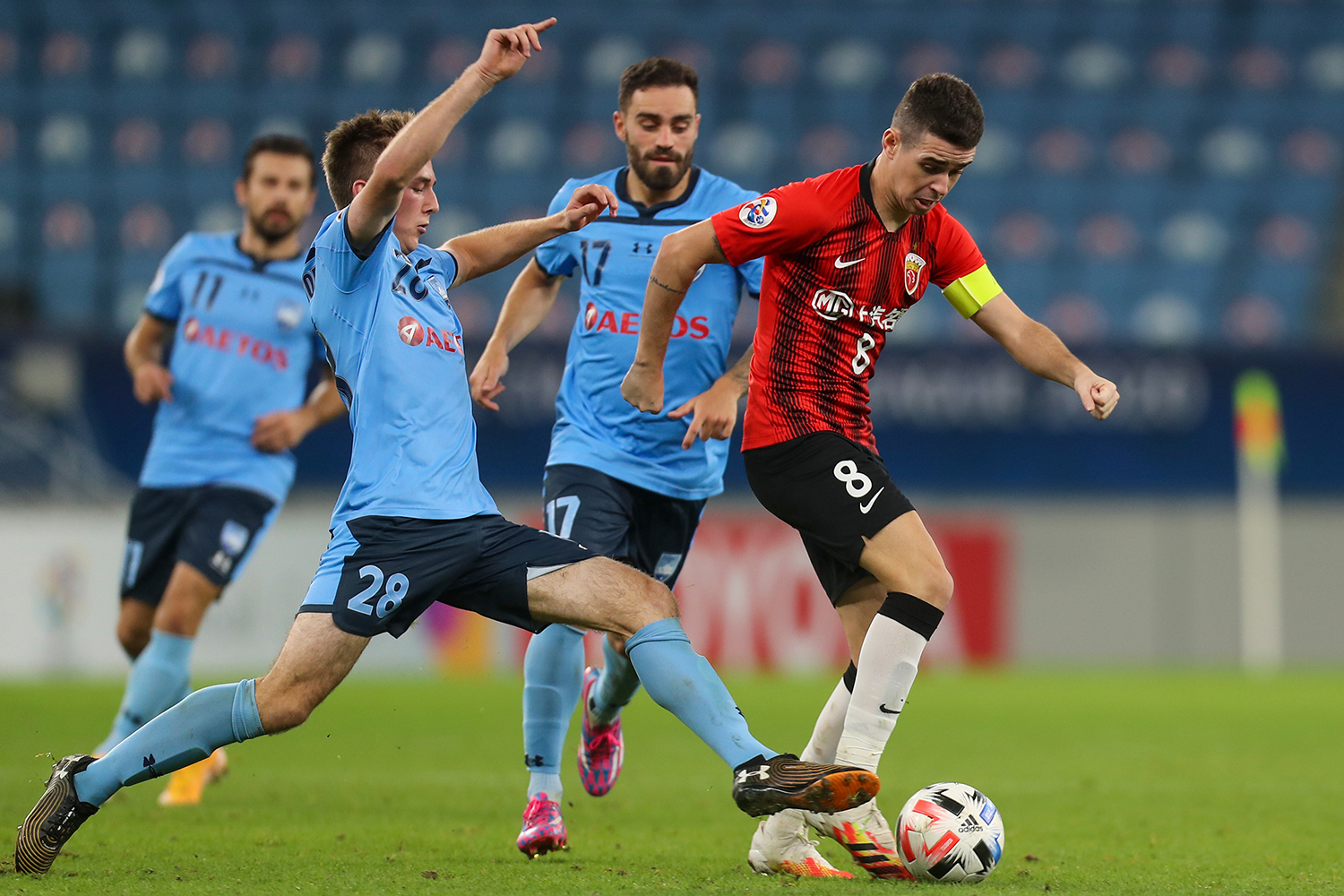 The young midfield prospect is refusing to look back and is more determined than ever to continue where he left off, when he returns.

“I’m still confident and feel that I’ll be stronger than ever when I come back,” he added.

“If anything the injury has made me more motivated to perform well, and I want to push for more games in the first team.

“I’m hoping to be back for AFC Champions League so that’s what I’m aiming for, but time will tell.”

Head Coach Steve Corica sympathised with the 20-year old who began the season in a big way.

“It’s definitely a blow for him as he was doing extremely well for us,” said Corica.

“He was arguably our best player in the AFC Champions League and helped us with some crucial performances in the early part of the season.

“He is still young and has a great team of physios and strength and conditioning coaches to help him return better than ever.

“And I’ve no doubt we’ll be seeing some even more impressive performances when he does.”

Nieuwenhof burst on to the scene in November excelling in AFC Champions League against some of Asia’s best club sides, playing every minute of every game.

The youngster continued his form into the A-League with a stunning strike on his debut against Wellington Phoenix in the season opener and went on to make nine A-League appearances in total this season.