“I’ll Be Shooting Every Time” – Grant

While most will be looking at the strikers to score in Friday night’s clash against the Phoenix, keep an eye on Sky Blue defender Rhyan Grant.

Defenders aren’t famed for their goalscoring, but of all of Grant’s Hyundai A-League goals, he’s scored the most against the New Zealanders and said he’d shooting every chance he gets at Netstrata Jubilee Stadium on Friday night.

“I don’t score many being a defender but I’ve got three against them which gives me a little bit of confidence I suppose,” Grant said.

“I don’t score too many so I’m pretty happy to score whenever I can and Wellington seem to be a good luck team for me when it comes to scoring.

“This season it was a set piece that I got a little bit lucky on but otherwise I don’t know why I seem to score against them.

“It gives me a little bit of confidence going in now, I’ll probably end up shooting every time I get the ball on Friday night.” 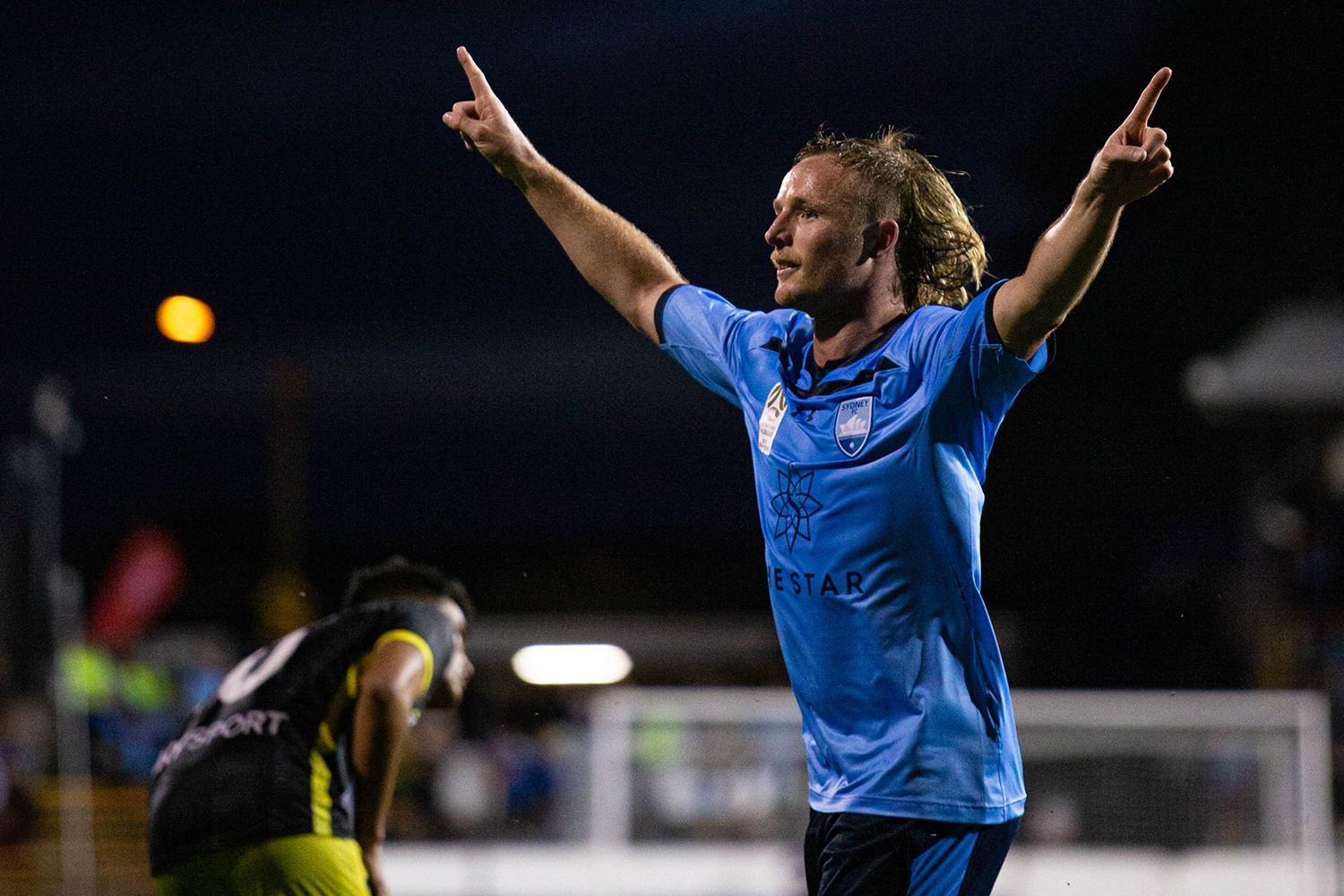 Reflecting on his strikes against the Kiwis, Grant couldn’t pick a favourite from his three strikes, however his winner in 2012 in Wellington and his stunning flick in Round 2 this season stand out in his memory.

“The one earlier this season is a favourite goal of mine, it was a nice little near post run and lob that came off sweet,” he said.

“I know a lot of people thought it was a bit jammy and I wasn’t trying to score but I was definitely trying to score, I don’t know if I was trying to get it as pinpoint as it was though.

“The other ones, the one back in 2012 was when I used to be a midfielder and I was playing number 10 I think.

“Terry McFlynn did a little reverse pass and I had Blake Powell there for the tap in but I was a bit greedy and went for goal.

“Lucky I did score that one, It was a good strike. All of them are pretty precious when it comes to looking back at them, I’m just happy to score so I’d say all three are my favourites.” 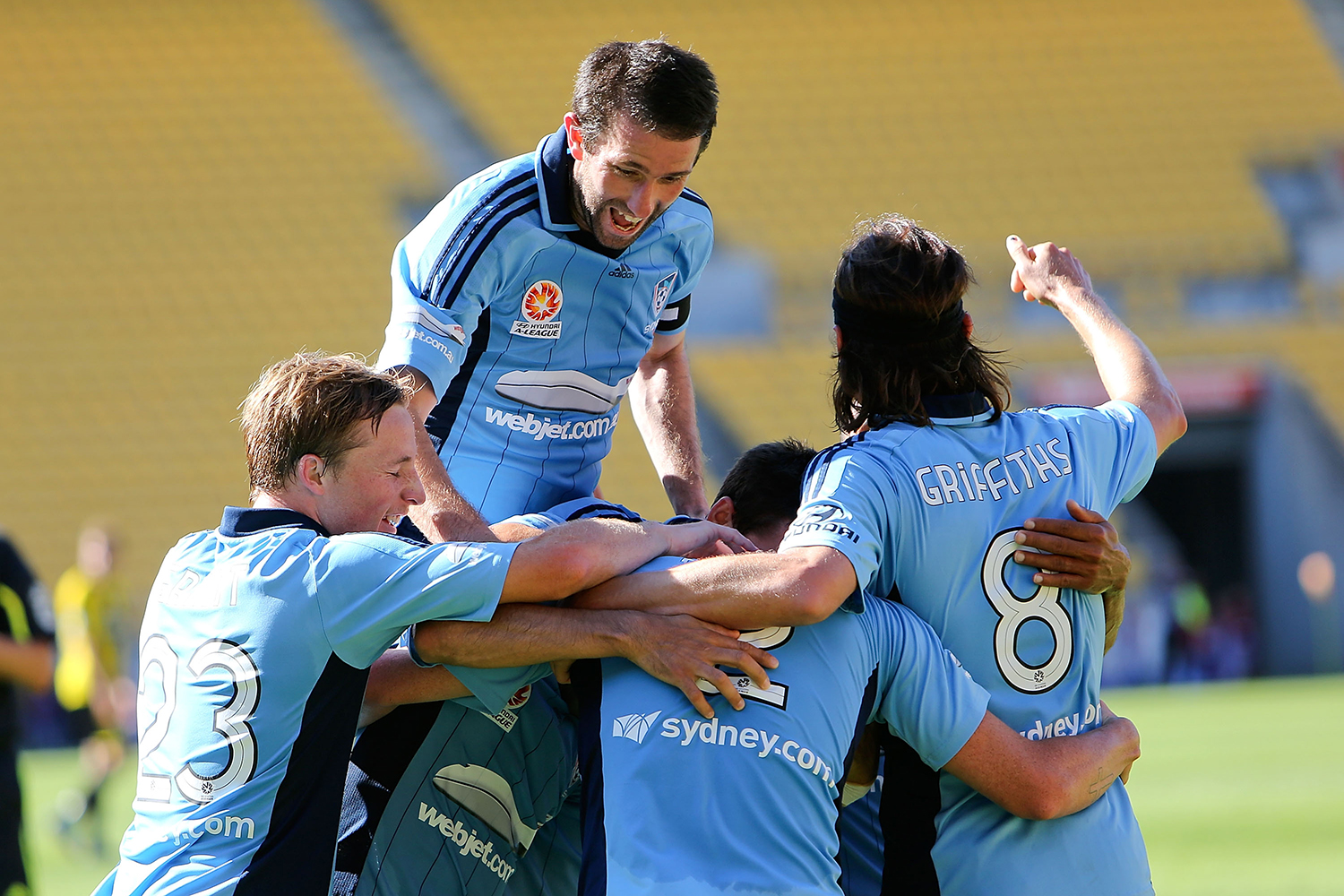 Grant said he does practice his goalscoring, more so than he should, as he revealed the excitement within the squad as football returns on Friday night for the Sky Blues.

“We do a lot of pattern play and put ourselves into realistic attacking patterns where I’ll either be crossing or on the end of a pattern and shooting,” Grant said.

“I always try and join in with the strikers as well when they have their own little shooting drills that they’re not always happy about.

“Whenever I get the chance I try and practice my shooting and my final third stuff.

“It’s been a while since we had a competitive match so as you’d expect everyone is pretty keen to get into it,” he continued.

“Leading into it is always a good week, but being the first match for a while everyone is a bit more excited and ready to get stuck in.

“Every team wants to win whenever they play, but we obviously want to get a win and get back to where we were, we were in some good form before the break.

“To get three points off the bat would be pretty crucial to making sure we have a good run into the finals and going all the way in from there.”