‘I Don’t Think Anyone Can Beat Us’: Brattan Bullish If Sydney FC Hit Top Gear

Luke Brattan feels high-flying Sydney FC have barely hit their straps and says there is no other Hyundai A-League team that can beat the Sky Blues if they are on their game.

Luke Brattan feels high-flying Sydney FC have barely hit their straps and says there is no other Hyundai A-League team that can beat the Sky Blues if they are on their game.

As Brattan gets set to face former club Melbourne City on Sunday, the classy playmaker believes the Sky Blues will be a ‘scary’ proposition when they eventually hit top gear.

It is a bold statement from Brattan, 29, considering Sydney FC are sitting pretty at the top of the table, six points clear of City ahead of their clash at Netstrata Jubilee Stadium.

While Head Coach Steve Corica’s side are unbeaten in their last seven games, the Hull-born midfielder has warned their rivals the best is yet to come.

“He’s [Sydney boss Corica] ramming home that message that we need to be aggressive, concentrate and be ruthless,” Brattan told a-league.com.au this week.

“I think if we’re on our game then I don’t think anyone can beat us.

“We seem to be playing good football in patches and then dropping off.

“If we want to go back-to-back and be as dominant as we should then we need to have longer spells of that dominance.

“You can’t just switch it on and off because the league is good and you will get punished for that.

“We want to do something special this year and I think we have the squad to do it.” 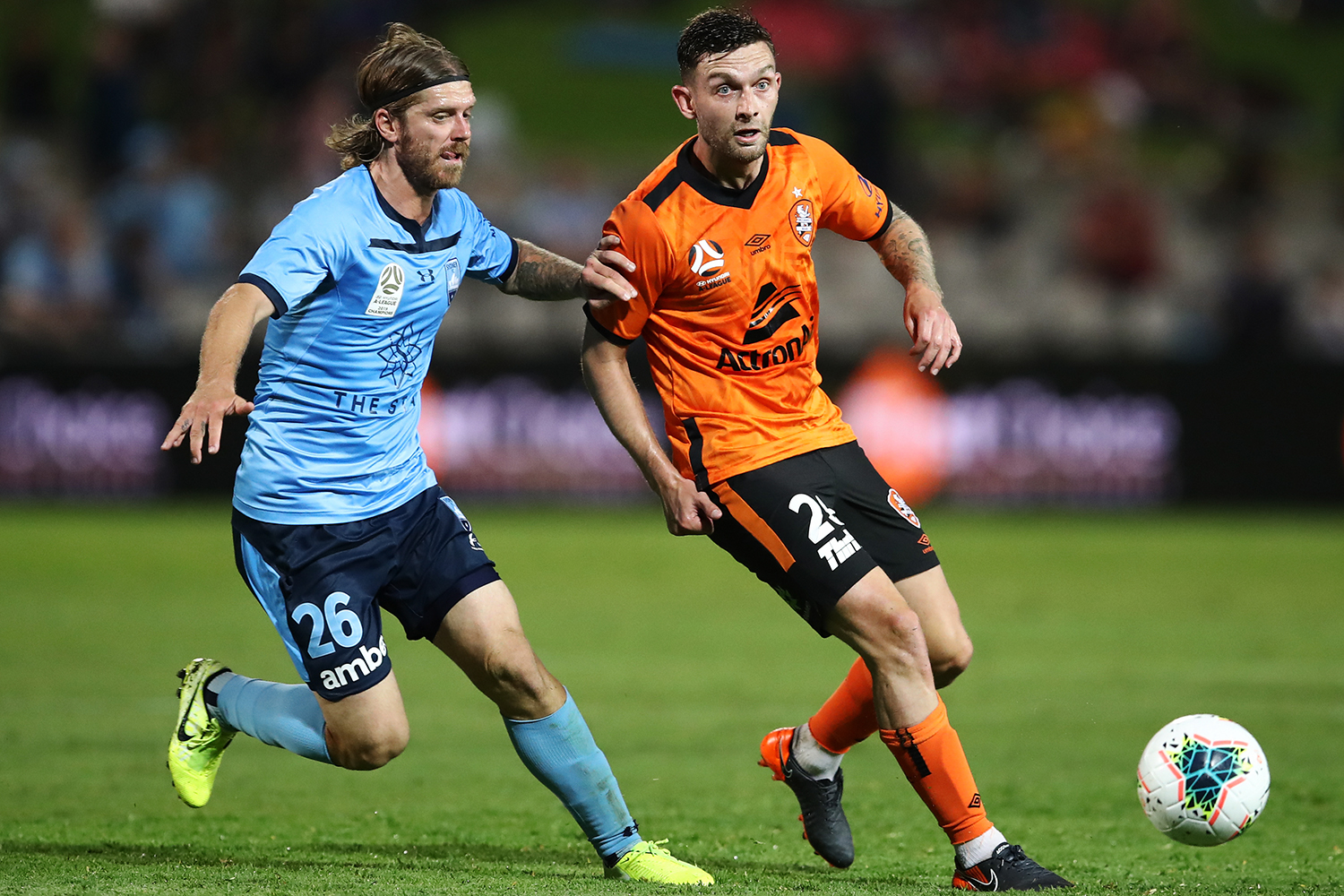 A clash against second-placed City would be the perfect stage for the Sky Blues to make a statement and – depending on other results – a win would have them nine points clear heading into 2020.

While the focus is on continuing to rack up the wins, Brattan is hoping for a complete 90-minute performance for his side on Sunday.

“We have shown glimpses of what we’re capable of but it’s nowhere near where we can be,” he continued.

“It’s going to be scary if we can put a full 90 minutes together and show what we’re really capable of.

“The big games are the ones we’re always up for and we’re ready for, the other games maybe our attitude isn’t right going into them and that’s when we get a bit sloppy playing against the lower teams.

“That’s something we have to change and that comes from within the group and if we want to do something special this year then we have to take responsibility and drive it as players.”

Brattan has fitted seamlessly into the Sydney FC starting side since joining the Sky Blues from City at the start of the season.

Playing in a more familiar deep-lying midfield role, Brattan has struck-up an excellent partnership with Brandon O’Neill and –  in O’Neill’s absence through injury – Paulo Retre.

“I don’t get close to the box any more, it’s more defensive and getting on the ball in build-up but it’s good to be back in my preferred position,” he said.

“It’s always easy to fit in when you have good players around you.

“Branners [O’Neill] is a big loss for us but Pauly [Retre] has done a fantastic job. He’s a great player, great guy and I think he’s proven he deserves to be in the team.

“He brings something different to the team, he brings energy, aggression and he’s good on the ball and creative as well.

“There’s not many out there that can do what he does. It’s a credit to him and that’s probably why a couple of clubs are after him at the moment.”

Brattan was given a few days off by Corica to spend Christmas with his family in Brisbane, an opportunity he hasn’t had since he was last at Brisbane Roar in 2014.

It has left him refreshed and ready for a clash against his former club, who head to Sydney with former Sky Blues Championship-winner Josh Brillante in their squad.

“It’s going to be weird playing against [City], I had a lot of good years there, some great memories and I made some friends for life,” he added.

“These are the games you want to play in… the reason you are a footballer is to play in games like this.

“It should be a fantastic footballing match, they are playing some good stuff at the moment and they are second for a reason.” 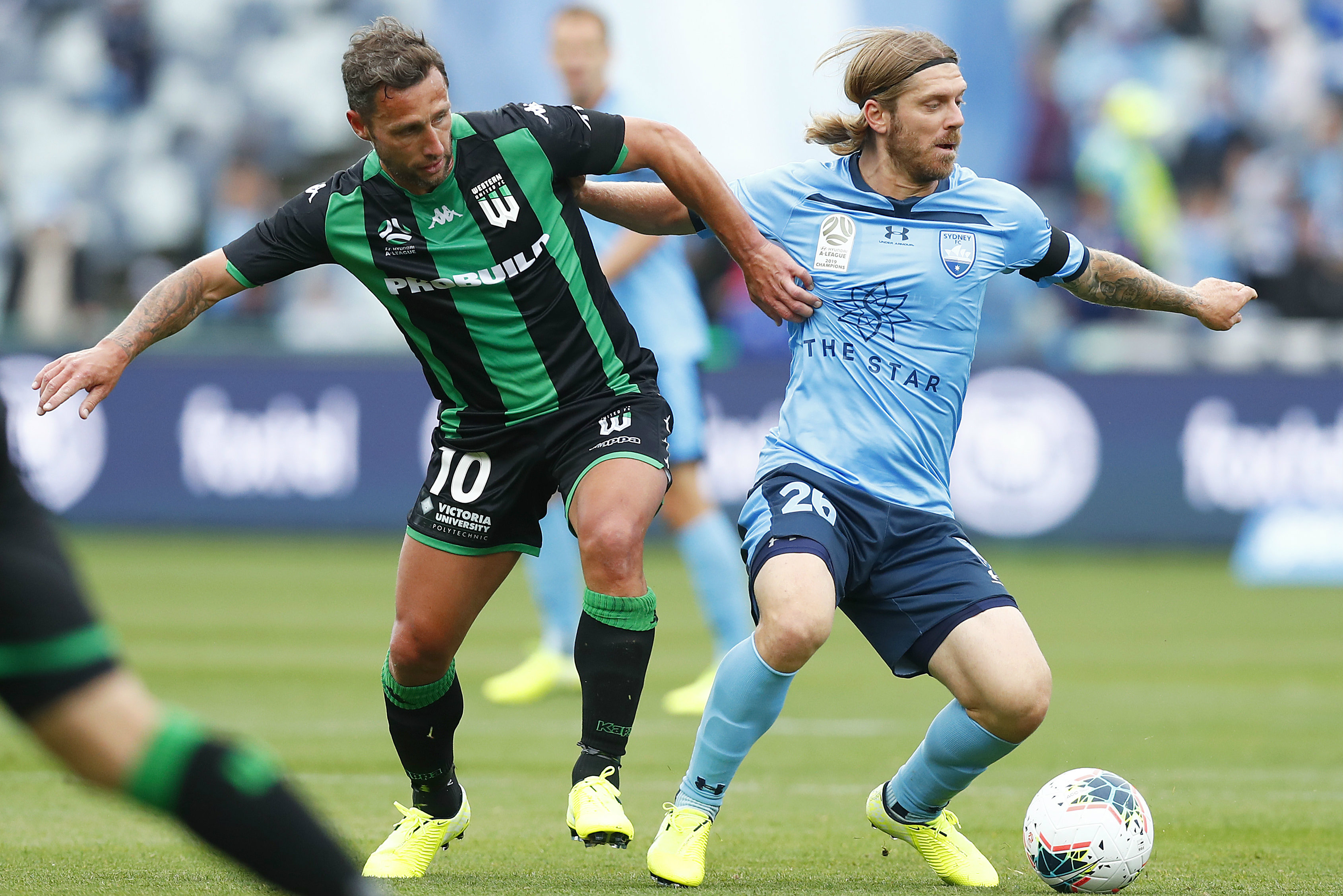