Hyundai A-League Team of the Week: Round 4

The team at www.a-league.com.au have picked their TOTW. Check out their Sky Blue selections.

The team at www.a-league.com.au have picked their TOTW. Check out their Sky Blue selections.

A one-man masterclass that blocked Sydney FC from making it way more than 2-0. “Rocket” was out of this world with five or six key saves, and just edged Galekovic for a spot in the starting XI.

Good enough to force his way back into the national team, “Zulls” was up and down the left all night causing havoc and creating chances in the win over Glory last Friday night. 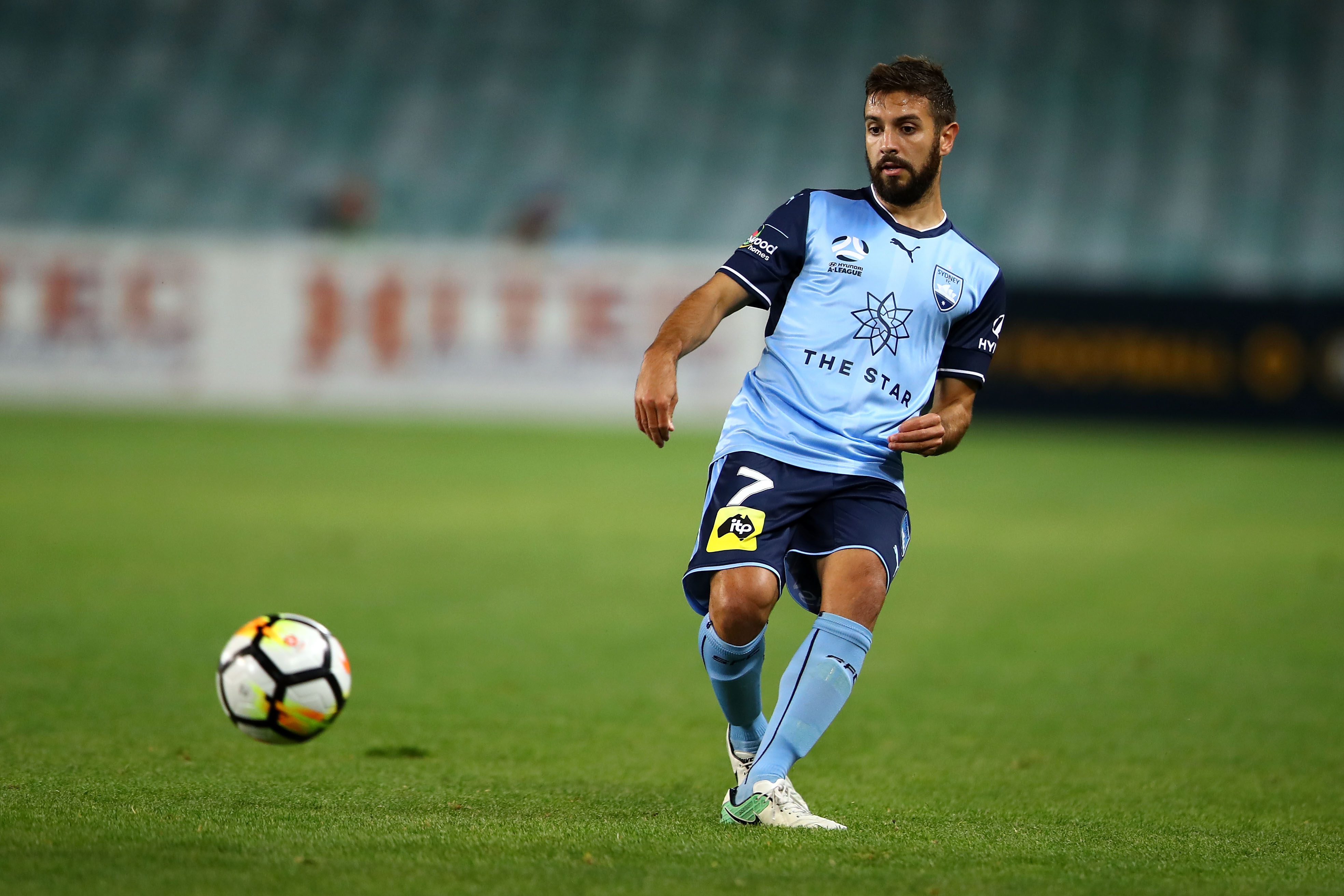 Muscular, classy and effective. The Dutchman stood out again in the clash at Coopers against the Reds. Arguably the signing of the season in the league.

The Italian is relishing the environment at City and his partnership with Schenkeveld was on show against his former club – the pair were absolutely dominant.

Like Zullo down the left, the former Socceroo provided a cutting edge down the right, getting into great scoring positions and he earned the penalty for Bobo. 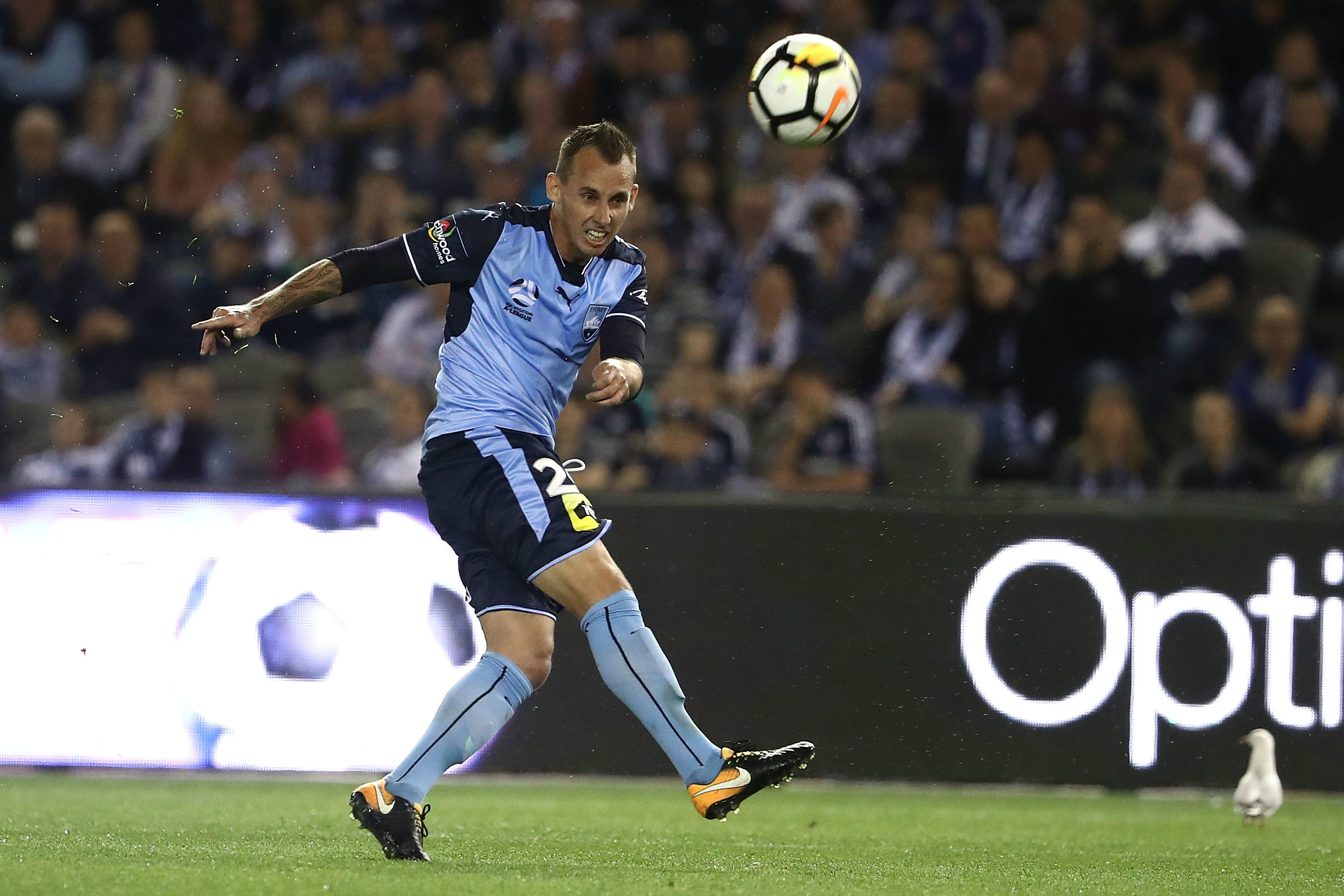 Playing well enough to keep some big names out of the side, Mauk is flourishing under Warren Joyce and had a superb game in the 2-0 win over Adelaide on Friday.

Was in typically eye-catching form as Sydney toyed with Glory for most of this Friday night clash. The Serbian was at his imperious best to just edge Danny De Silva for a starting spot. 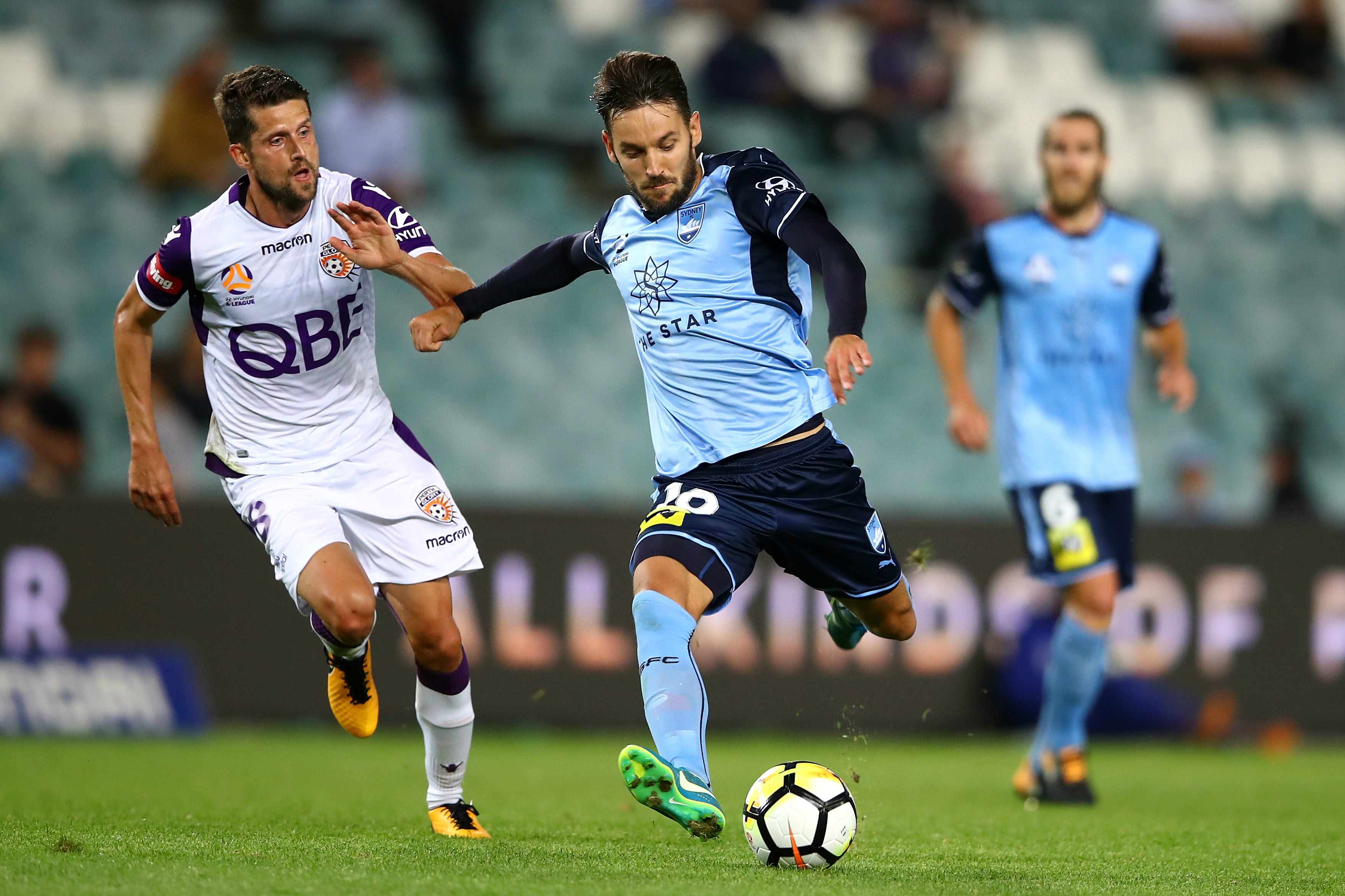 Smashed an absolute peach from distance and was the pick of the Phoenix frontline before Roar got a toe-hold in the incredible 3-3 draw on Saturday.

Stood out for the visitors in Wellington. The Tunisian international was feisty, tricky and effective – particularly when cutting in from the wing – reprising the form that made him a star at Victory. Just edged Jumpei for a spot in the starting XI.

Two well-taken first half goals from the Scot won it for City. Can’t ask more than that from your number 9. He’s all class and will only get better, which is a worry for the rest of the league.

Proven to be a classy pick up. Scored twice against his former club Roar and his combinations with Krishna and Vidosic looks, even this early in the season, to be a winner.

MANAGER OF THE ROUND

Quietly and methodically, Joyce has built a team that works its socks off for the cause and has a hard edge. Structure is spot on, defensively sound and with an edge to their attack. Deserved winners on the weekend. The former Manchester United assistant coach has found a winning formula very quickly.