Hyundai A-League To Resume On July 16

The Hyundai A-League 2019/20 season is set to resume on Thursday, 16 July 2020 with Sydney FC returning to action the following day against the Wellington Phoenix.

The match against the Phoenix will kick-start an unprecedented run of Hyundai A-League match play for the Sky Blues and the league, with the remaining 27 games of the regular season to be held over an action-packed 28-day period before the end of season Finals Series.

With that agreement now in place, FFA confirmed that it has several draw options ready to be actioned, however all options commence with Grant Brebner’s bow as Melbourne Victory Head Coach up against Mark Rudan’s Western United in the middle of next month.

“We have developed multiple draw options for the completion of the regular season,” FFA’s Head of Leagues, Greg O’Rourke, explained. “All options commence with Victory taking on Western United at AAMI Park followed by a game between the table topping Sydney FC against third-placed Wellington Phoenix at Netstrata Jubilee Stadium the following day.” 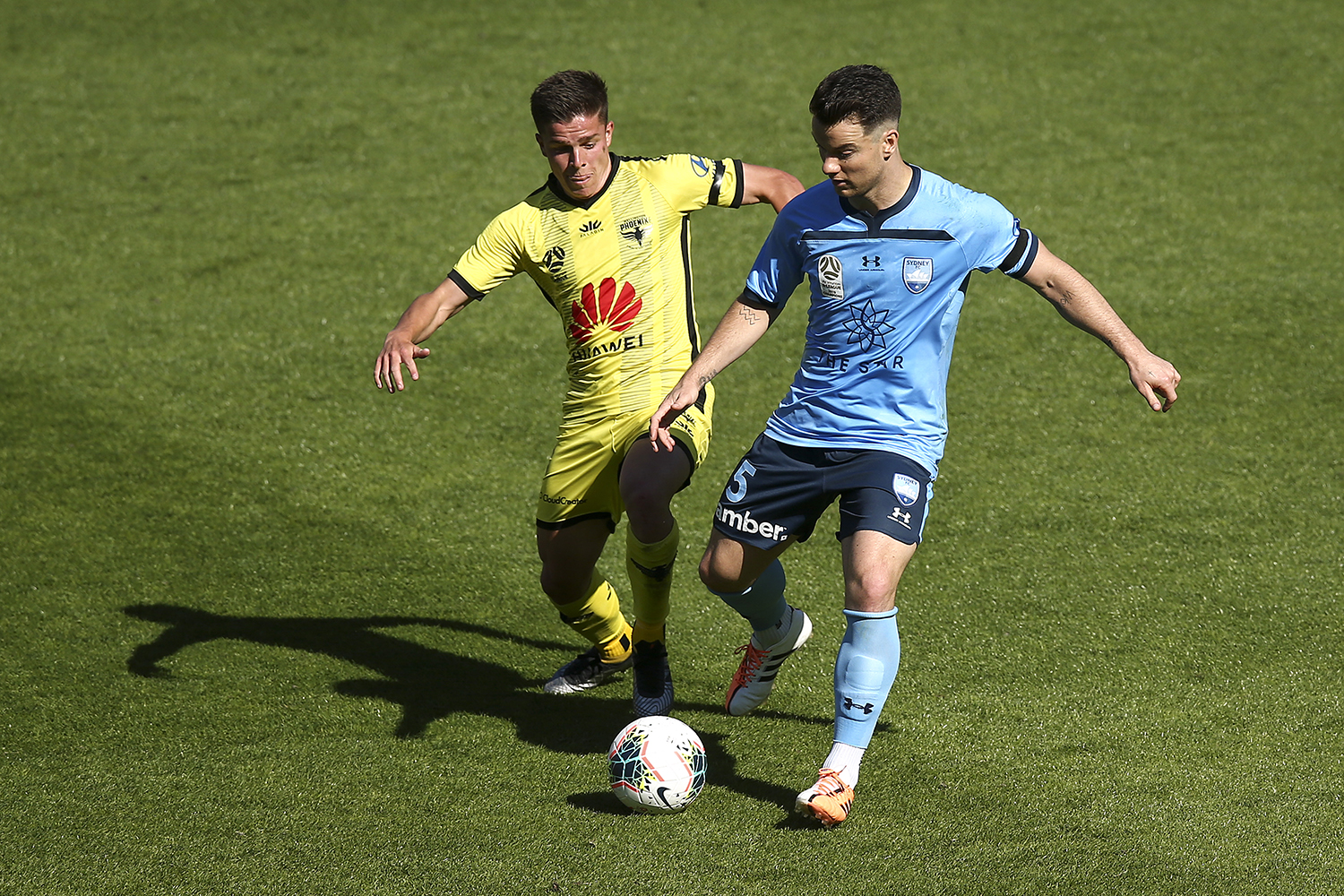 “The reason for having multiple draw options – which our clubs are across – is due to the fact that over the next few weeks there may be additional relaxations in border restrictions and travel movements in Australia, which may enable our clubs from Victoria, Queensland and South Australia to remain and play in their home cities, rather than relocating to New South Wales to complete the season.

“Regardless of which option we ultimately take, Wellington Phoenix and Perth Glory FC understand that they will complete the remainder of their regular season matches in New South Wales, with games to be played at Bankwest Stadium in Parramatta, Netstrata Jubilee Stadium in Kogarah, and McDonald Jones Stadium in Newcastle.

“We are confident that we will be able to release the revised draw for the completion of the Hyundai A-League 2019/20 season soon,” he said.

Hyundai A-League clubs will be free to return to training from tomorrow onwards subsequent to the successful completion of COVID-19 medical screenings and the implementation of operational plans to minimise the risk of infection at their training sites and club facilities.

With key milestones being met, FFA will continue to work collaboratively with the competition’s long-term partner and host broadcaster, Fox Sports, regarding the broadcast arrangements to complete the season.

Positively, O’Rourke explained that changes to the Federal Government’s rules for crowds in Stadiums, which will come into effect from Wednesday, 1 July 2020, would likely enable the season to be completed with fans in the stands.

“Last Friday our Prime Minister, Scott Morrison, announced that Stadiums with capacities of 40,000 people or fewer could be permitted to host up to 10,000 people,” he added.

“We will continue to work closely with the Federal and State Governments, as well as our venues, to consider how we can accommodate as many club members and fans as possible at matches when the competition resumes.

“With our Finals Series still the best part of two months away, we are keen to keep our options and thinking open regarding how and where that may be held.

“Leading our decision-making in August be how we may be able to maximise the experience for members, fans, and commercial and broadcast partners, and rewarding the club that wins the right to host the Grand Final, subject to travel restrictions at the time,” he said.