With the Asia Cup bringing the Hyundai A-League to a temporary halt, Sydney FC Strength and Conditioning Coach Andrew Clark details how he keeps the boys fresh during this period of no matches.

We’re in this Asian Cup break now. How do you keep the players motivated during this break with no matches?

We have to set new goals for the players to reach for higher levels in the second half of the season and we’re using this period without the pressure of games to work on areas of weakness with individuals and that covers both physical and tactical sides of the game. We look at this period as a really good opportunity that in other seasons we wouldn’t have.

Are there things that you’re doing in this period that you wouldn’t normally do when there’s a match coming up?

It’s not significantly different, it just gives us the opportunity to do more without the interference of a game. It gives us more days and more opportunities where we can create levels of fatigue in certain areas of their conditioning and not have the risk of it interfering with an A-League match. 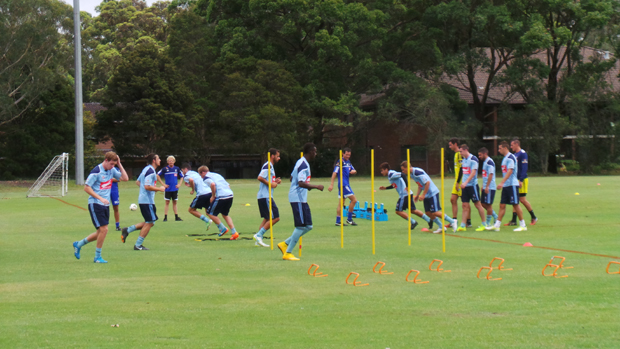 With the festive period having passed, how did you keep the players from indulging or splurging during that time?

It was made clear to the players that any time off that we had was specifically for people who had been required to do a lot of work in the month before last week. Outside of that group, those boys didn’t get any days off. They were in last week training. There was a series of tests in the period before we broke up and there is a whole series of testing that goes on this week that makes sure they’re maintaining levels throughout the season. Hopefully over this period with only one game in four weeks they continue to improve. 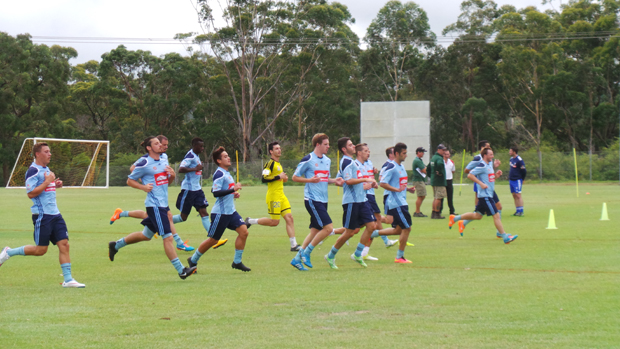 Before the break we had four games in 13 days. How did you keep the players fresh during that time as well?

We did a lot of conditioning before that period to set them up so they could tolerate that amount of games. Given that we had four season ending injuries, we virtually relied on the same players, so for those guys to get through those games relatively unscathed was a real testament to the work they’ve done maintaining a stable body. We do all the normal recovery activities too, we’re very big on making sure the players have good food and sleep patterns and that our training is appropriate.

It was a double session today, with plenty of testing, how did the players perform today and how are they looking?

They boys are great, I think they’re definitely at a far different level to where we started at, at the beginning and that’s pleasing for me. I love this opportunity mid-season to be able to really assess where each individual player is at. The players are competitive and they love it as well. I know the idea of testing isn’t great but they’re the first ones bashing the door down to get the results to see where they’re at compared to the group or where they were last time and I think it’s really valuable to do those tests. 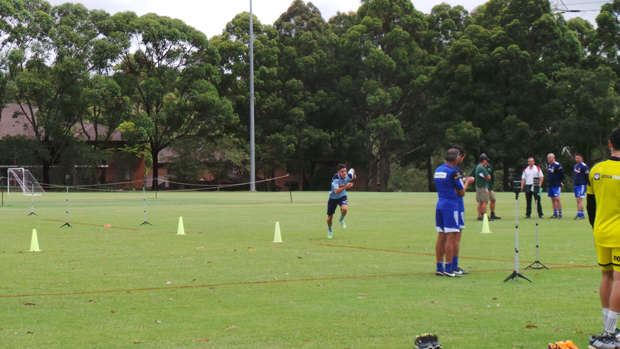