The pair were in fine form for the Sky Blues on Saturday night as they defeated Perth Glory 3-1 away from home in the much-anticipated Grand Final rematch.

Le Fondre opened the scoring in the first half, but after Perth pegged them back before the break, Barbarouses made sure the Sky Blues regained the lead.

The Kiwi international’s second half strike came off his lethal right boot, as Sydney’s new number 11 made his mark in yet another big game.

At the conclusion of the game the attacking pair were quick to credit one another for their blossoming partnership up top for the Sky Blues.

“We have to cover a lot of ground but we are both willing to do it.

Le Fondre scored his fifth goal of the campaign on Saturday night, taking him to third in the Golden Boot race.

The Englishman is posting expected scoring numbers considering, and after a slow start Le Fondre says Barbarouses will only continue to improve now he’s settled in at Sydney FC.

“[Barbarouses] has come form the other side of Melbourne and he has settled in really well,” Le Fondre said.

“We get along really great off the pitch and it is bearing fruits on the pitch as well.”

The Barbarouses and Le Fondre connection has proved particularly vital over the past two rounds of Hyundai A-League action.

Before their influential performances against Glory the pair scored one goal apiece in Sydney’s 2-1 win in the #BigBlue last weekend. 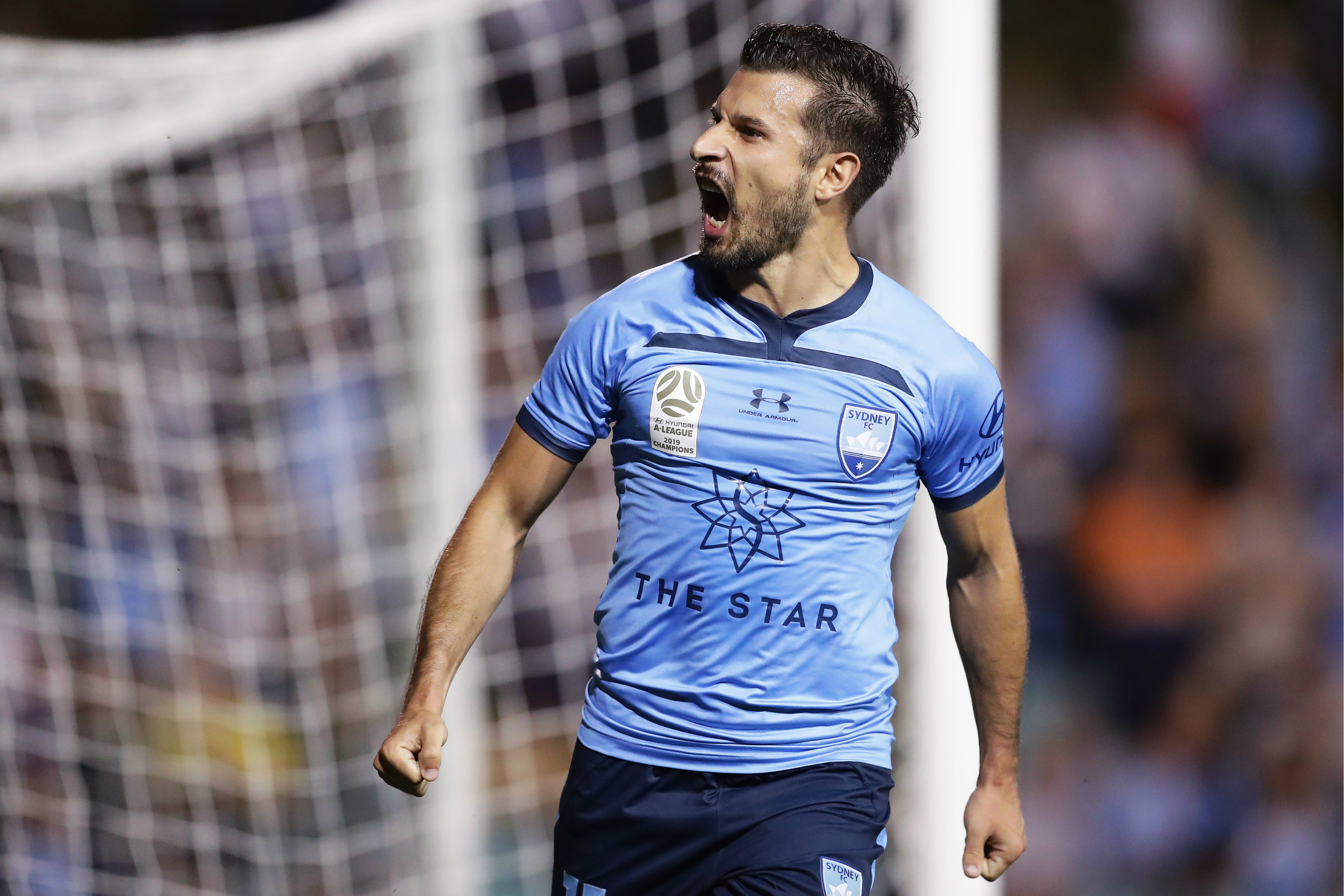 It’s clear whatever remnants of Victory blood in Barbarouses’ body have dissipated over a two-week period where he has announced himself to the Sky Blue faithful with two fantastic performances against two big rivals.

The sentiments he shared after defeating the Glory that the Sydney FC DNA is now firmly entrenched within him.

“We expect to win every game,” Barbarouses said.

“That’s all we expect within the playing group and the staff and the fans expect that too.

“We accept that and that’s just the club we are.

“We’ve put ourselves in good stead now, we have another tough game next, but we are going to take it on as best we can.”