Shanghai SIPG claimed a late win over Kawasaki Frontale to head the group on three points, with the Japanese side at the foot of the group as the Sky Blues and Korea Republic’s Ulsan Hyundai FC both sit on one point each.

The Chinese Champions earned the three points on Matchday One by virtue of a late penalty converted by Hulk, despite weathering a series of Kawasaki attacks.

Despite dominating large portions of the game, the Japanese side were dealt a cruel blow 2 minutes from time, as a hand ball in the box allowed the home side to convert to seal victory in Shanghai.

Click here for a recap of Shanghai SIPG’s result. 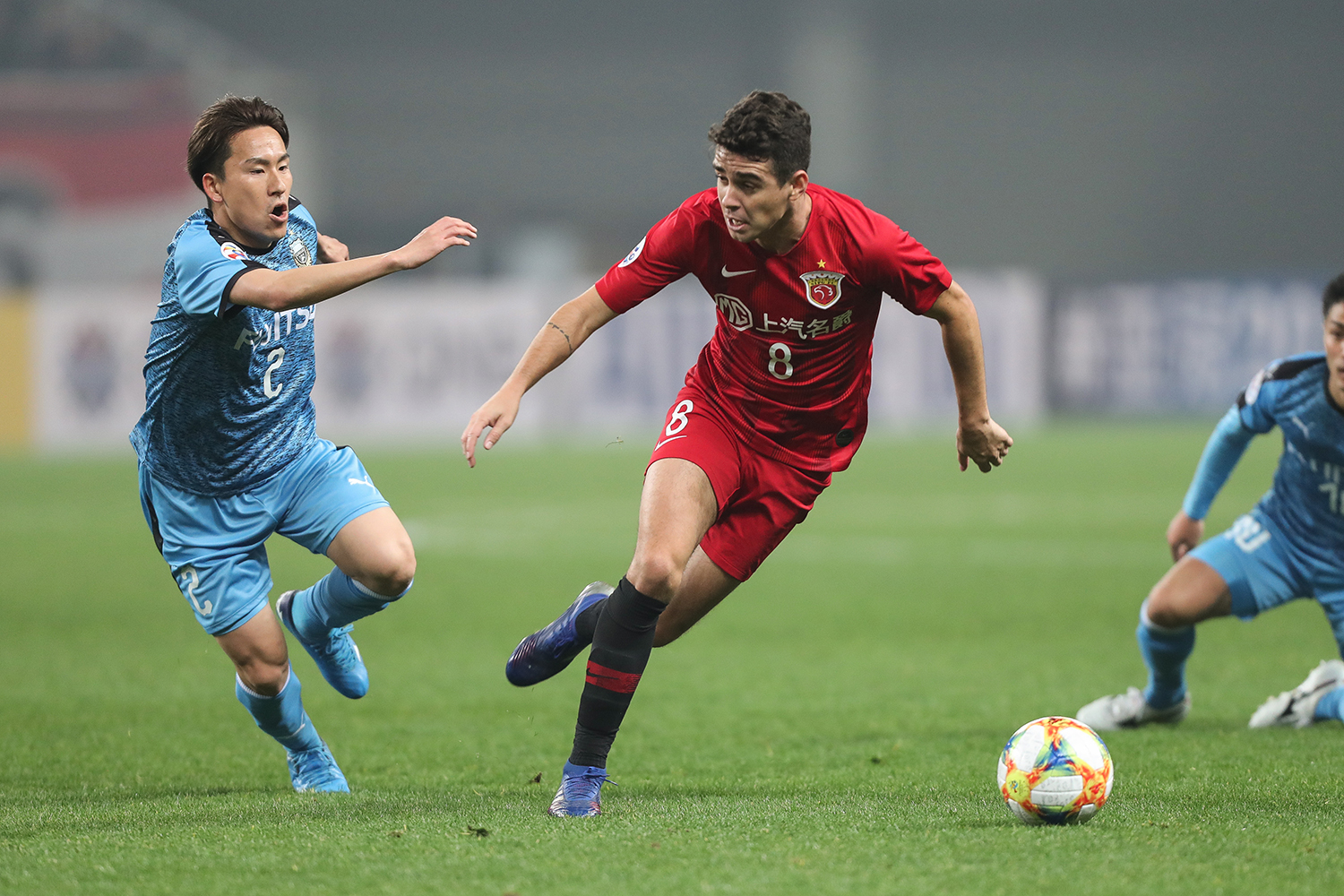 The Chinese Champions now head to Korea Republic to face Ulsan Hyundai FC while the Sky Blues travel to Japan for a clash against Kawasaki Frontale on Wednesday evening (kick off 9pm AEDT).