Sydney FC’s Socceroos star Rhyan Grant will play his 200th A-League game on Wednesday night when he steps out for the Sky Blues against Western United at Netstrata Jubilee Stadium.

Grant has made 233 total appearances for the club in all competitions and is second in the Sky Blues all time appearance standings behind Alex Brosque, who is on 265.

The full back says it will be an occasion to remember.

“I feel very humbled and privileged to have played so many games for this club and to have represented in the A-League so many times,” he said.

“I will also feel very proud when I walk out on Wednesday night but the main thing is winning the match.

“We are playing well and creating chances and eventually we are going to give someone a hammering, hopefully it will come this Wednesday night.”

Grant’s record could have been even greater had he not missed two seasons through injury having twice snapped his anterior cruciate ligament. 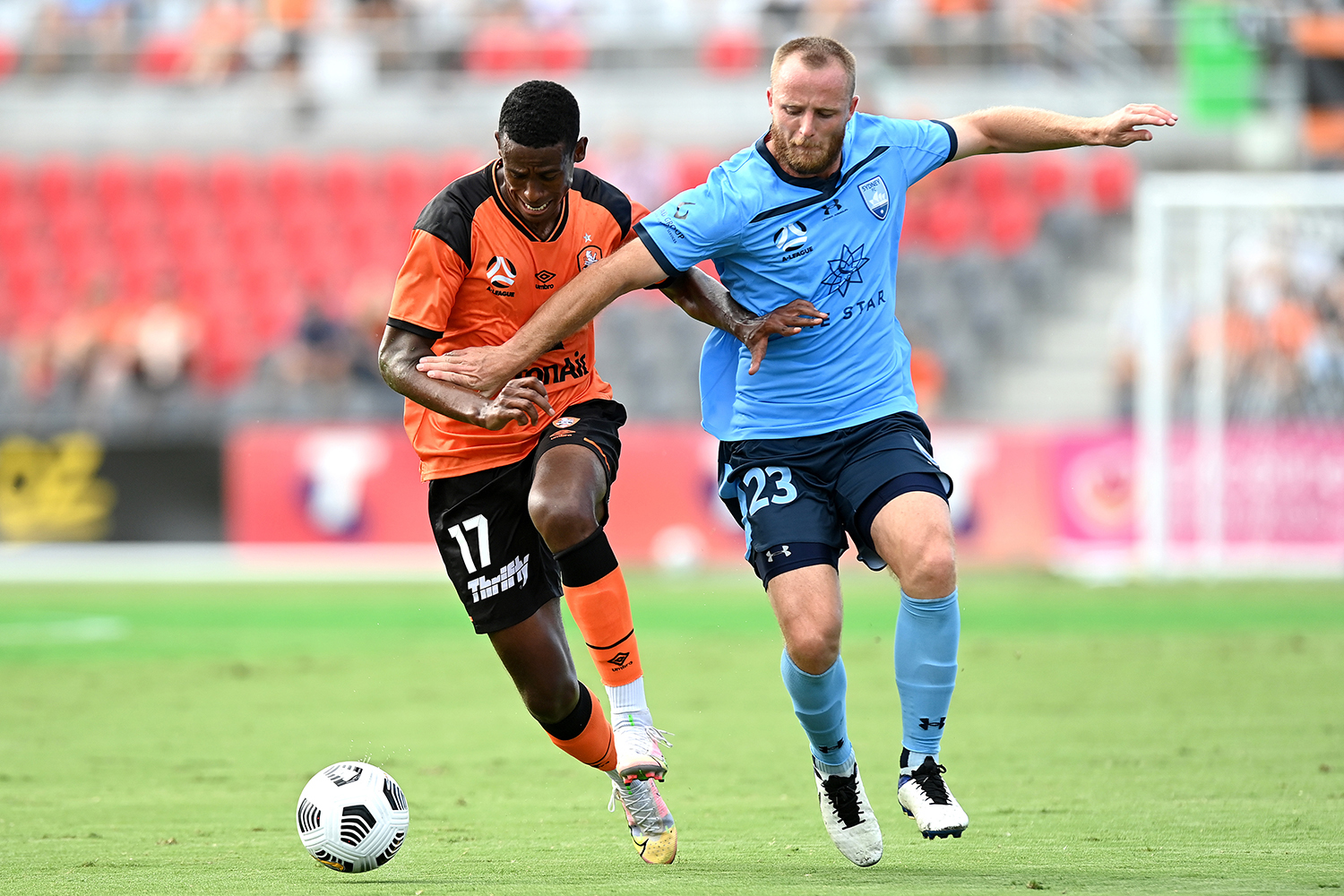 “Rhyan’s been an incredibly loyal servant to this club and to have played so many games, despite his setbacks, is a real credit to him.

“He has been fantastic for the last 13 seasons and he is one of the big reasons we’ve had so much success at this club.

“His down to earth character and personality has helped to build a huge bond in our dressing room over a number of years and I hope he enjoys the occasion of his 200th on Wednesday night.

The Sky Blues will also recognize the work of some of the superstar females involved at the club and within the club’s community.