Having claimed seven trophies in the past four years, Grant said the Sky Blues are looking to carry that form over to Doha, Qatar as they come up against Chinese heavyweights Shanghai SIPG in an enthralling opening fixture to the restart of their 2020 AFC Champions League campaign.

“It’s going to be another big test for us,” Grant said.

“We’ve been lucky to play against them [Shanghai SIPG] last season in the Champions League and I think we got some good results against them.

“We want to go a bit better and get the wins and have a good tournament over here which is what Sydney FC really needs.

“We’ve done very well domestically and now the biggest challenge is to push that into the Champions League and we’re looking to do that while we’re here.

“Shanghai are going to be a good challenge, they’ve got some world class players and everyone knows the players they’ve got,” he continued.

“Azza [Aaron Mooy] has gone there now, he’s just as good, and it’ll be good to come up against him and some of the biggest names in world football, especially in Asia.” 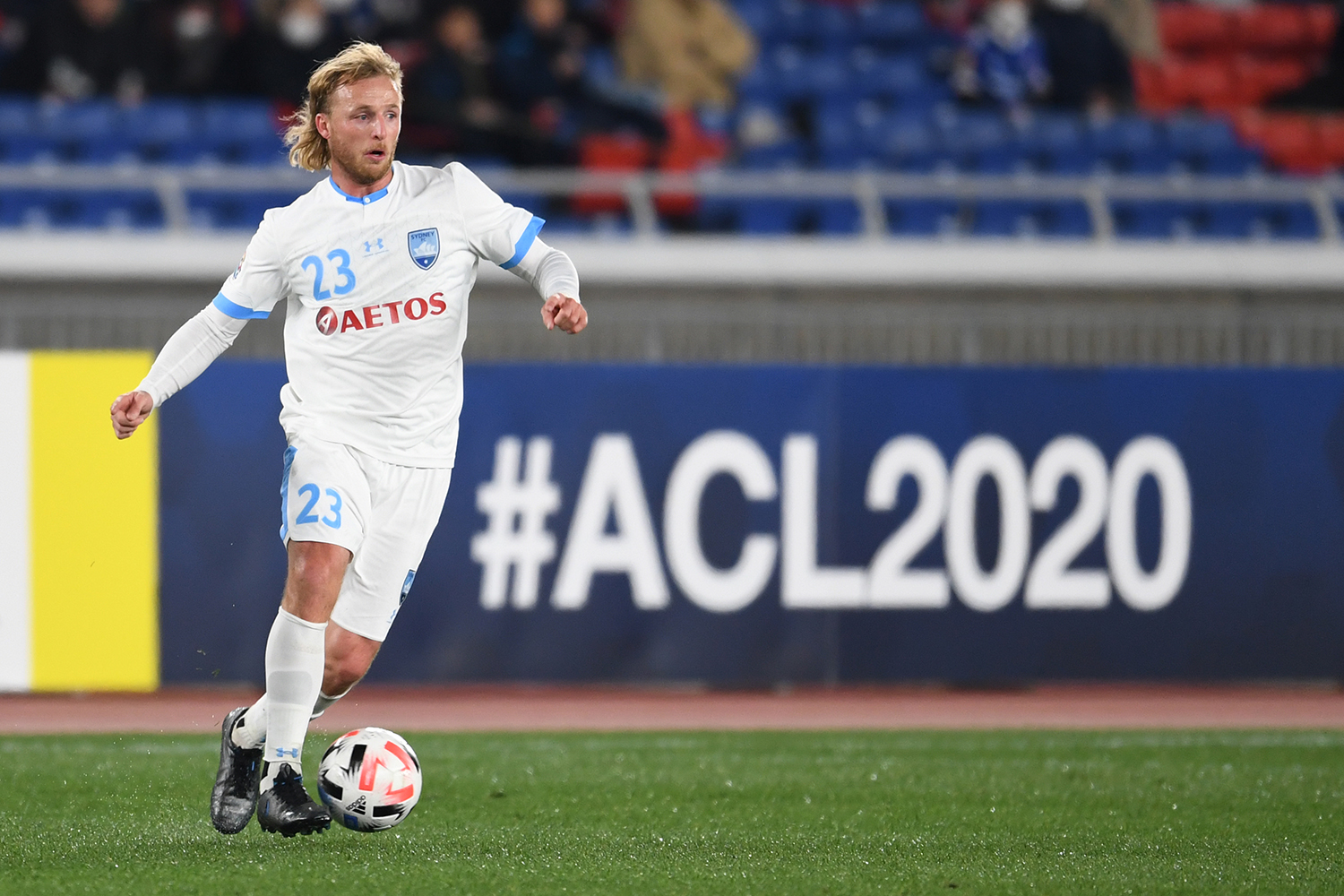 Grant said he was drawing the positives from the club’s extended stay in Qatar, a country he may again visit soon should the Socceroos qualify for the 2022 FIFA World Cup which the Arab nation is hosting.

“To be here for the next five weeks is a little different but in saying that the hotel is immaculate and top class,” he said.

“We’ve got everything we need here, the weather is quite warm, there’s definitely some positives to come with it and at the end of the day we’re here to do our job and that’s play football and we’re very lucky to be professionals.

“To be over here and representing Sydney FC in the Champions League is always an honour and we’re going to be making the most of that.

“I’m not looking too far forward but it’s a goal to be a part of that [2022 World Cup in Qatar] if and when Australia qualify for that,” he continued.

“That would be awesome to be a part of that but we’ll be lucky enough to play at a few of the stadiums here with the new technology like the air conditioning now.

“It’ll be cool to experience that, it’ll be a good little insight while we’re here to take it all in.”

The Sky Blues will meet Shanghai SIPG at the Khalifa International Stadium on Thursday night (kick off 9pm AEDT) which is set to host the third / fourth place match at the 2022 World Cup.

Sydney FC’s last two meetings with the Chinese club both ended in a draw, with Steve Corica’s men securing a 2-2 result in China in 2019, while a late equaliser for the Shanghai club ensured a 3-all draw a few months later in the same competition.

Join the Sky Blue Family and be on-board for the club’s ‘threepeat’ quest!
Sign up as a 2020/21 Member today.