Grant: Caltex Socceroos Call-Up Changed Me As A Person

The 28-year-old only made his Caltex Socceroos debut last November, mere months after recovering from the second knee reconstruction of his career.

To even run out in the green and gold against Lebanon that night in Sydney was a colossal achievement for the man from Canowindra in central-west NSW.

But Grant has only kicked on since.

After replacing Josh Risdon at half-time of Australia’s 2019 AFC Asian Cup opener against Jordan, Grant has not missed a single minute for the Caltex Socceroos.

And his development into a Hyundai A-League star with Sydney FC has been nothing short of barnstorming.

“Coming into the Socceroos setup only a year ago gave myself a bit more confidence playing in the A-League,” Grant told www.socceroos.com.au from the team’s pre-Kuwait training camp.

“Over the last year I’ve developed as a footballer and as a person.

“I’ve seen different cultures and travelled around the world, and getting to train with some world-class players here has definitely benefited me. 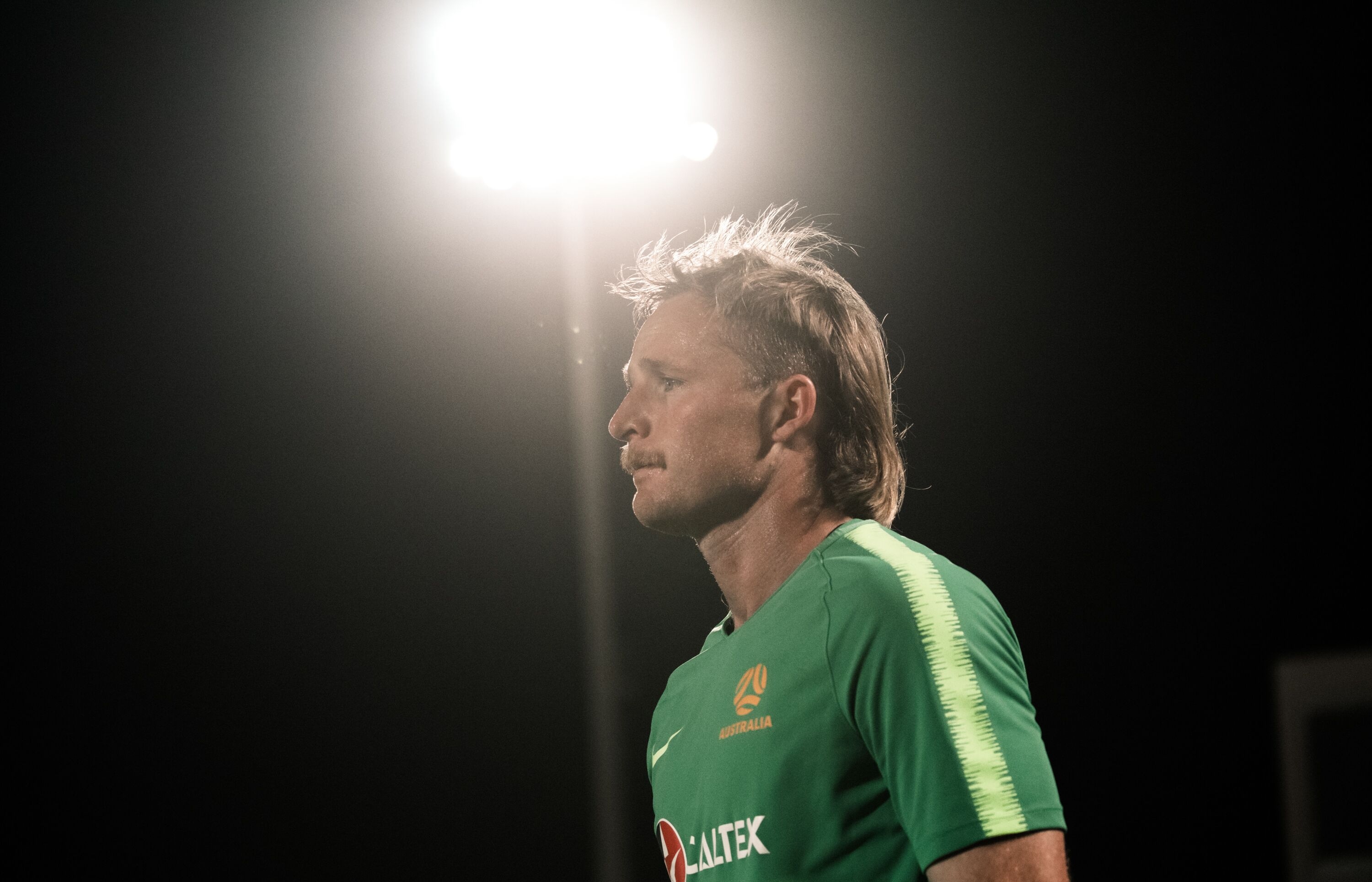 Grant is line to continue his remarkable feat when Graham Arnold’s men kick off their FIFA World Cup Qatar 2022™ journey against Kuwait this Wednesday morning.

Kick-off against the West Asian nation – currently ranked 156th in the world – commences at 1:30am AEST.

And Grant has called upon Caltex Socceroos fans across the country to ready their alarms.

“Get up and support the boys!” Grant said.

“I know it’s not the best time back home, but as many people as can watch it will be great, and I’m sure we’ll put on a good show for them.”