Get To Know: Ulsan Hyundai FC

Coming off a win last Friday against Adelaide United in the Hyundai A-League, the Sky Blues will seek to maintain their momentum as they prepare to launch their 2019 AFC Champions League campaign at home on Wednesday 6 March at Jubilee Stadium (kick off 8pm AEDT).

Having finished third in K League 1 last year, Ulsan were made to play in the AFC Champions League Playoff round to qualify for this year’s group stage.

The Korean side secured their place in Group H with a comprehensive 5-1 victory over Malaysia’s Perak at home.

What is their history in the AFC Champions League?

Ulsan reached the knockout phase of the AFC Champions League for only the third time in the club’s history in the 2018 edition of the continental championship.

They were last crowned Champions in 2012 and have qualified for the tournament seven times. 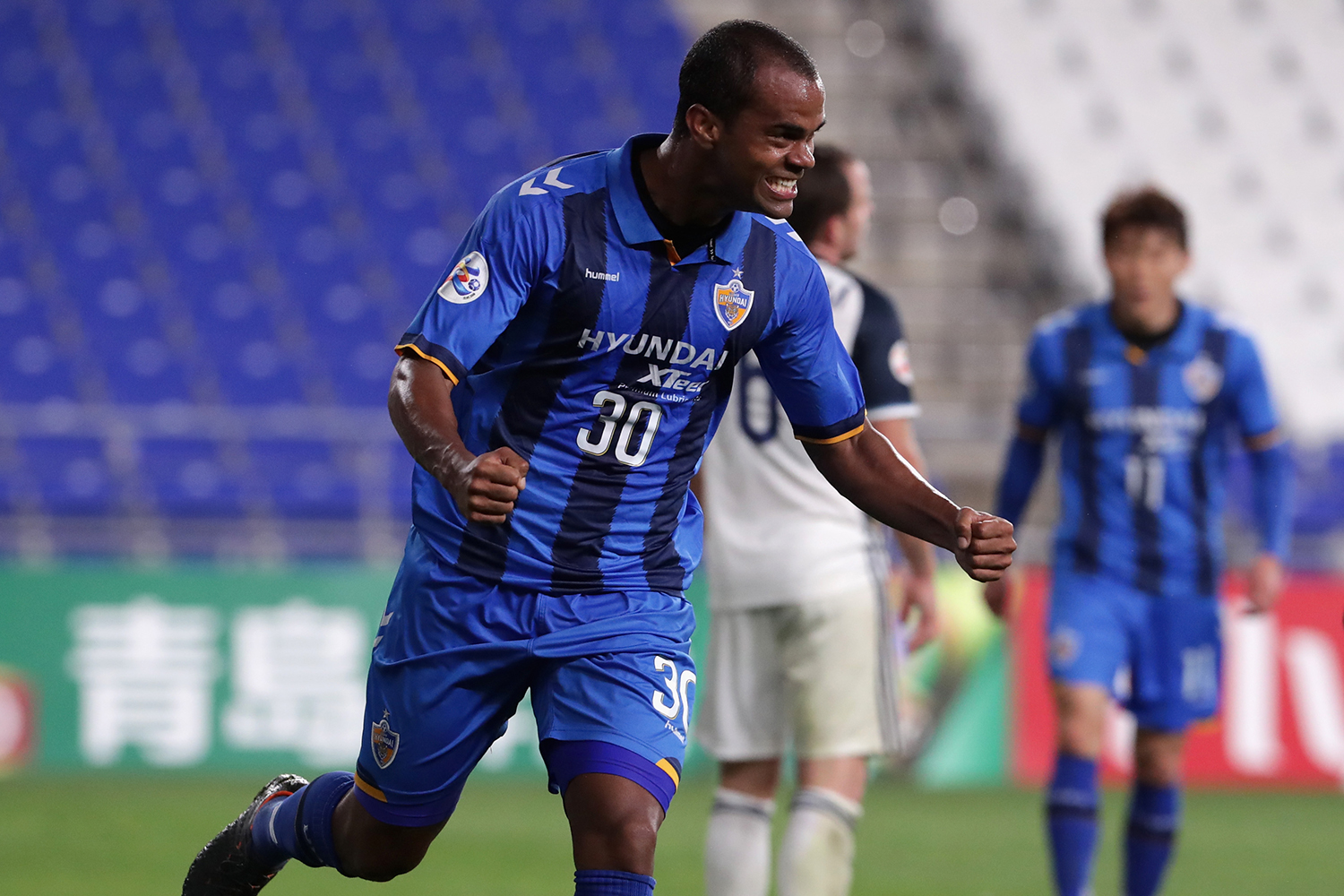 One of the most active teams in the winter transfer window, Ulsan has brought in a slew of new signings including former Cardiff City midfielder Kim Bo-Hyung as well as FC Seoul’s Shin Jin-ho and Joo Min-Kyu who has 65 goals to his name in K-League 1 and 2.

These players will join Kim Do-Hoon’s side which already boasts the likes of top Korean players such as Lee Keun-Ho, Park Joo-Ho and Yun Young-Sun, who represented the Taeguk Warriors in the 2018 FIFA World Cup Russia.

With the addition of Dutch defender Dave Bulthuis, Ulsan will have Brazilian forward Junior Negrao and American-Norwegian midfielder Mix Diskerund, who scored two goals in the qualification round as part of the team’s foreign player allocation in their 2019 campaign.