Get To Know: Michael Swibel

Each Friday we’re quizzing a member of our PlayStation 4 NPL 2 NSW Men’s team to find out a bit more about them. Find out more about one of the team’s volunteers, Team Manager Michael Swibel.

I played for Maccabi-Hakoah, over 400 first grade games for them across a number of state league divisions, and also represented Maccabi-Australia in international games.

What’s your nickname at Sydney FC?

Who’s the funniest player in the team?

I’d have to say, not by design but more by default, Juan Felipe Zapata, because he comes out with some weird comments out of the blue. 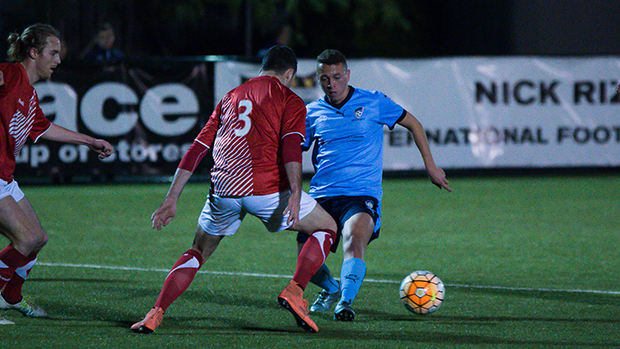 Which sporting teams do you support?

Leeds United, I’m a South Sydney fan in the NRL and Carlton in the AFL.

Arrive at the ground ahead of the team, put out all the kit and prepare it, prepare the team sheets and then set up for warm up (water bottles, cones, bibs and whatever the Head Coach needs).

What are your season highlights?

Being part of two NYL titles, that’s been a huge highlight, and also when I filled in for Terry McFlynn at the Chelsea and Spurs games last year, they were big privileges. 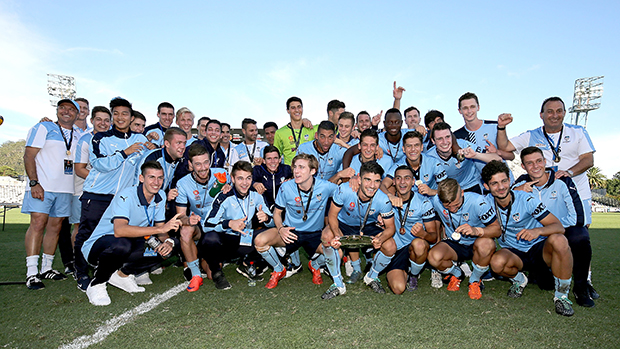 What would your last meal be?

I think it’d have to be a nice piece of grilled salmon and a bowl of chips.

What are your hobbies outside of football?

If you could play football with any player past or present, who would it be and why?

Probably Roy Keane, because he was an uncompromising, tough, hard player, a leader of men and it would have been great to play alongside someone like him.