Gazza Predicts Round 6: Top Of The Table Clash

E-League analyst, Tyler ‘Gazzalinga’ Gillespie, has predicted who will come out victorious in the top-of-the-table clash between the Sky Blues and the Central Coast Mariners in his Round 6 preview.

E-League analyst, Tyler ‘Gazzalinga’ Gillespie,  has predicted who will come out victorious in the top-of-the-table clash between the Sky Blues and the Central Coast Mariners in his Round 6 preview.

Continue to have your say by using the hashtag #GazzaPredicts.

Watch E-League Round 6 live from 7pm (AEDT) on Thursday on Fox Sports Digital and the E-League Australia Twitch channel.

PS4 – KyrenFIFA 2 vs. xMarkoHD 3
The man himself King Gupta took his first loss of the entire E-League last week against the dark horse in MouadZwed in a tight clash. Meanwhile, xMarkoHD has continued his countless and ruthless playstyle. He’s closed out opponents and kept them from playing how they want to by quickly adapting to any playstyle. xMarkoHD may take another notch out of King Gupta’s crown in this tie.

XBOX  – StrawHatCamels 1  vs. Samer96_ 3
While being relatively lucky with goals scored, Samer96_ showed strong form against another top opponent last week to get into the positions to score. StrawHatCamels has had a mix of results with an easy win over Victory’s Mitch Austin last week. Samer96_ should close out this game fairly easily for his side. 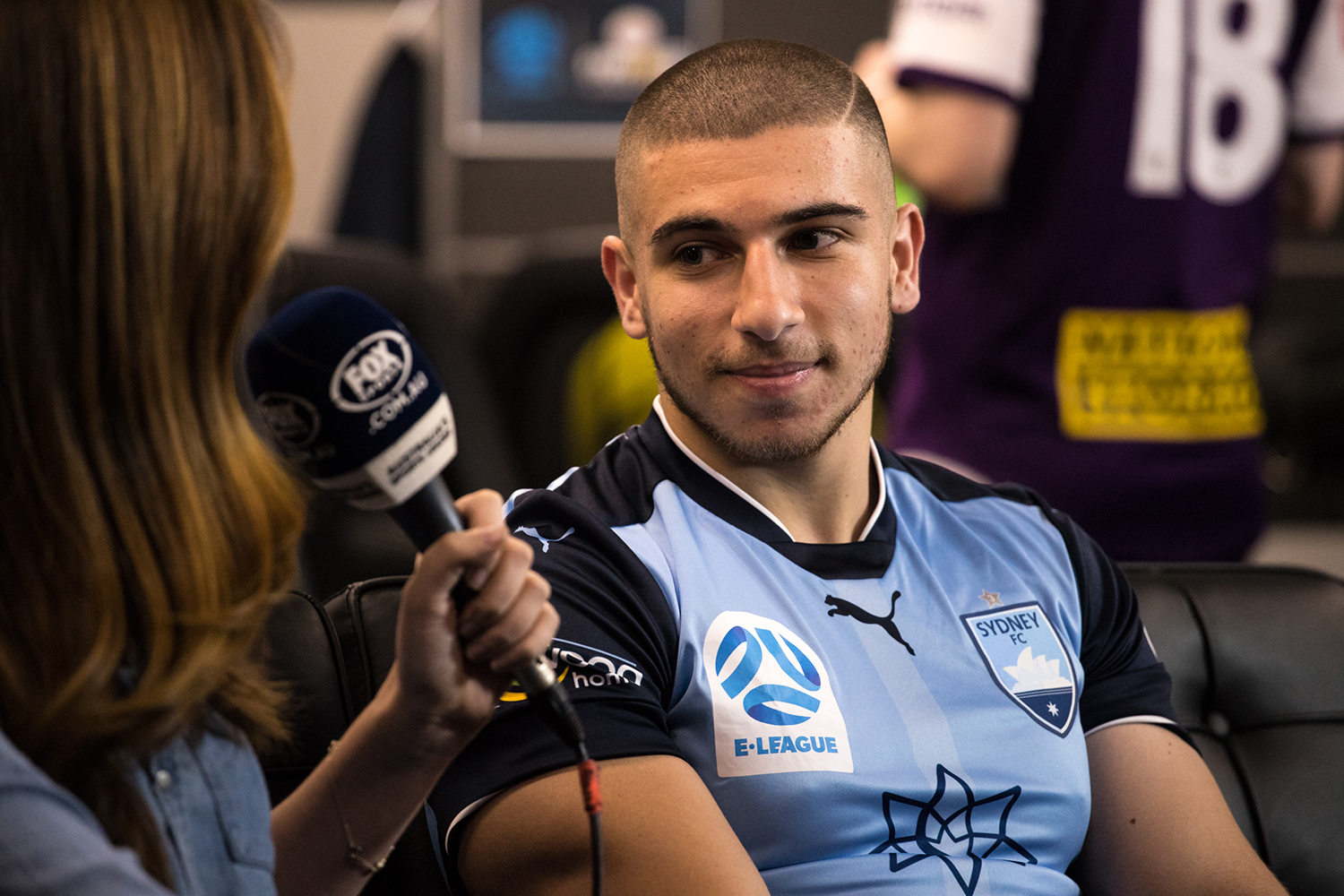 This article was originally published at: www.a-league.com.au/e-league/news/gazza-predicts-round-6-top-table-clash-nine-goal-thrillers

Sydney FC face Central Coast Mariners away from home on Saturday 24 March (kick off 5:35pm AEDT). Join like-minded Sky Blues’ fans and back the squad from our Official Home Away from Home at The Star, Sydney.