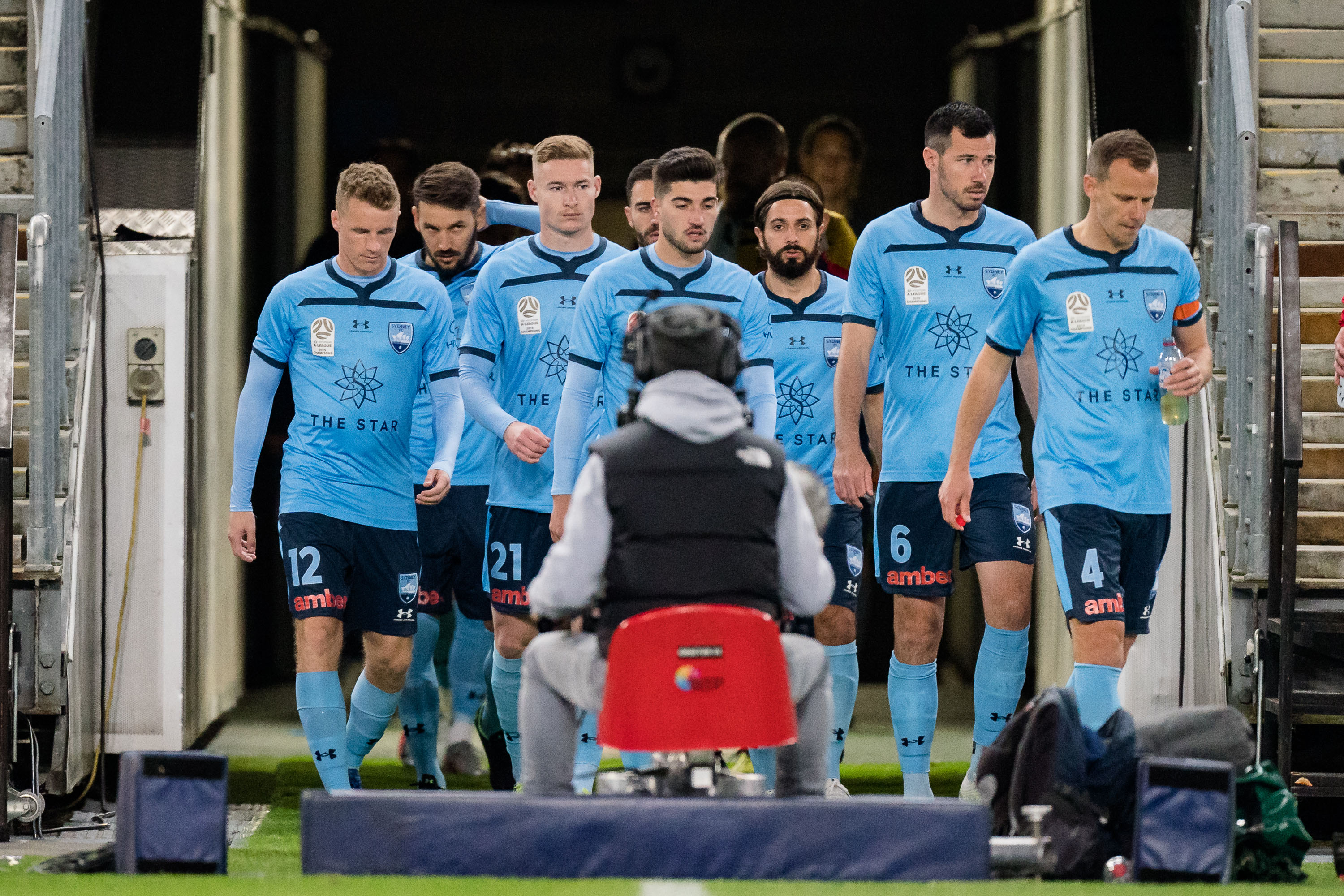 Check out Jaime Castaneda’s (@jamcas50) shots from our clash against Adelaide United at ANZ Stadium on Thursday night.

Sydney FC and Adelaide United played out and entertaining 1-1 draw as the Hyundai A-League took another step closer to the Finals Series.

Jordan Elsey scored the opener for the South Australian’s from a header early in the first half before a fabulous team goal involving Harry Van der Saag and Trent Buhagiar was finished off by Adam Le Fondre to go level at the top of the goalscoring charts.

The Sky Blues dominated proceedings from there on in but were unable to find a decisive winner.