Having only played on Saturday in the Hyundai A-League, Arnold dismissed notions of fatigue amongst his playing group as he welcomes back Adrian Mierzejewski, Luke Wilkshire and Matt Simon for tomorrow’s encounter against Adelaide United.

“For us we’ve been able to stay here, we’re at our home, our fortress Allianz, it’s where we feel very comfortable and we’ve got a great record here and we’ll continue that tonight.

“I took some players off so they wouldn’t go into the zone of fatigue after 60 minutes [on Saturday],” Arnold continued. 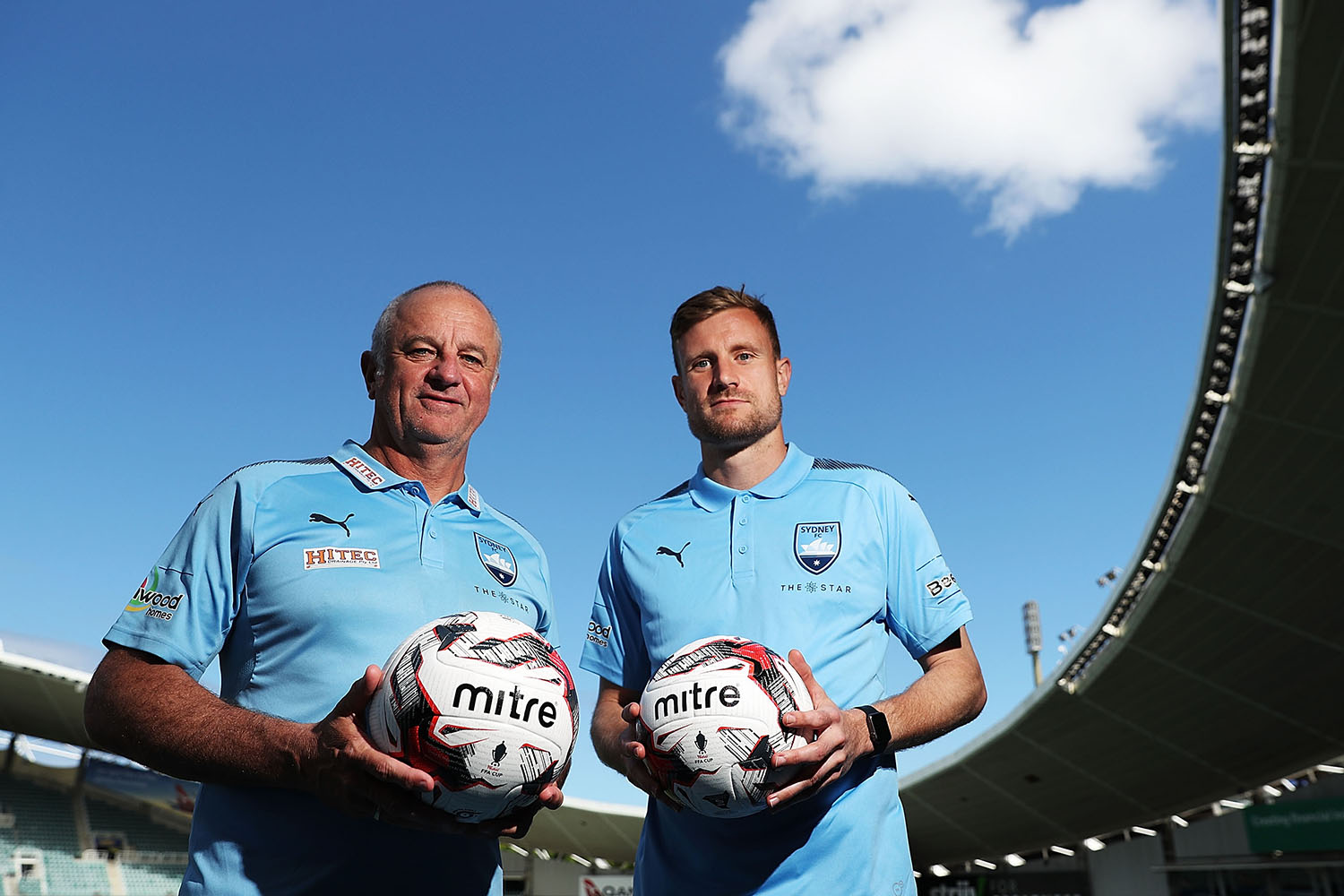 “Adrian is ready to go for 90 minutes. He’s up for selection for the first time to start a game in the last month.

“We’re at fortress Allianz, we’re at home, we’re a greater team than what we had last season. I know we’re ready and I expect to win tonight.”

Arnold dismissed the tagline of being favourites for the trophy, having reached a second consecutive Final, as the Sky Blues’ Head Coach said that with silverware on the line the squad have been taken the tournament seriously since day one.

“We’ve been favourites for a long long time, it’s about having a lot of belief in what we do,” Arnold said.

“When we turn up to train we train to win. We find a way to win, if they want to call themselves the underdogs we don’t care, it’s about us and being prepared ourselves and being ready for a win.

“720 teams started the competition and to get into the last two is a great achievement by us,” he continued.

“It’s a great competition and one that we as a club have taken serious from day one right through this campaign.

“Game one we played up in Darwin, I took up my best team and we won that convincingly 8-0 and right the way through I’ve always played our best team.”

Sydney FC face Adelaide United in the 2017 Westfield FFA Cup Final at Allianz Stadium tonight (kick off 7:30pm AEDT). Be there to back your Sky Blues towards another trophy, get your tickets now, or follow @SydneyFC on Twitter for updates.

Sydney FC contest the 2017 Westfield FFA Cup Final at home at Allianz Stadium THIS TUESDAY NIGHT! Make sure you’re there to back your Sky Blues towards another trophy, GET YOUR TICKETS NOW!