Sydney FC face Brisbane Roar in the FFA Cup Round of 32 this Wednesday night at Leichhardt Oval in a 7:30pm kick off.

It will be new Brisbane Roar Head Coach Robbie Fowler’s first competitive game in charge of his club, but he hasn’t had the best of it as a player against Sydney FC. 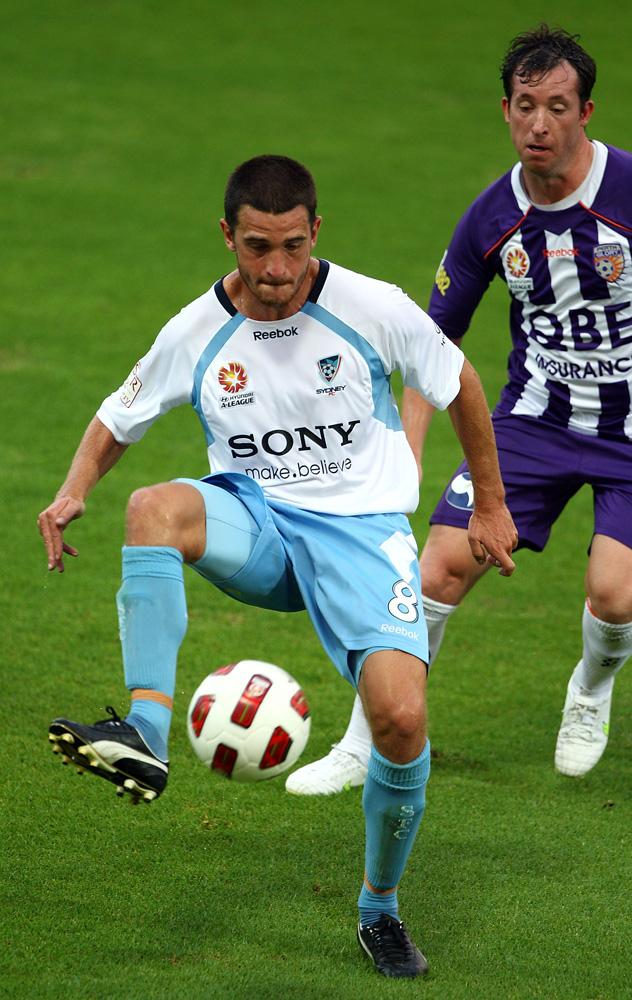 In the opening round of the Hyundai A-League 2009-10 season Fowler opened his account from the spot for the Fury but it was the Sky Blues, who would go on to secure a Premiership / Championship double, who ran out winners thanks to two goals from John Aloisi and one to Kofi Danning. 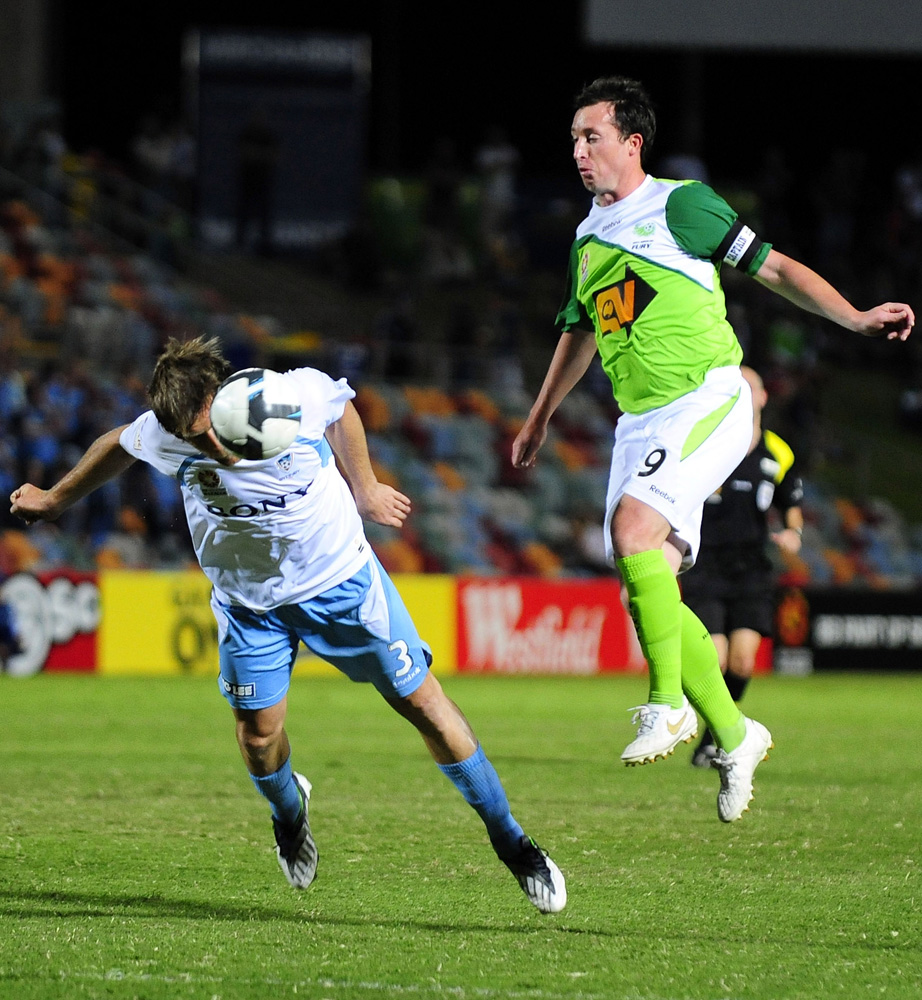 In Fowler’s only win against Sydney FC, he broke the deadlock in the second half with a spectacular long-range effort which beat Clint Bolton. It was the only goal of the game and is the one Fowler is best remembered for from his time in Australia. 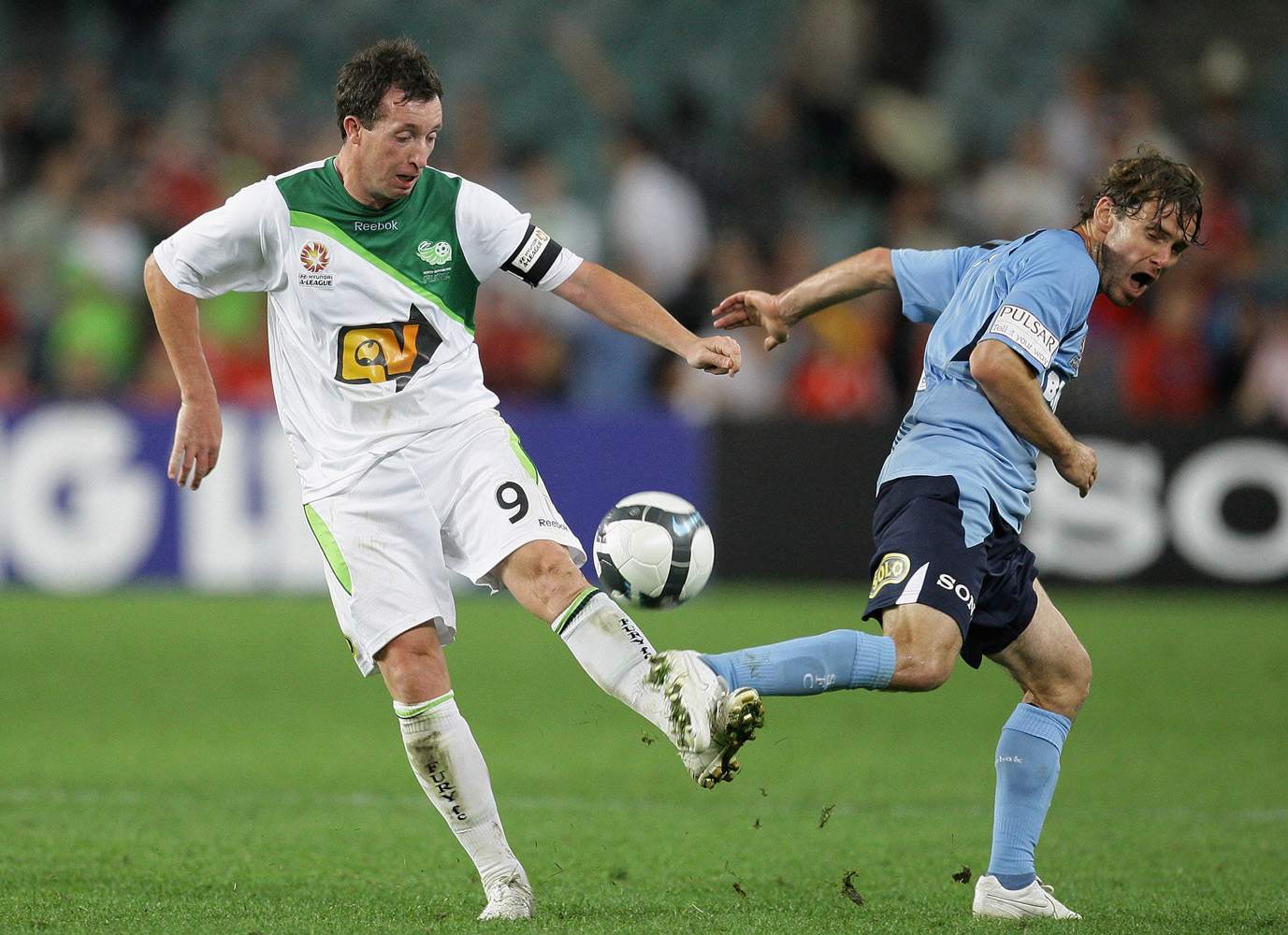 Fowler failed to score in his third game against Sydney FC which the Sky Blues won 4-1. Hall of Fame Member Alex Brosque scored two in the North Queensland summer while John Aloisi and current Head Coach Steve Corica also notched to put the Fury to sleep. 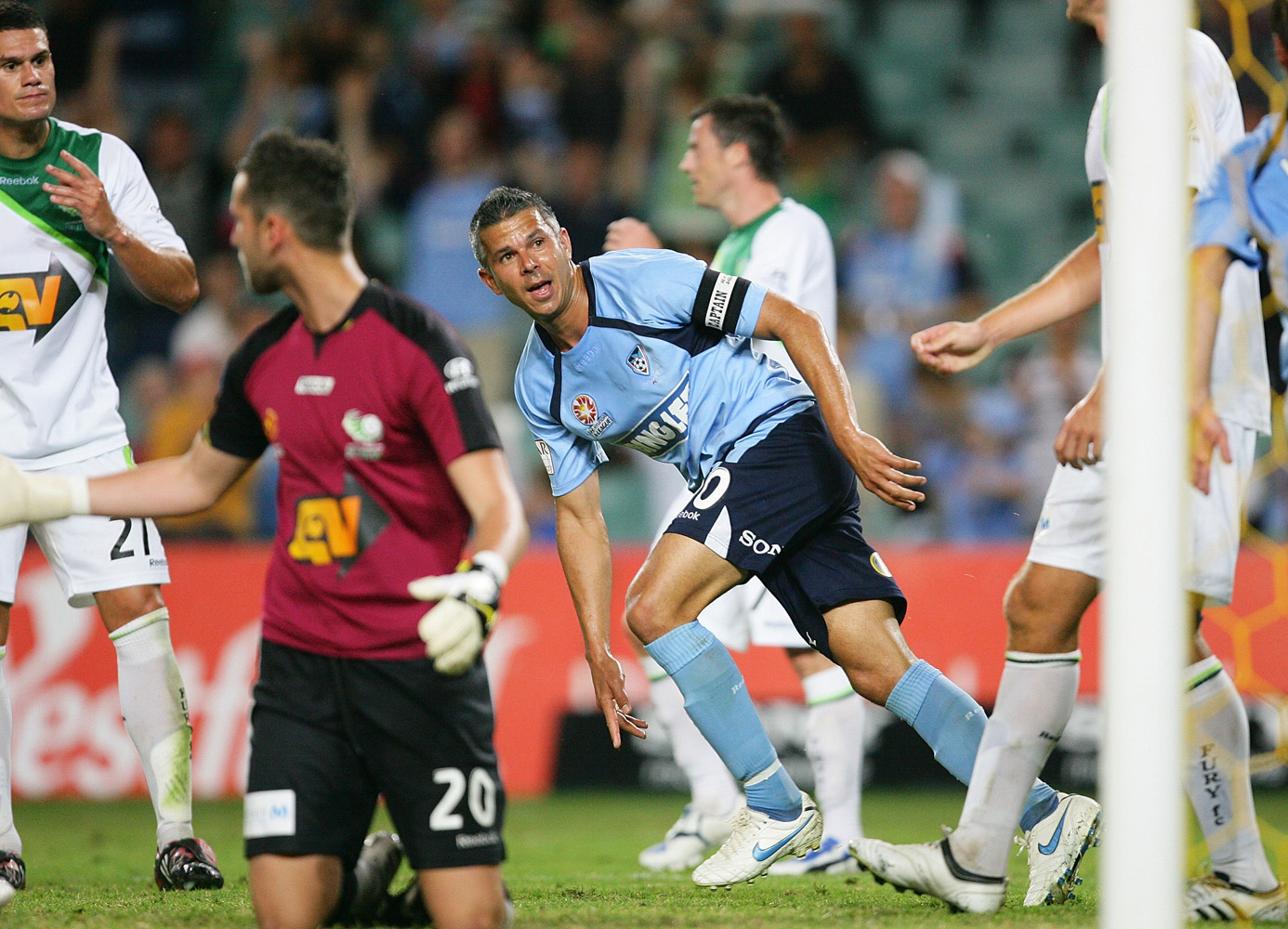 Fowler drew a blank in his fourth game against Sydney FC with big Brazilian striker Bruno Cazarine securing a brace and Alex Brosque adding a third to give the Sky Blues their first win of the 2010-11 season in Perth. 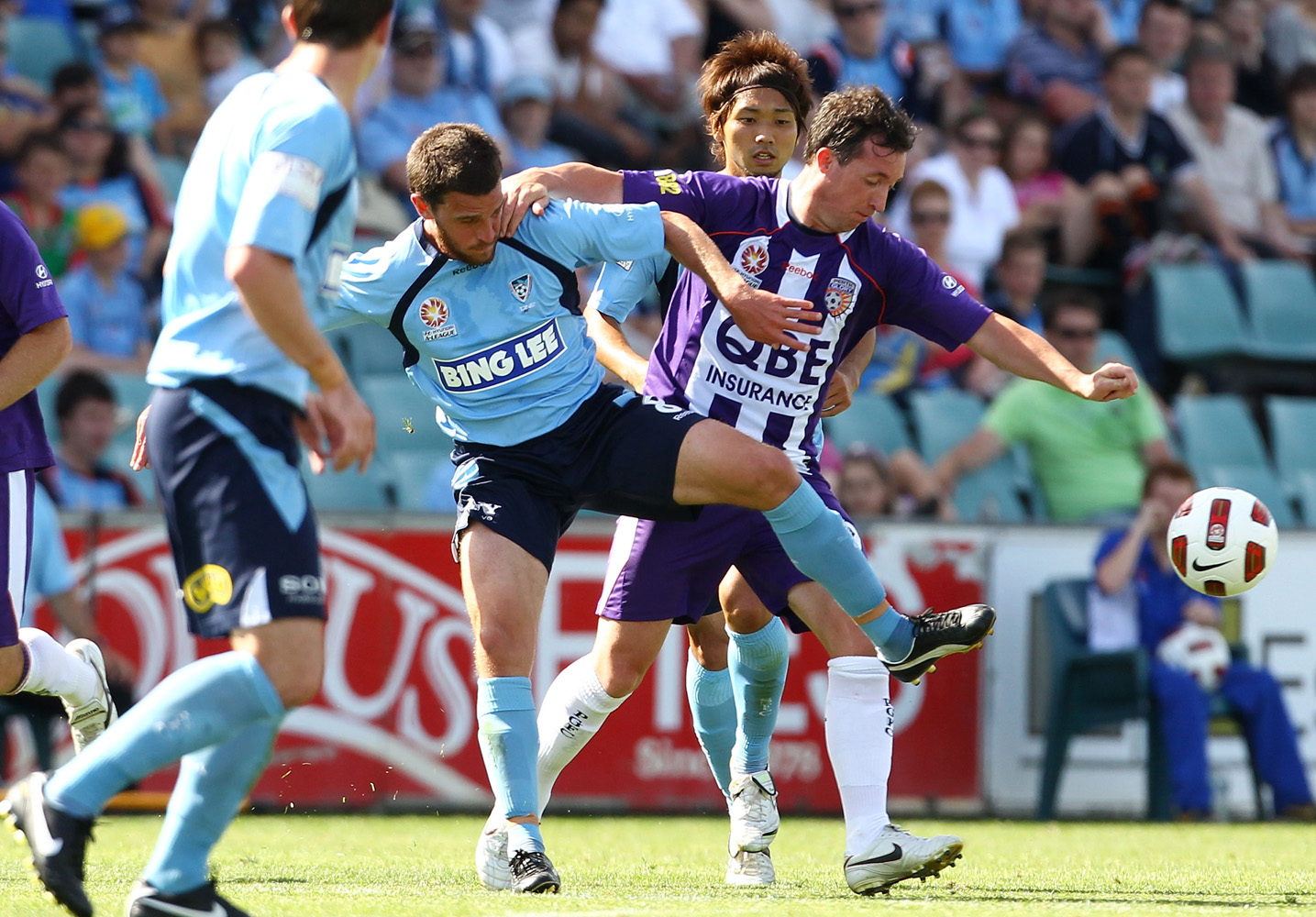 Fowler succumbed to his fifth defeat in six games and a clean sweep for Sydney FC in the 2010-11 season when Vitezslav Lavicka’s side ran out 2-0 winners in Western Australia thanks to goals from marquee Nicky Carle and Bruno Cazarine. 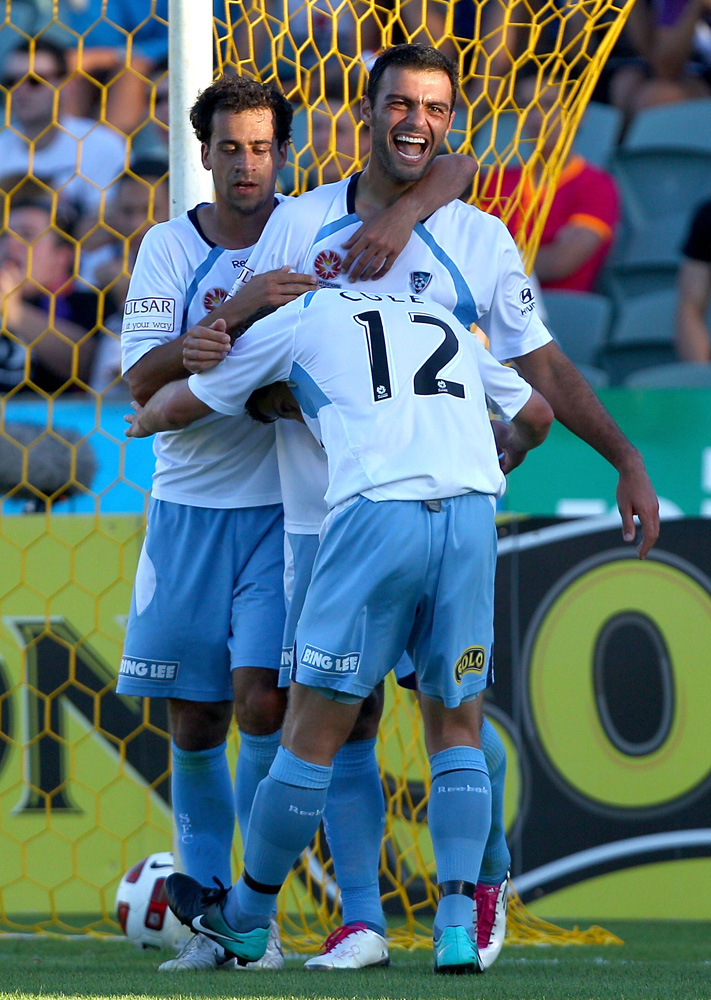