Four of Sydney FC’s Hyundai A-League Champions have been selected in the latest Caltex Socceroos squad for the upcoming friendly international against Korea Republic.

Four of Sydney FC’s Hyundai A-League Champions have been selected in the latest Caltex Socceroos squad for the upcoming friendly international against Korea Republic.

Josh Brillante and Rhyan Grant complete the Sky Blues’ complement for the clash, with all four Sydney FC Champions impressing during the 2018/19 title winning season.

“We have seen how arduous the previous World Cup path was for our squad and it is imperative that we spend this valuable time together to have a close look and some of our next generation.

“We have eleven players in this squad who have all had excellent seasons in the domestic competition and my message to those playing in the Hyundai A-League is that if you are playing regularly and consistently for your club, you will come into consideration for the next phase of World Cup qualifiers,” he said. 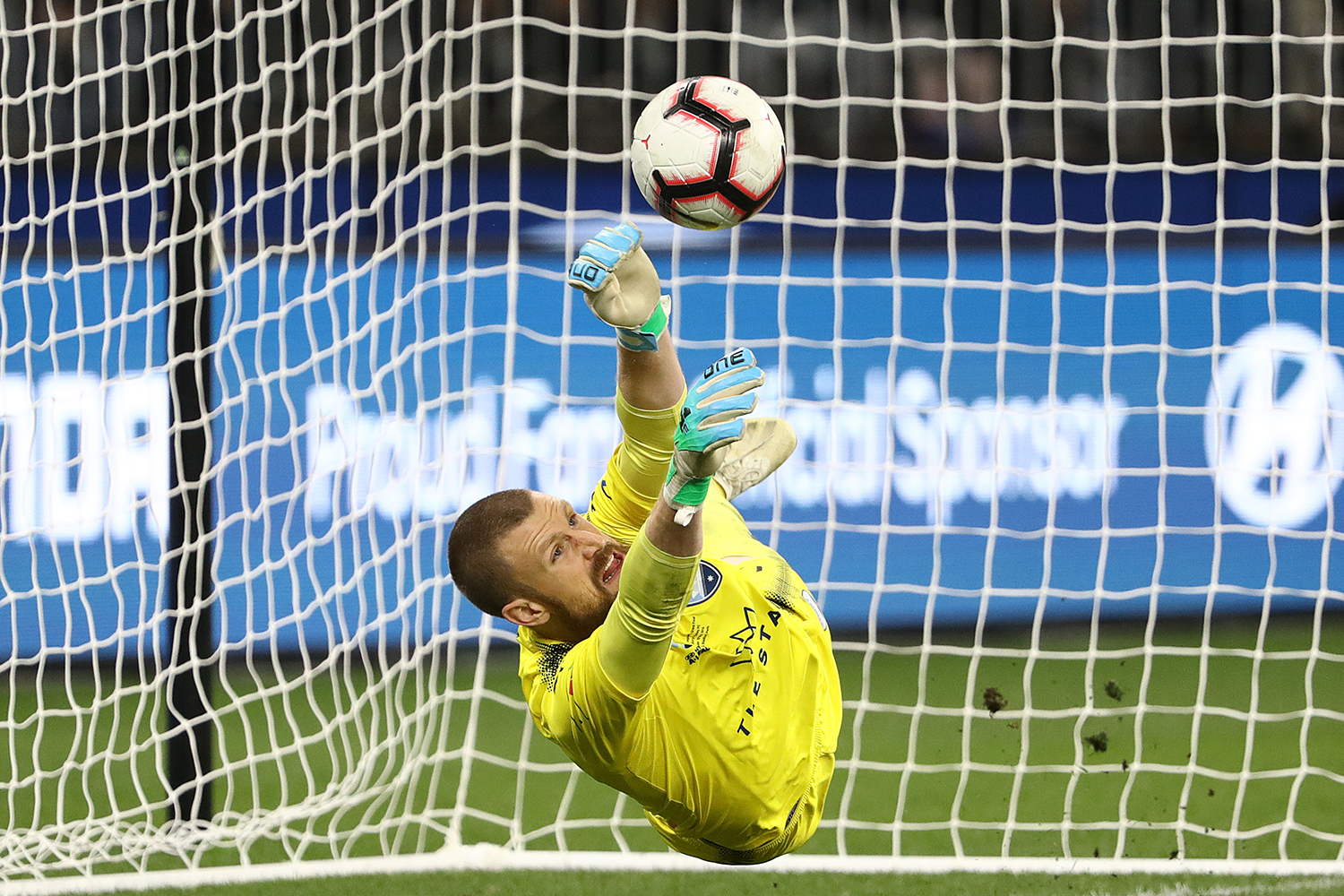 “This international window also gives me the chance to spend an extended time with some of our more experienced players who have recently been missing from international football, but have been playing well for their respective clubs like Matthew Spiranovic, Rhys Williams, Adam Taggart, Bailey Wright, Josh Brillante and Brad Smith,” he said.

Arnold said it was also important that the players involved in the AFC Asian Cup UAE 2019™, The FIFA World Cup Russia 2018™ and the FIFA Confederations Cup 2017™, had an opportunity to refresh ahead of the new season.

“The last couple of years has been tough on many of our senior players with little rest in between seasons. I know what those guys are capable of and I believe it is important they start their new campaigns with fresh bodies and minds. They will all be considered again for our first round of qualifiers in September,” he said. 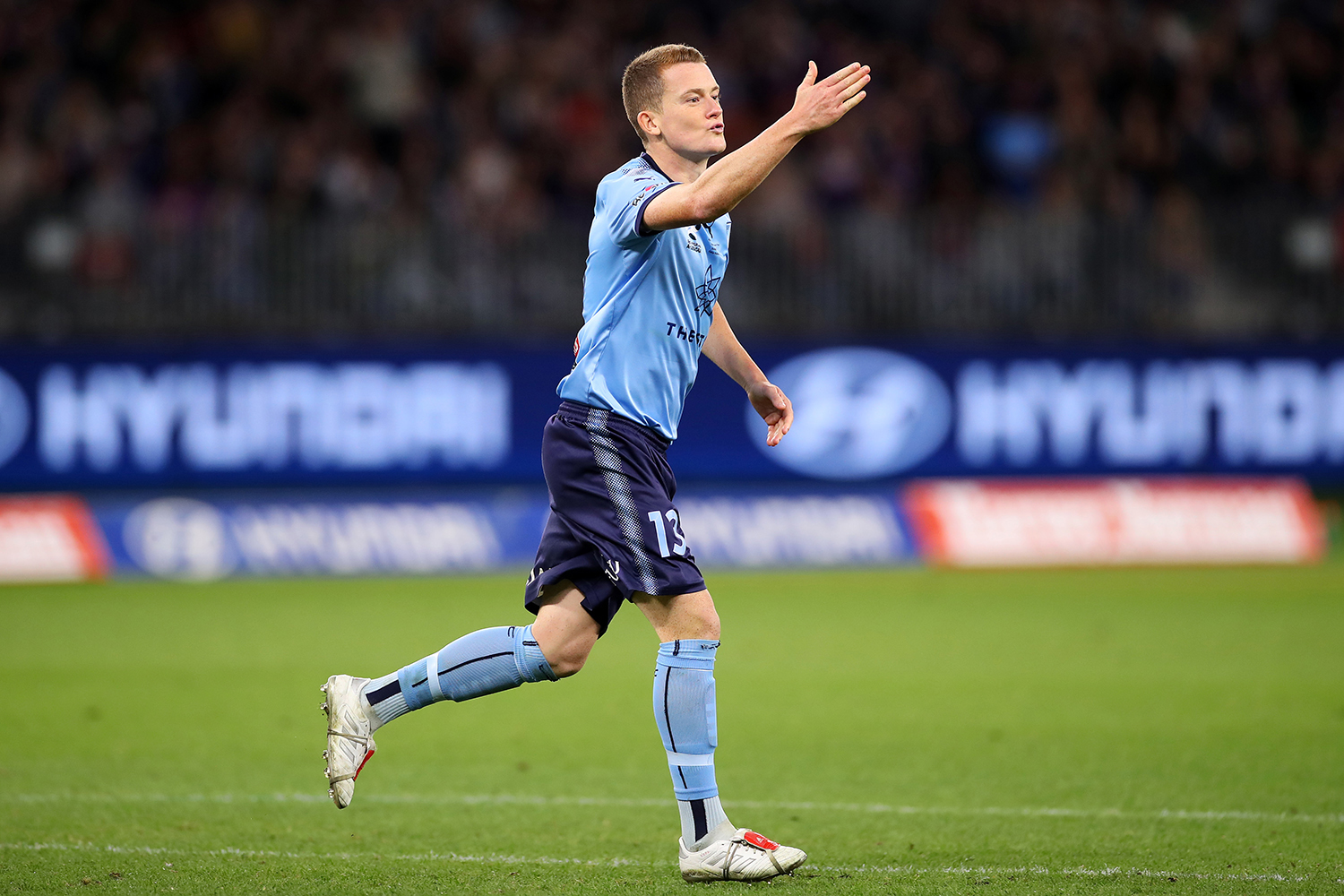 The inclusion of Rhys and Ryan Williams is the first time two brothers have been named in a Socceroos squad since Adam and Joel Griffiths in May 2008. Other brothers to represent the Socceroos in recent times include, Adam and Ryan Griffiths in March 2008, Tony and Aurelio Vidmar in 2001 and John and Ross Aloisi in 1998.

The international friendly against Korea Republic will be played on Friday, 7 June in Busan and will be Australia’s first senior men’s international since the completion of the AFC Asian Cup UAE 2019™.

Australia will discover its opponents for the first phase of qualifiers in July, and will play FIFA World Cup preliminary fixtures on the road to Qatar at home and abroad in September, October, and November 2019.

Australia’s match against Korea Republic will kick-off at 8pm local time (9pm AEST), and will be broadcast live in Australia on FOX SPORTS and Network 10 (10 Bold).