Four of Sydney FC’s Westfield W-League Grand Final qualifying team have been selected by Westfield Matildas Head Coach Alen Stajcic in a preliminary 25-player squad ahead of next Tuesday’s departure to Portugal for the 2018 Algarve Cup.

15 players from Stajcic’s preliminary squad will assemble at Valentine Sports Park (VSP) in Sydney this weekend for training from Saturday to Tuesday, while a further nine players will be required to attend the pre-Algarve Cup camp on Monday or Tuesday, before a final squad of 22 players sets sail for Europe.

The nine players scheduled to join the training camp on either Monday or Tuesday are involved with the clubs (Sydney FC and Melbourne City FC) competing in the Westfield W-League’s 2018 Grand Final at Allianz Stadium in Sydney on Sunday.

Midfielder Elise Kellond-Knight – who is currently playing her football in Germany with FFC Turbine Potsdam – will not join the training camp, however is available for selection by Stajcic for the 2018 Algarve Cup. 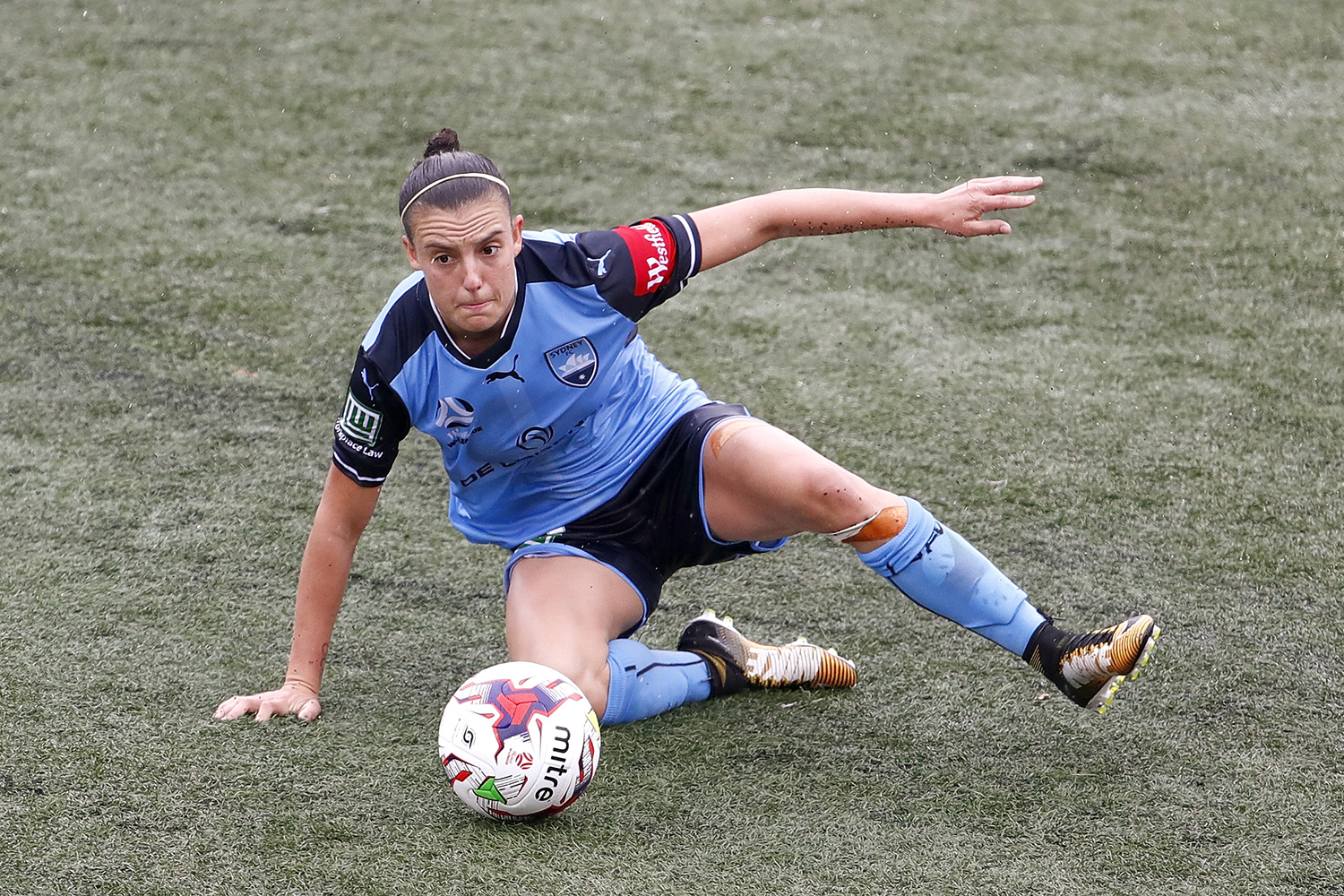 “This camp will be a great opportunity for us to get together after an excellent season of the Westfield W-League to prepare for the upcoming Algarve and Asian Cups,” said Stajcic.

“After being apart for the last three months, this camp will give all the players an opportunity to refamiliarise themselves with our team culture, playing style, and most importantly commence the battle for selection into our squad for the upcoming major tournaments.

“With less than two weeks to go until we play Norway in Portugal, every moment together is precious and the team will take full advantage to ensure we hit the ground running on the 28th at Algarve,” he said.

The Westfield Matildas have been grouped with Norway, China PR, and hosts Portugal at the 2018 Algarve Cup. Stajcic’s squad will play their pool matches in the cities of Albufeira (two matches) and Algarve, before playing a fourth and final ranking match at the 12-team invitational tournament in a yet to be determined location.

Following the 2018 Algarve Cup, the Westfield Matildas will return to Australia where they will continue their preparations for the important 2018 AFC Women’s Asian Cup, which will be held in Jordan. Australia’s preparations for the 2018 AFC Women’s Asian Cup will include a friendly match against Thailand at nib Stadium in Perth, announced earlier today.

Australia will play Japan, Korea Republic and Vietnam in Group B of the 2018 AFC Women’s Asian Cup. The top five teams at the tournament will qualify for the 2019 FIFA Women’s World Cup to be held in France.

Sydney FC’s Westfield W-League squad contest the 2018 Grand Final against Melbourne City on Sunday 18 February (kick off 5pm AEDT). Tickets available online, be there to back your Sky Blues!