In Australia plying his trade with the Jacob Timpano led Wollongong Wolves in the PlayStation 4 NPL NSW Men’s 1 competition, we caught up with Takuya Nozawa to get his thoughts on the Sky Blues’ upcoming clash against Kashima Antlers.

A former Antler boasting nearly 300 caps for the Japanese side, Nozawa holds five J-League titles amongst his other accolades and can list scoring against the Sky Blues at home and away in our 2011 AFC Champions League group stage encounters in his list of achievements.

Hear from the Japanese midfielder below.

1 – You are a former Kashima Antlers player, can you describe what the club is like?

Kashima Antlers are a team likes to win every time, all the players are eager to win each game but they also want to win in training which shows how competitive the club is. They have a very big winning mentality.

All the Kashima players can decide by themselves their playing style depending on the situation however the Head Coach manages the whole team. This culture has been in the club for a long time, it is their way.

2 – What was it like playing for Kashima? Is there a lot of expectation?

It’s good. Dependant on position, as mentioned before, the players proactively decide on the pitch how to score. Sometimes long balls, sometime playing out from the back and then set pieces it depends on the situation. There is a lot of expectation, they really want to win the AFC Champions League as they have won all the titles in Japan but never the ACL so all the players want it badly.

3 – You have played Asian Champions League before, what is that competition like?

It’s a different competition. On the pitch the players feel like they’re representing the whole of the Japan. If the players want to win they need to bring all of their spirit, winning is very important in the ACL for Kashima.

It’s exciting to play teams from other countries, their playing styles, cultures and the fans are all different. 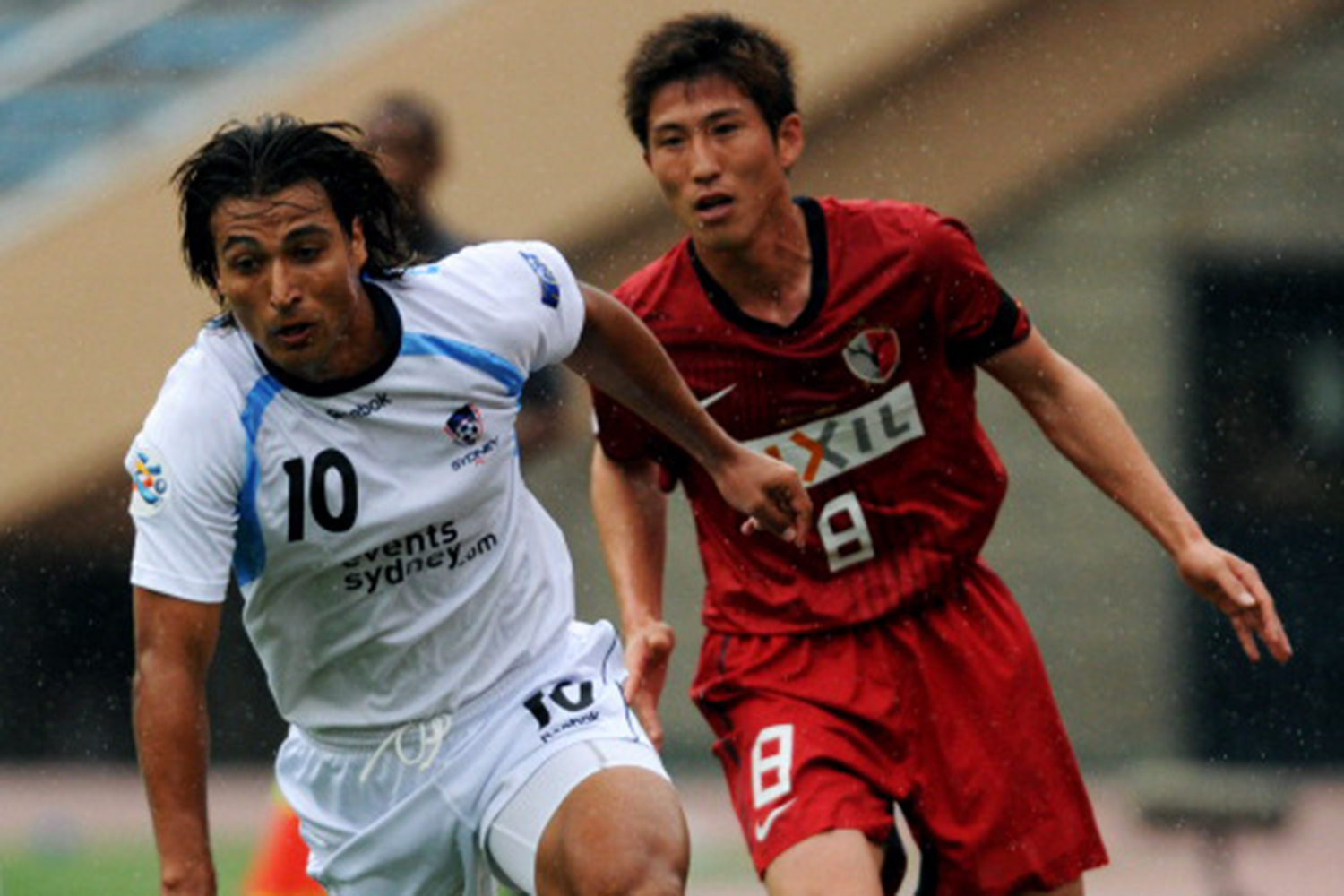 4 – You played and scored against Sydney FC in the 2011 AFC Champions League, what do you remember about Sydney FC?

It was a long time ago so I don’t remember too much, but I remember we played in front of Sydney FC’s fans and it was an enjoyable experience in Sydney for that game.

5 – Which Sydney FC players did you think were tough when you played them and why?

I remember Hirofumi Moriyasu, he was the second Japanese player to play for Sydney FC and he was difficult to play against. Unfortunately I don’t remember much more. 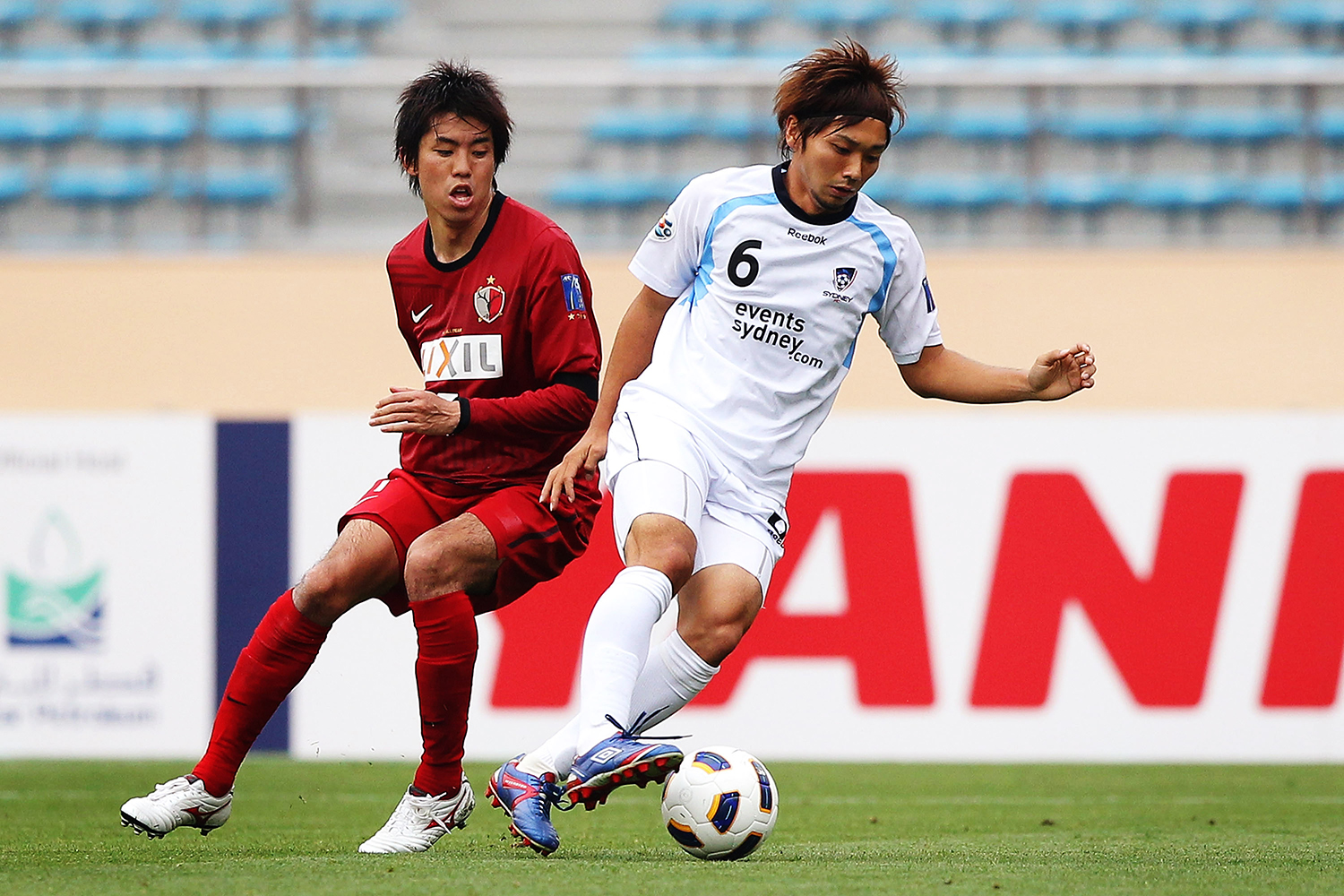 6 – What are your predictions for next Wednesday’s AFC Champions League game between Sydney FC and Kashima Antlers?

I believe the score will be very close, as I am a former Kashima player I would have to side with them however it will be close. They are top of the table in Group H but Sydney FC are the Australian Champions so it will be a very tough game.

7 – How have you settled in Australia? How much are you enjoying your football here?

I really enjoy life in Australia, the people are very kind and the players and coaches respect Japanese football. I like both sides.