Community Partner Football United are in their 10th year, and have achieved a great amount with diverse communities over 10 years through the magic of football.

Football United participants come from more than 47 different countries including Australians from all backgrounds and have been a longstanding partner of the Sky Blues since 2009.

On Sunday ahead of our Westfield W-League & Hyundai A-League double header, 200 Football United participants, staff and volunteers celebrated with a picnic at Kippax Lake, opposite Allianz Stadium before heading into the stadium to watch both teams perform. 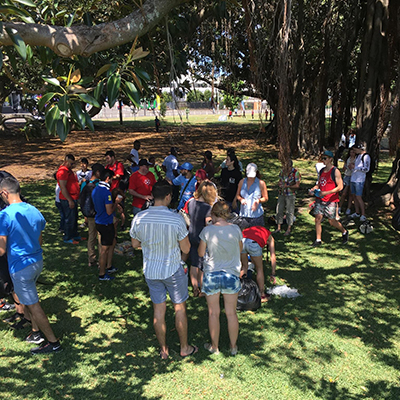 “It’s incredible how time has flown,” she said.

“We now are seeing some of the first Football United youth married and with children of their own, and still helping out.

“It’s wonderful to have such great support from Sydney FC, practically since the beginning.

“Where others have come and gone the Sky Blues have continued and even increased their support in many ways.” 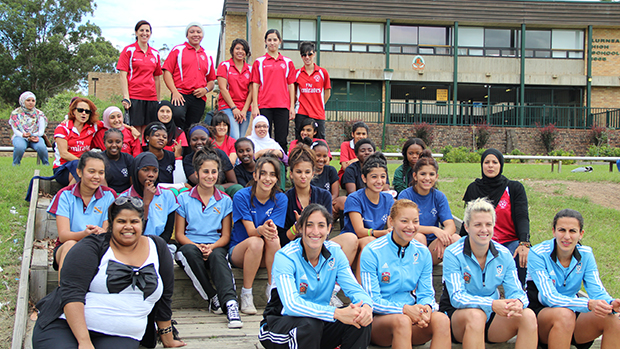 The celebrations will continue for Football United on Wednesday 23 November, as Gilbert & Tobin, longest standing sponsor of Football United, will host participants, volunteers and special guests at a reception that will allow guests to review and re-live highlights of the ten years worth of life-changing programs for participants.

For more information on Football United, and to re-live their 10 year history, visit here – http://footballunited.org.au/story/