Foord To Cap Off ‘Best Season Yet’ At Home

Foord returns to her home town for the clash against City, and it’s a match she’s been eyeing off since the fixtures were revealed last year.

“It’s a game that I’ve been looking forward to since the start of the season,” Foord said.

“It’s one of my favourite pitches to play on and to be at home and play, it doesn’t happen often. I’m super excited along with the rest of the squad.

“We know how huge this game is. Not only a Finals spot but if we win we can finish still top of the table with some other results going our way. It’s a huge game for us and we want a home Semi.

“I think this is going to be one of the toughest games of the season.

“They have the players in the team, they haven’t been getting results, but with the players they have if we’re not on it’ll be tough. 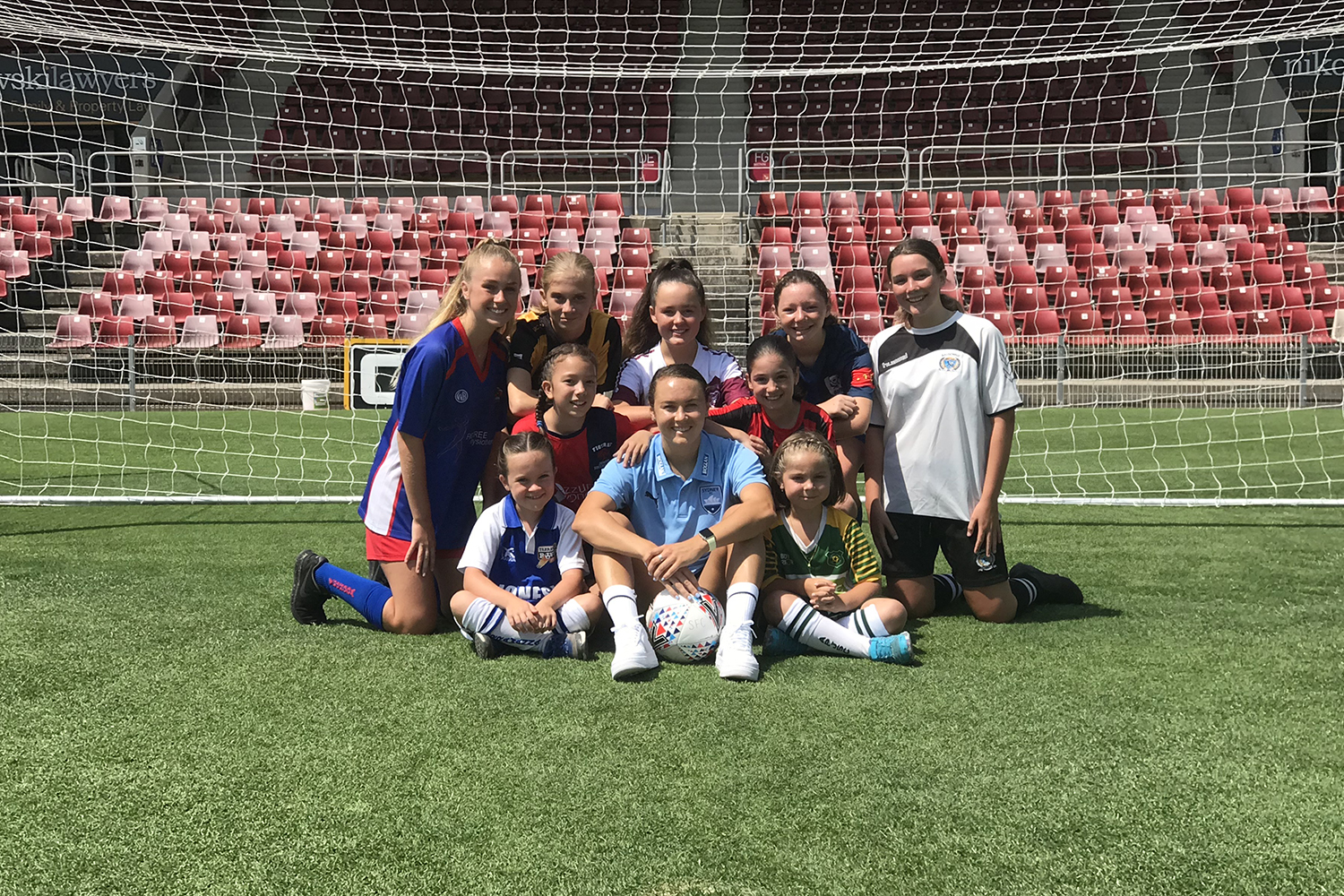 “I think this may be my best season yet,” she continued.

“Personally just the way I’ve been feeling and playing. I’m happy with it but it’s not finished yet.

“I guess I’ve developed my position now and being able to focus on one position and think about what my job is has helped. I just want to keep this form where it’s at.”

Foord is out to turn around their most recent Westfield W-League result, a stalemate away against Melbourne Victory, as she said the squad have the mental toughness to overcome any adversity, with the Premiership still within reach.

“We were going there [Melbourne] to get the win, and it felt like a loss when we finished that game,” she said.

“We were very disappointed and we’re definitely looking to finish off the season with a win.

“From the start of the season we’ve been under pressure, we didn’t start off how we wanted to and we had to bounce back from that and get results.

“We have the players and team to be able to do it under pressure.”

Sydney FC finish off their Westfield W-League 2018/19 season at home at WIN Stadium, Wollongong against Melbourne City on Thursday night (kick off 7:30pm AEDT). Be there to back your Sky Blues on their way to a home Semi-Final.