Patrick Flottman came off the bench to make his long awaited Hyundai A-League debut in the 2-1 win against Melbourne City last Sunday.

Patrick Flottman came off the bench to make his long awaited Hyundai A-League debut in the 2-1 win against Melbourne City last Sunday.

This was sweeter than usual for the youngster after persevering through years in the National Premier League, Sydney FC youth team and even making the move to Thailand as he sought experience and waited for an A-League call.

“It means a lot [to make my debut] for me and my family, having lived in Sydney and supporting the club all my life. It’s a dream come true,” he said.

Following a championship winning season with Blacktown City and years in the Sydney FC Academy without breaking into the first team, Flottmann made the move to Thailand which proved to be better than expected.

“The standard was actually really good and it caught me off guard, I was a bit naive going over there and I didn’t know what to expect,” he said

“But once I started playing in the first team, I realised the quality is really high and it was helpful in developing my ability.

“I learnt a lot footballing wise just from playing and given the nature of the large comp, I played 19 games of first team football which all helped me develop as a player.” 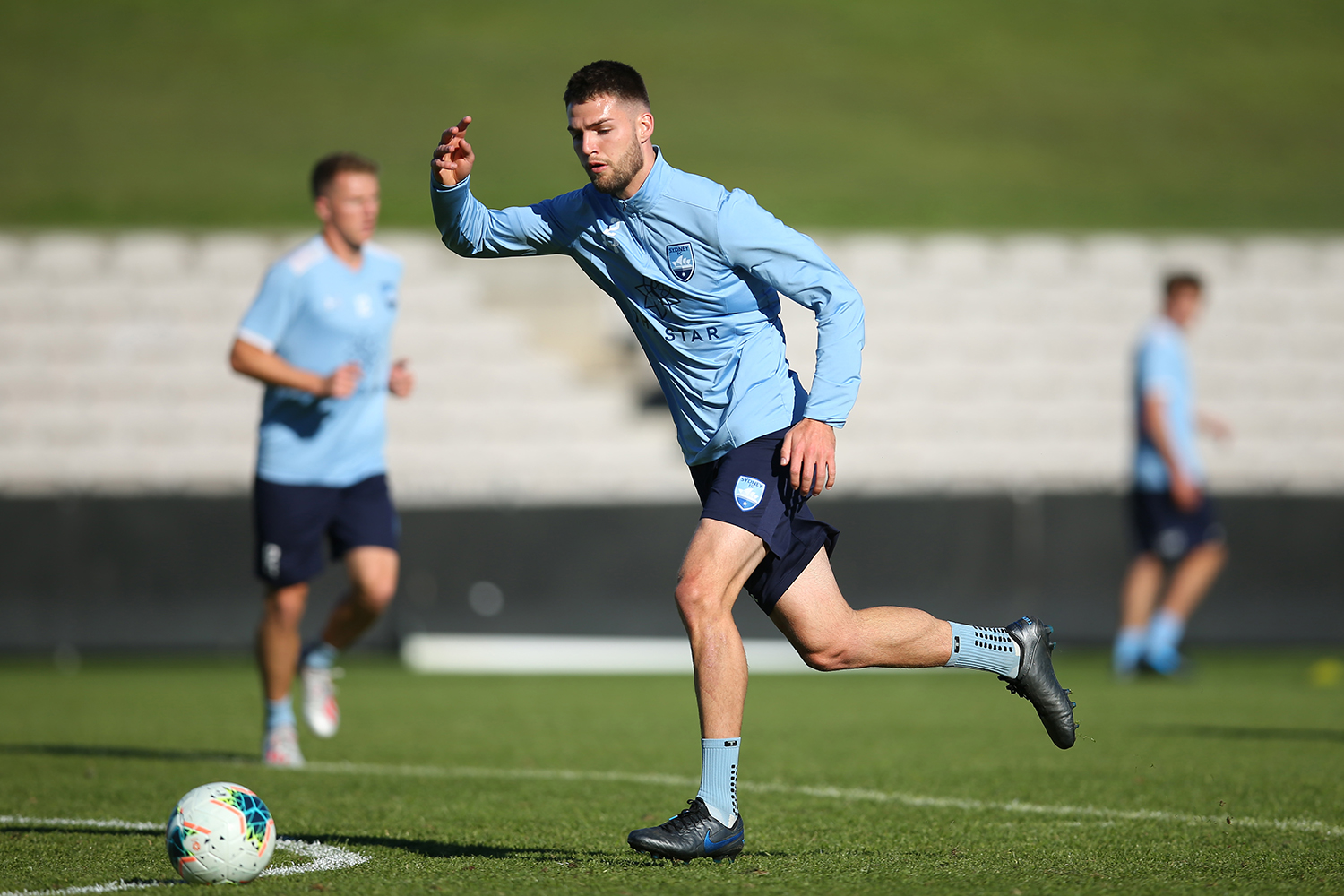 He is, however, happy to be back playing in Australia and says he is prospering being in such a good environment at the Sky Blues.

“I’m learning heaps, not only from Alex [Wilkinson] and Ryan [McGowan] but from all the boys in defence and even in midfield.

“It’s good having them and the experience from their entire career including playing for the national team.

“It’s great to learn off guys like that and they’re really helpful to us young lads who are coming through.”

Flottmann will be hoping to get some more game time this weekend in Sydney FC’s upcoming match against Adelaide United at Netstrata Jubilee Stadium on Saturday Night (kick off 7:30pm AEDT).