The FFA Cup Round Of 32 Draw

The clubs have been confirmed for the FFA Cup 2018 Round of 32, set to be drawn tonight LIVE on Fox Sports at 7:30pm AEST.

A record number of 772 Clubs entered the FFA Cup 2018 competition. This number includes the 761 clubs from the 9 member federations who competed in the FFA Cup Preliminary Rounds, the NPL 2017 Champions Heidelberg United and the 10 Hyundai A-League Clubs. 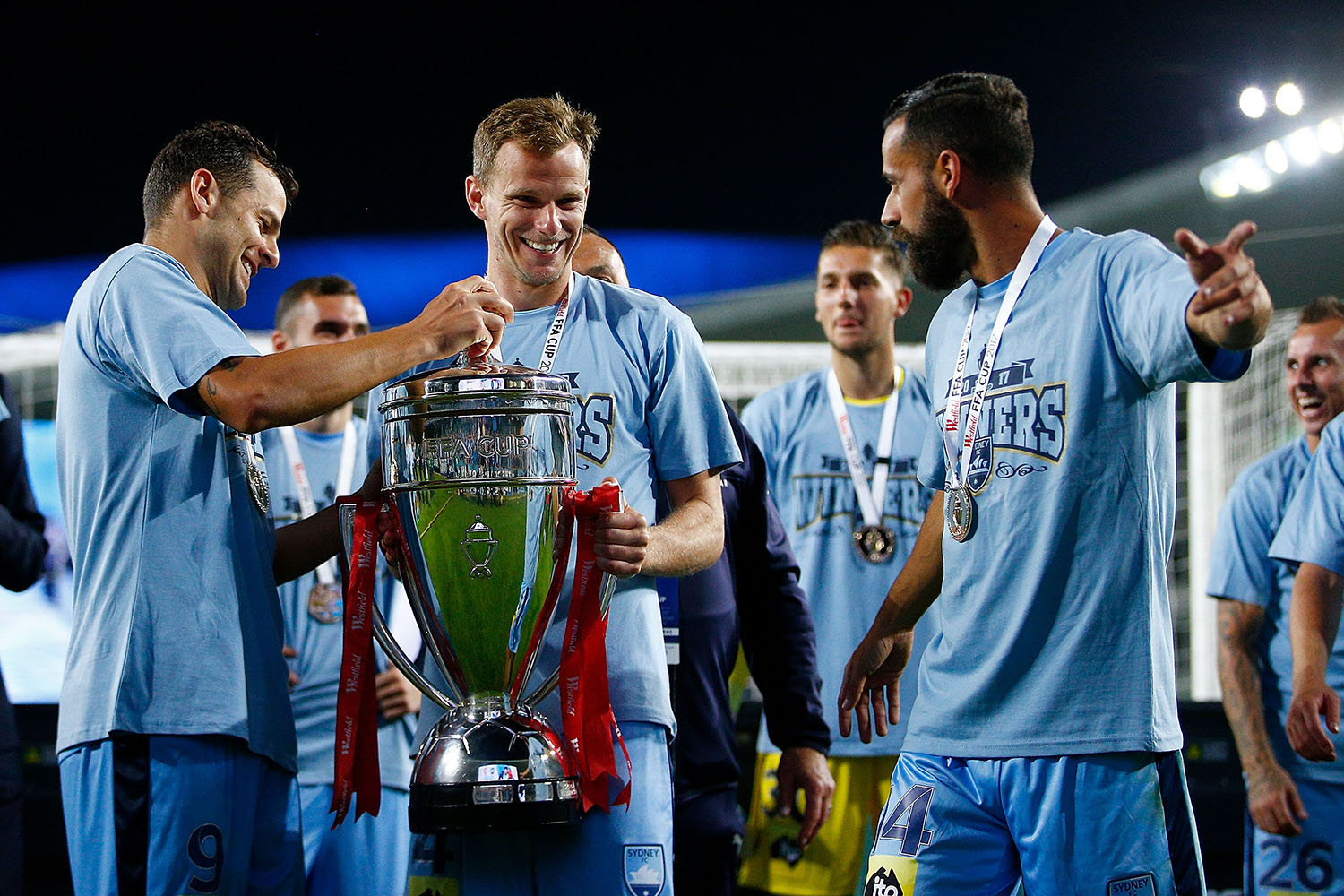 The draw for the Round of 32 will be conducted at the FOX SPORTS studios in Sydney. The draw will be hosted by Heather Miller and Teo Pellizzeri from FOX SPORTS with the draw to be conducted by Blacktown City’s Danny Choi and Danny McBreen from Edgeworth Eagles FC and FOX SPORTS FOOTBALL.

The draw will be LIVE on Fox Sports (Channel 503) and streamed online at www.foxsports.com.au and www.theffacup.com.au.

The 16 matches in the Round of 32 will be held over three weeks with four matches per night across four POSSIBLE match nights (either Tuesdays or Wednesdays) beginning in the last week of July. 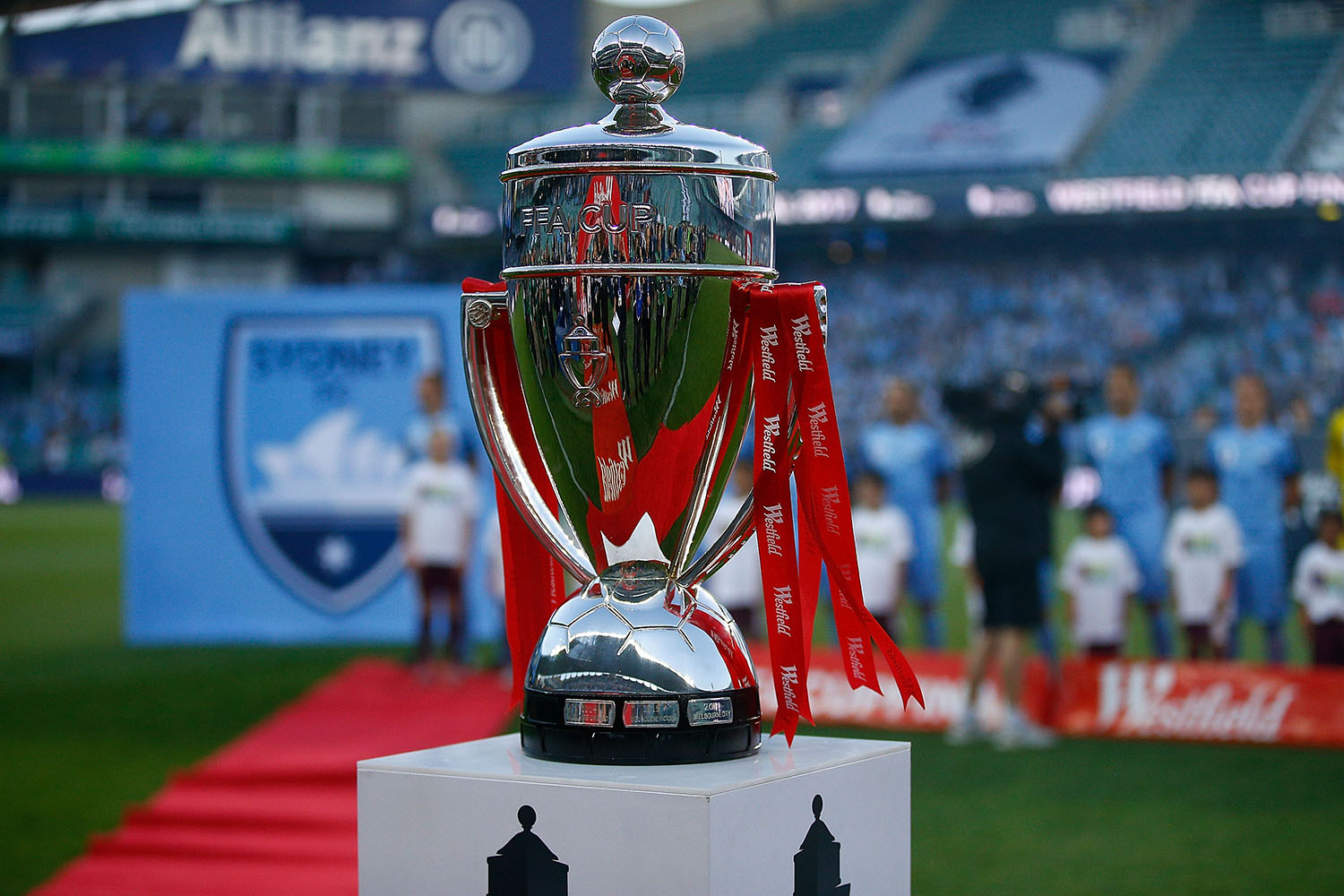 FOX SPORTS will provide a FULL LIVE BROADCAST of one match per match night while providing coverage and updates as well as LIVE streaming of all non-broadcast matches.

Full details regarding the FOX SPORTS broadcast will be announced closer to the start of the Round of 32.

Broadcast: The draw will be LIVE on Fox Sports (Channel 503) and streamed LIVE on www.foxsports.com.au and www.theffacup.com.au

Qualified clubs and numbering for the draw

Pot B & A: Remaining balls drawn out one at a time (home from Pot B & then away from Pot A) for the four (4) Member Federation v Hyundai A-League matches.