Reza’s Journey To The Hyundai A-League

He’s played, and scored, at the FIFA World Cup and faced-off against some of the biggest names in world football but Reza Ghoochannejhad plans to make even more memories with Sydney FC.

The 31-year-old made his Hyundai A-League debut for the Sky Blues on Friday night.

While the result wasn’t the ideal start to his career in Australia, Ghoochannejhad is seen as a key addition by Sydney FC as they chase success on two fronts – the Hyundai A-League and AFC Champions League.

And it’s easy to see why given the pedigree of the 44-cap Iranian international and the career he has had so far. 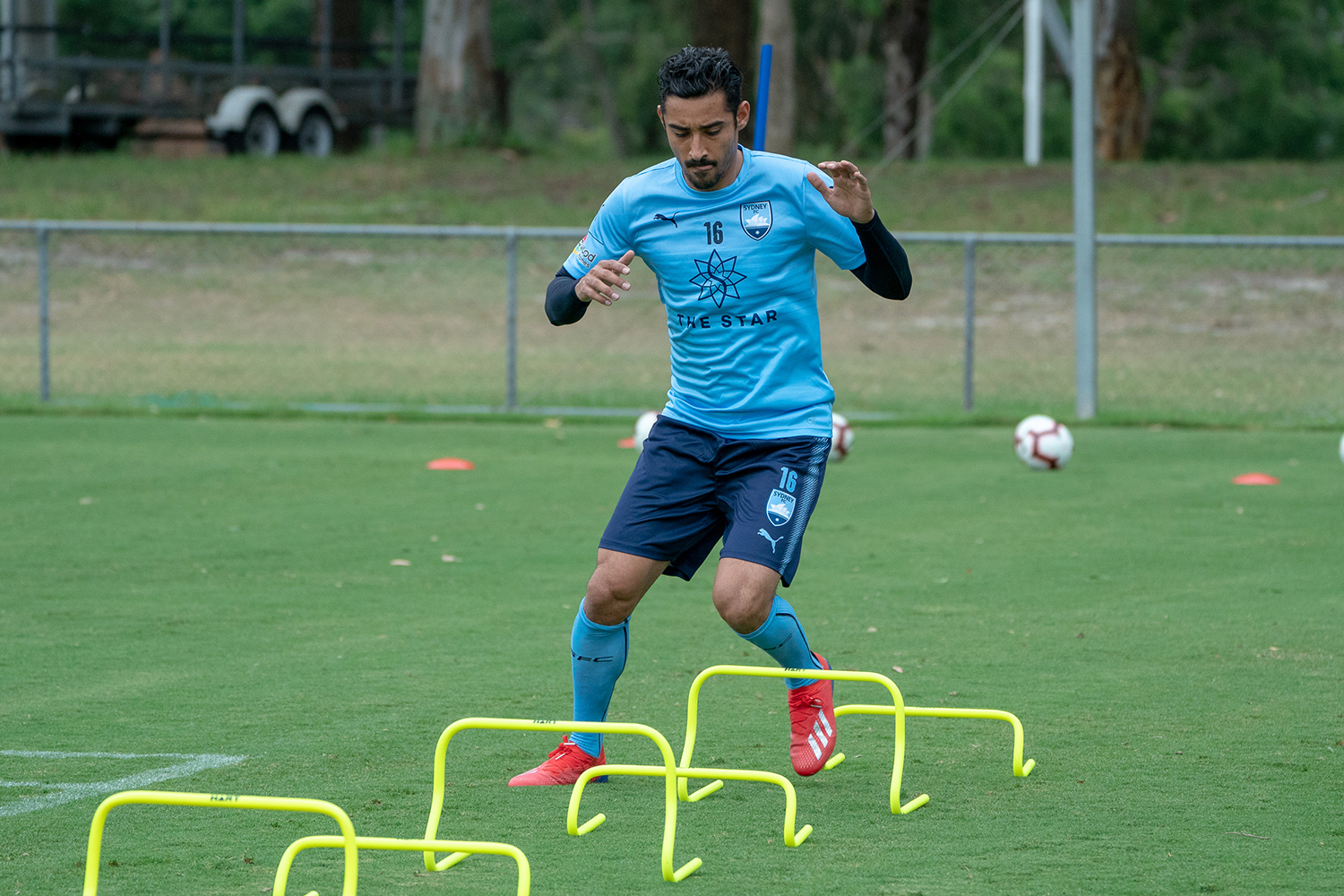 Delivering on the biggest stage at the FIFA World Cup

While he was born in Iran, Ghoochannejhad spent most of his early life in the Netherlands and even played youth football for the Dutch national team.

But a call from Iranian national team coach Carlos Queiroz in 2012 changed all that, with the classy attacker having no hesitation pledging his allegiance to Team Melli.

And he enjoyed a wonderful international career, playing at two FIFA World Cups in 2014 and 2018 and scoring 16 goals, including one against Bosnia and Herzegovina at the FIFA World Cup in Brazil five years ago.

“As a kid, you dream to be a part of the World Cup and to play in a World Cup,” Ghoochannejhad told www.a-league.com.au.

“It was a great experience to be a part of this great event, an event the whole world is watching and also playing against the best football players in the world.

“At that moment you don’t realise but when it’s all over you realise you have played in a World Cup against some great players. I will cherish it for the rest of my life.

“[The goal against Bosnia] was also a great memory of course,” he added.

“It’s a goal no one can take away from you ever again. It’s nice to have that under your name. It’s a great feeling and something to be proud of.” 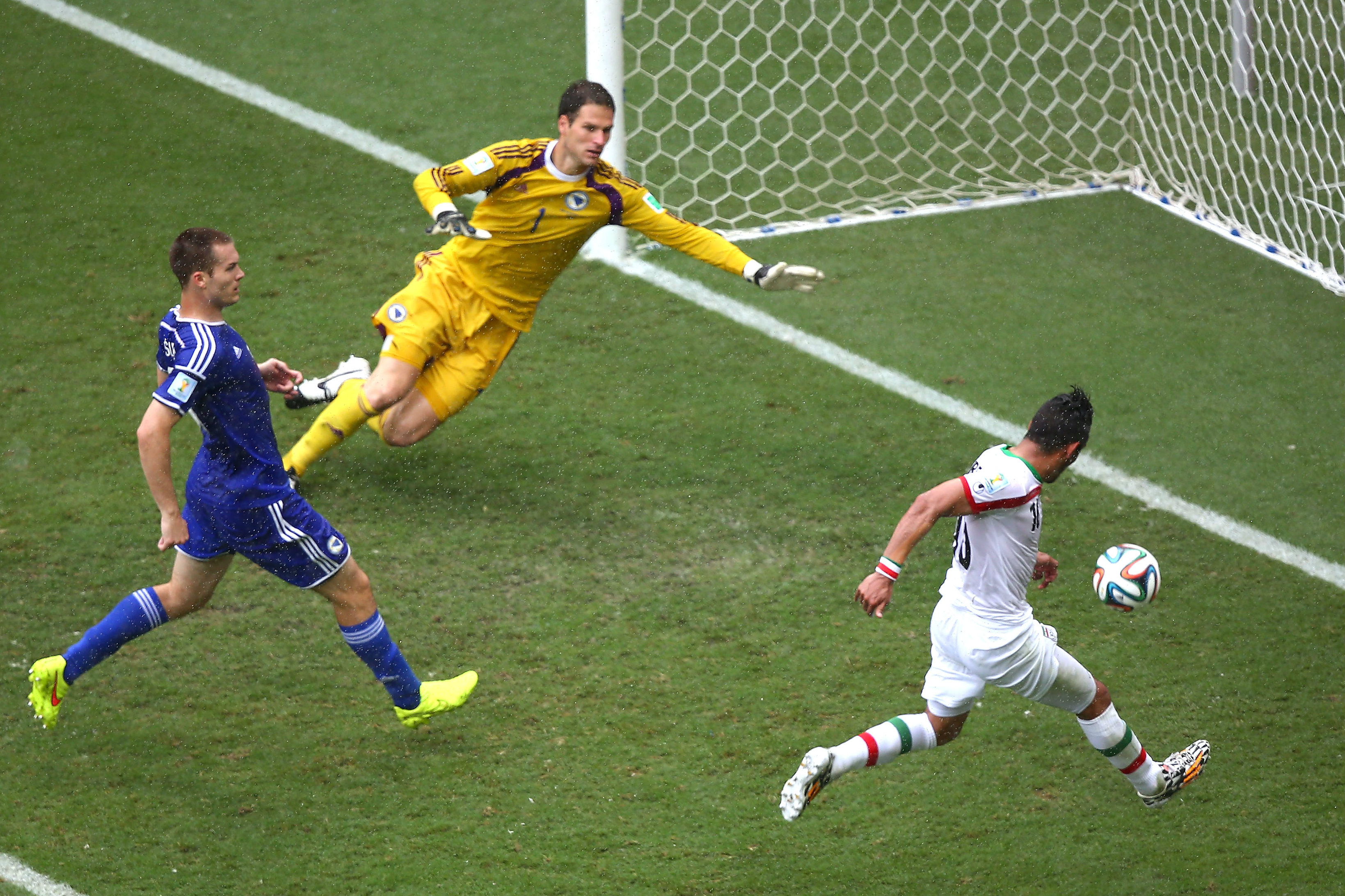 Well-travelled career against some star-studded rivals

While Ghoochannejhad has spent much of his career playing in the Netherlands, his club football journey has taken him to countries like Belgium, England, Kuwait and most recently Cyprus.

Ghoochannejhad says he’s tried to learn as much as possible from every country and experience, admitting where he has ventured throughout his career has made him the player and person he is today.

He’s also had the chance to play against some of the biggest stars around the globe, allowing him to hone his game and take him to even greater heights.

“They are the big names everybody knows and those are players that will always be remembered, especially when you played against them.

“Those moments are unforgettable for me.” 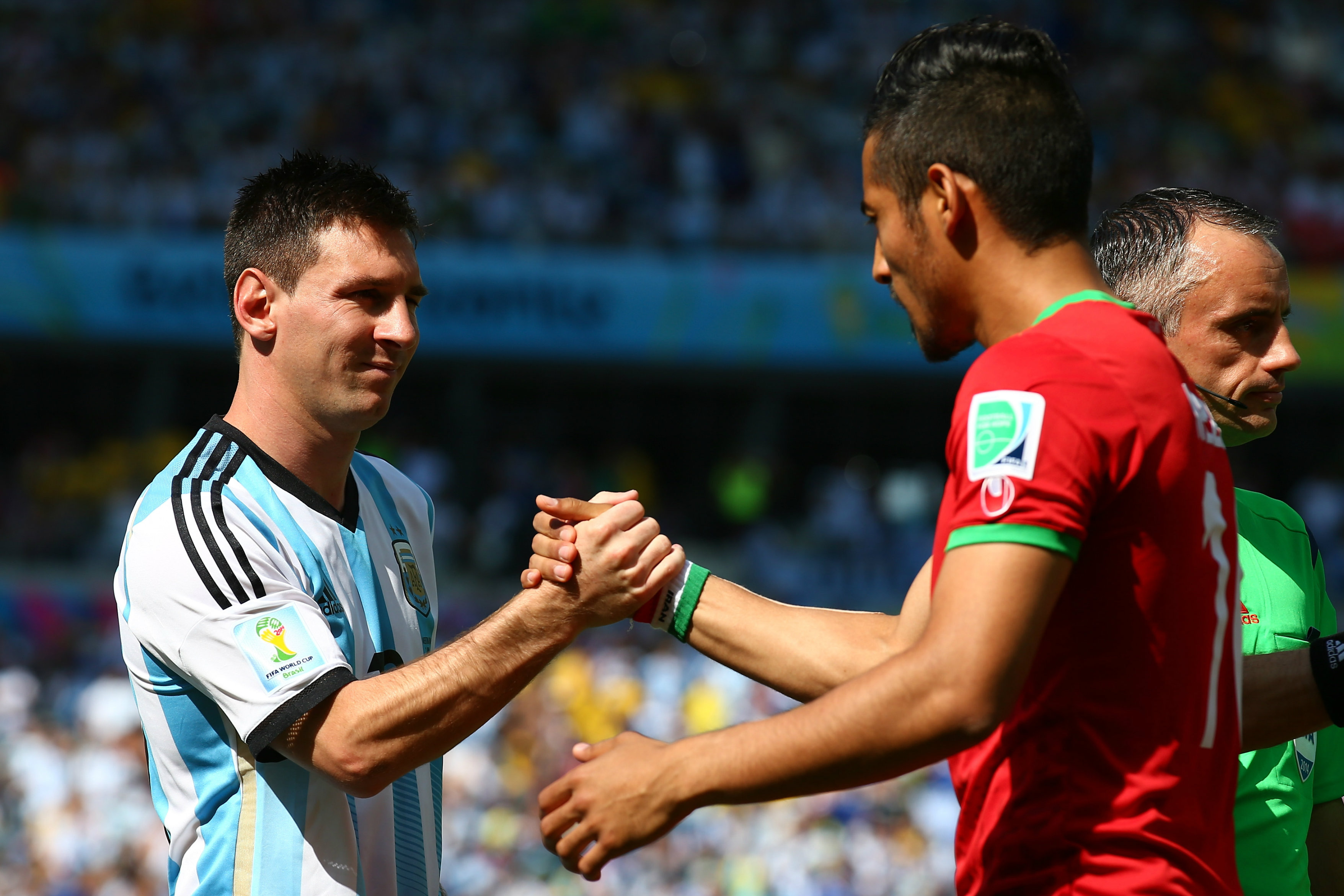 Asian Cup in Oz and goals with Sydney FC

Ghoochannejhad’s move to the Hyundai A-League is not the first time he’s been to Australia, a part of Iran’s squad that came Down Under for the 2015 AFC Asian Cup.

While Iran were eliminated by fierce rivals Iraq in the quarter-finals of that tournament, Ghoochannejhad always planned to return at some point.

And when he was approached by the Sky Blues, who he rates as one of the best clubs in not only the Hyundai A-League but all of Asia, he wasn’t going to pass up the opportunity.

Now here, he wants to showcase his talent to Australia as he embarks on the latest adventure and challenge of his playing career.

“I’m not here on holiday, I’m here to focus on the main thing and that’s football at Sydney FC,” Ghoochannejhad declared.

“If I get a few days I would like to go with my family and explore Sydney but I have plenty of time for that, the most important thing is focusing on the football right now.

He added: “I’m going to try to do the best I can and show my qualities. I’ll try to score many goals.

“It’s always challenging to come to a new team, new environment, you have to get used to the way the new team plays [and] the lads have to get to know me better of course.

“It will take some time. I’m just going to give the best I can, try to add something to the team because the team is playing well.”