It was midway through the Hyundai A-League 2017/18 Season when the young defender opted to leave hometown club Adelaide United and make the move to Sydney FC.

Born in Gawler – the same home town as Melbourne City starlet Riley McGree – Warland came through the youth ranks at the Reds and made his Hyundai A-League debut in 2015.

The decision to leave a comfortable life in his hometown and move away from his family and friends wasn’t an easy one.

But unable to consistently break into the first team in the City of Churches, the lure of playing for the then-reigning Champions and in the AFC Champions League was simply too much of a drawcard.

“To get an offer from the club that had been winning the last few years and been doing so well, it’s pretty hard to ignore,” Warland told www.a-league.com.au ahead of Friday night’s clash against his former club.

“They were pretty keen on me, they were ringing me when I was at Adelaide and I had Arnie calling me trying to get me over here.

“Leaving home and all my friends and family was tough but it was good in a football sense.

“It was a fresh start. In Adelaide I didn’t really take my opportunities as they arose and had been a bit unfortunate with game time.

“It [the move] was a bit of fresh air that I needed and so far it’s been paying off on the field.” 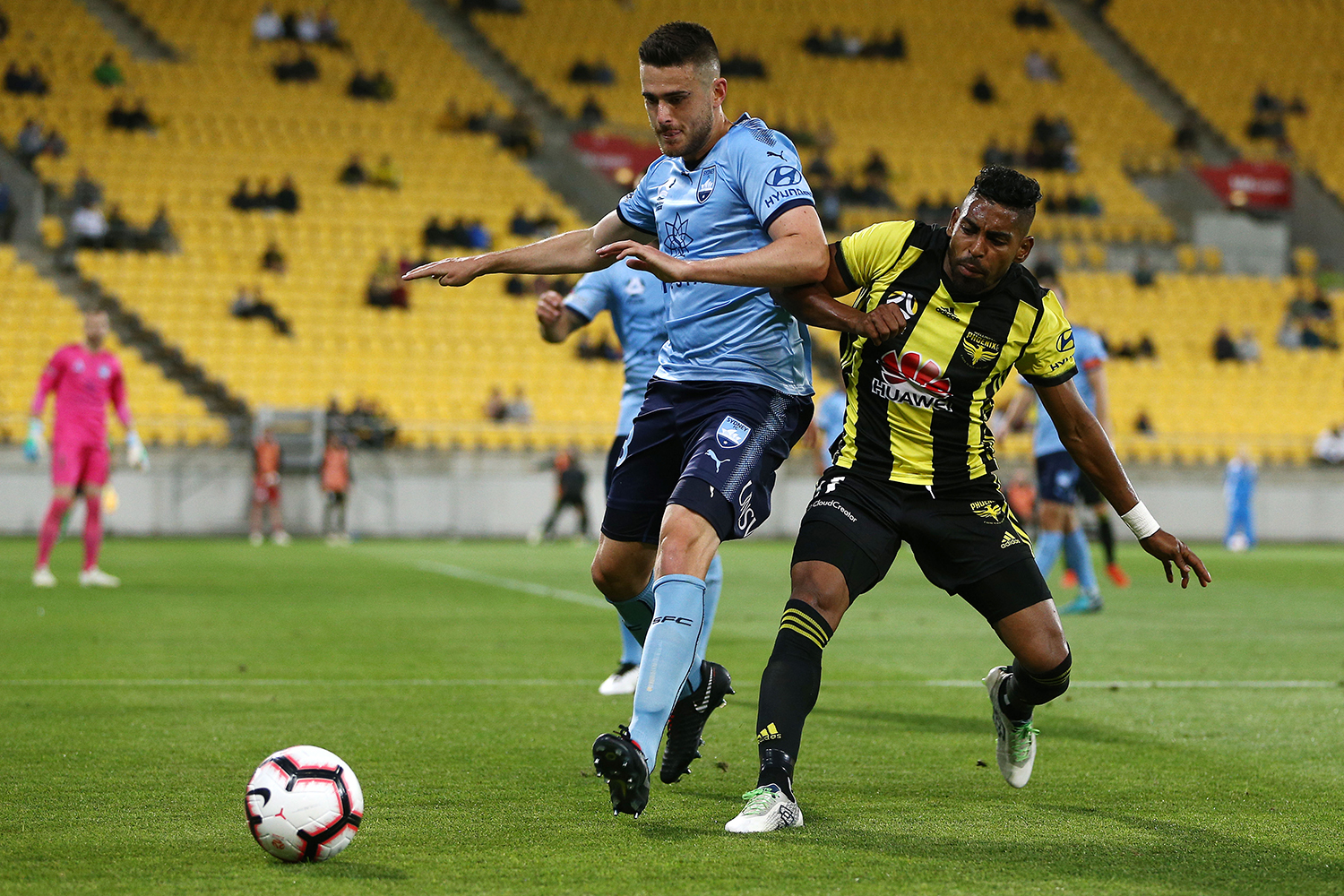 By his own admission, the 22-year-old had things too easy in Adelaide, with the move across the country forcing him to mature quickly.

“I was still living at home with mum and dad so I didn’t have to worry about too much there,” he said.

Managing only a handful of appearances for the Sky Blues at the back-end of last campaign, Warland targeted a big pre-season to try and force his way into new coach Steve Corica’s plans.

Unfortunately, the Australian U20 representative broke a bone in his foot just before the start of the 2018/19 Season, keeping him out of action for almost four months.

But since making his first appearance in the Round 14 clash against Newcastle Jets, Warland has started the last six games in a row and is now pumped at the chance to face his former club at Leichhardt Oval on Friday night.

“It’s a massive game for us as well to hopefully break away from [third-placed Melbourne] Victory a little bit now,” Warland said.

“I know they [Adelaide] have a couple of players out and are running a bit low on defenders possibly. But we don’t read too much into that, we know it’s going to be a tough game.”

He added: “We’re still hungry for the first spot. We just have to win every game we play, that’s the mentality that we have.

“We’ve been doing it a bit tough the last few weeks, we’ve been playing well but just can’t get that goal to put away teams.

“I think that’s bound to turn sooner or later and hopefully it’s this week against my old club, that would be brilliant.”

It should probably come as no surprise how quickly Warland has developed his game at the Sky Blues, given he’s had the chance to work alongside veteran defender Alex Wilkinson.

At 34, Wilkinson may be coming towards the end of his career but Warland still rates the 16-cap Caltex Socceroo as “a freak”.

“He’s a great communicator as well and that helps massively. Especially for me, that was probably a part of my game that was lacking, the communication,” Warland said of Wilkinson.

“I picked up a little bit of that from training with him and the games I’ve played. I feel like I’m getting better at that and he makes it a lot easier playing next to him.”