Premier League giants Arsenal have arrived in Australia to a rousing reception by fans at Sydney airport ahead of their pre-season tour.

*The Gunners are in town for the next week ahead of friendlies against Sydney FC.

*Arsene Wenger’s men will take on the Sky Blues at ANZ Stadium on Thursday (July 13). 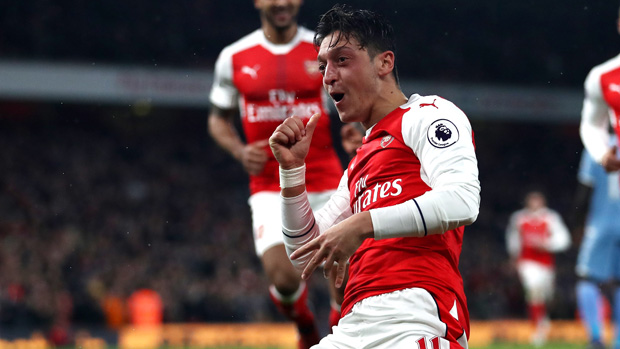 *Arsenal have brought a near full-strength squad with them Down Under, including record signing Alexandre Lacazette.