Sydney FC star Andrew Redmayne says the squad won’t be letting up at all once the Premiership is secure, with more than one piece of silverware for the Sky Blues’ to focus on ahead of the season’s restart.

Should the Sky Blues defeat Wellington, a solitary point is all that’s required to claim a record-breaking fourth Premiership, and Redmayne said the club won’t change their approach to matches following the three month postponement of the league due to COVID-19.

“It’s good to show the consistency throughout the season, we know we’ve got a lot of work to go and having six games will hold us in good stead ahead of the Finals Series and give us good momentum heading into the finals.

“A lot of teams in Australia have a very set structure and I can’t see teams deviating away from that.

“I think a lot of teams will continue playing the same brand of football and we’re no different, we know what we need to execute on game day and we’re working towards executing that game plan.

“I think we’re looking confident, coherent, some of things we’ve put together on the training pitch have been really promising”, he continued.

“We can’t wait to get back out there on Friday week and get back into it.” 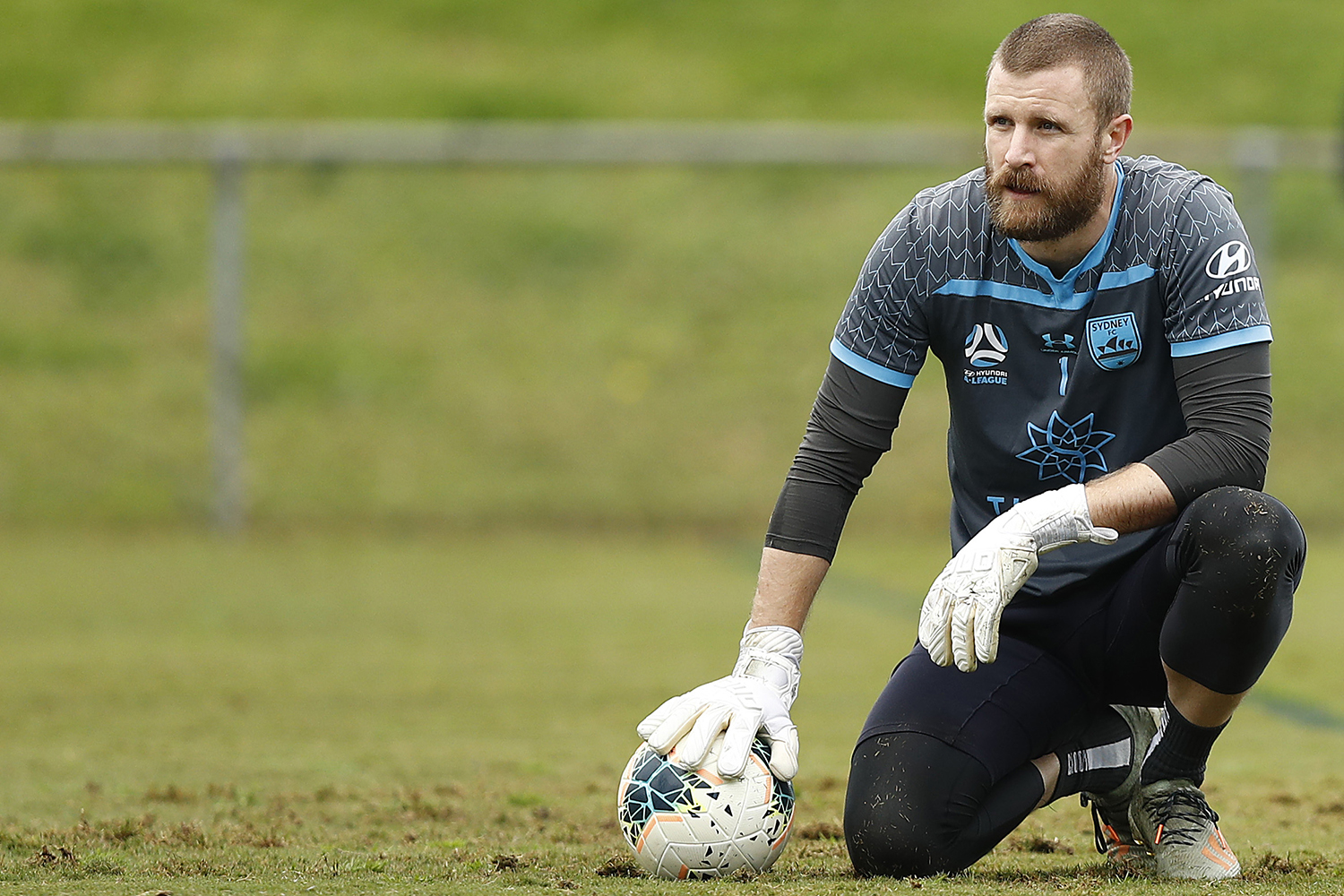 Each club has faced their own set of disruptions in the lead up to the league’s restart, none more so than the Melbourne clubs, however Redmayne has taken the optimistic approach to the Victorian’s situation.

The Sky Blues’ custodian also hinted at the club’s own disruption, with Ryan McGowan overcoming two weeks of hotel quarantine, praising the central defender for his input following his return.

“Disrupted rhythm is something that every team has to deal with, not just in the A-League but sport worldwide,” he said.

“Every club in every competition is going to have to deal with disrupted start and stop seasons. We’ve had many disruptions ourselves. Not quite like that [Victoria], but I think if I was to relocate I could fully focus on my football.

“McGowan will be fit, he’s firing,” he continued.

“He has a kid now and he’s spurred on by that. The club did everything they could, putting a treadmill in his quarantine room, and he’s come back fit and healthy.

“In our last internal match he got through 90 minutes which is a credit to him.”