Seven months of the best of Australian football will kick off on October 30, it was revealed today, as clubs, players and fans gear up for the launch of the game’s new home on Network 10 and Paramount+.

Sydney FC’s A-League and W-League campaigns will kick off later this year as the start and finish dates for the new campaigns were unveiled today by the Australian Professional Leagues (APL).

The new A-League season will kick off on October 30 and the W-League a fortnight later on November 13, building on the excitement of the last domestic campaigns and Olympic adventures for both the Matildas and Olyroos.

The new seasons will herald the first domestic football on Network 10 and Paramount+ as the multi-year agreement to show both leagues, the Socceroos and Matildas and the FFA Cup gets underway. Paramount+ officially launches on August 11 with the new streaming service and APL offering all football fans the opportunity to bundle Paramount+ into their club memberships.

Sydney FC Members can access an Exclusive Club Offer for a 12 month Paramount+ subscription. Why not sign up today?

The men’s season will kick off on October 30, with a suitably high-octane clash as the first of Network 10’s weekly Saturday night football broadcasts.

All eyes will then be on the W-League when it kicks off on November 13, with the opening fixture shown on free-to-air. 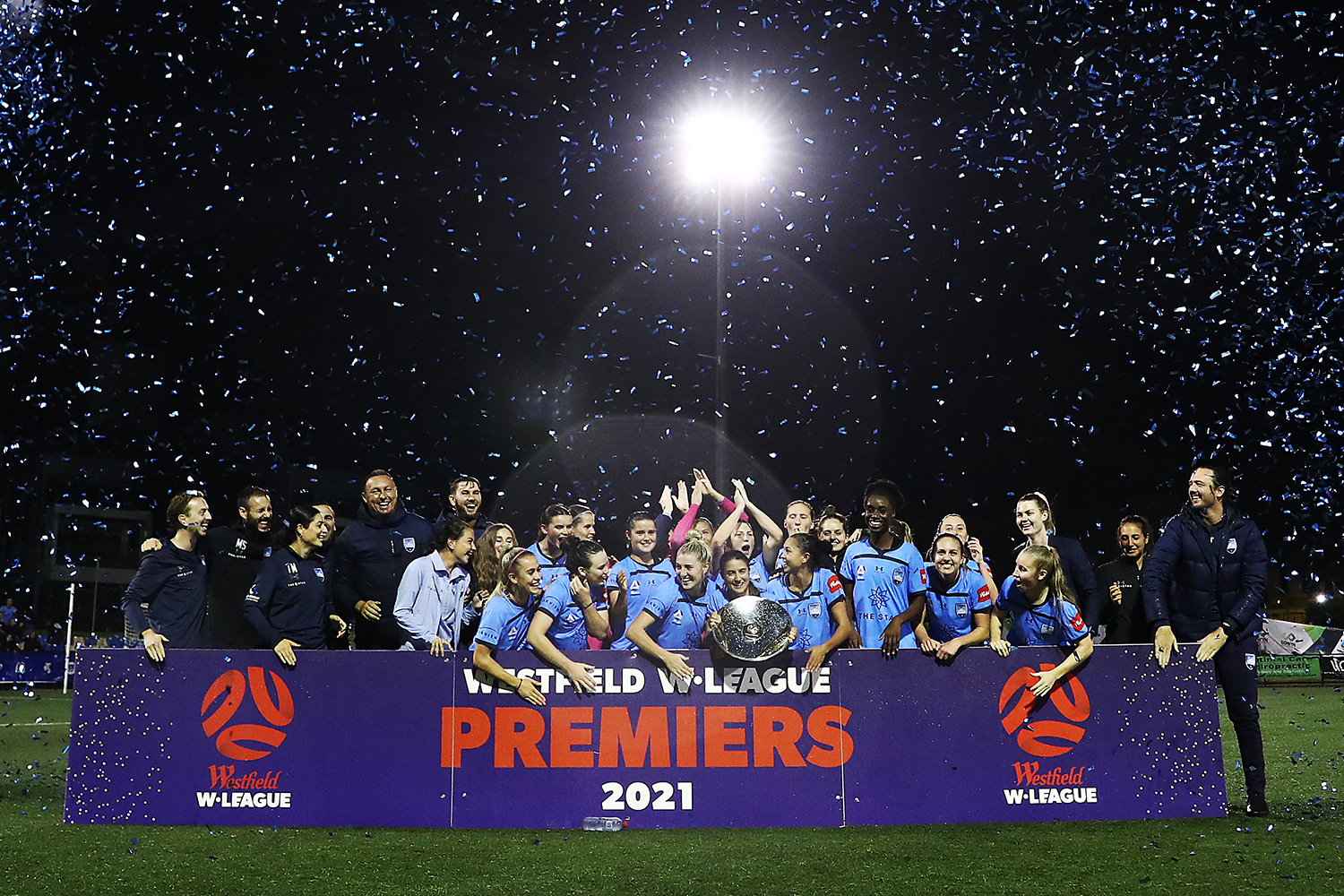 The A-League will pause for that weekend during the men’s international window, after APL and Football Australia worked together to put the fans first and reduce the number of club-v-country clashes.

The club football season will then reach a crescendo with the A-League Grand Final scheduled to be played on May 28.

Danny Townsend, APL managing director, said: “This is a huge year for Australian football and now we can all start the countdown to the start of the men’s and women’s seasons. We’ve seen the whole country get behind the Olyroos and Matildas, and from October and November, fans can get all the leagues’ action on Network 10 and Paramount+.

“We’re less than two weeks out from the launch of Paramount+, and three months away from seeing the very first domestic football on the platform in Australia, as well as in every Australian home on Network 10.”

As with last season, the fixtures calendar will contain a number of contingency measures to allow for disruption caused by COVID-19 and associated border closures.