While the Sky Blues’ boss said a reaction from the Roar side is expected, it’s one he can foresee and will have his players ready come kick off at Kogarah.

“I think you expect a reaction anyway because they’ve had a bit of a bad run and you expect them to come here and give us a good game,” Corica said.

“It’s something we’ll look at tomorrow and make sure the boys are ready for it.

“It’s unfortunate for him [Aloisi] and the football club, it’s a big reaction there. I’m obviously disappointed for him.

“At home you need to win your games, it’s important to do that and we’ll do that tomorrow,” he continued.

“We’ve got our strategy ready. They’ve had a couple of bad results lately, we know what to expect from them, they’ll be desperate for points, so it’s going to be a good game.” 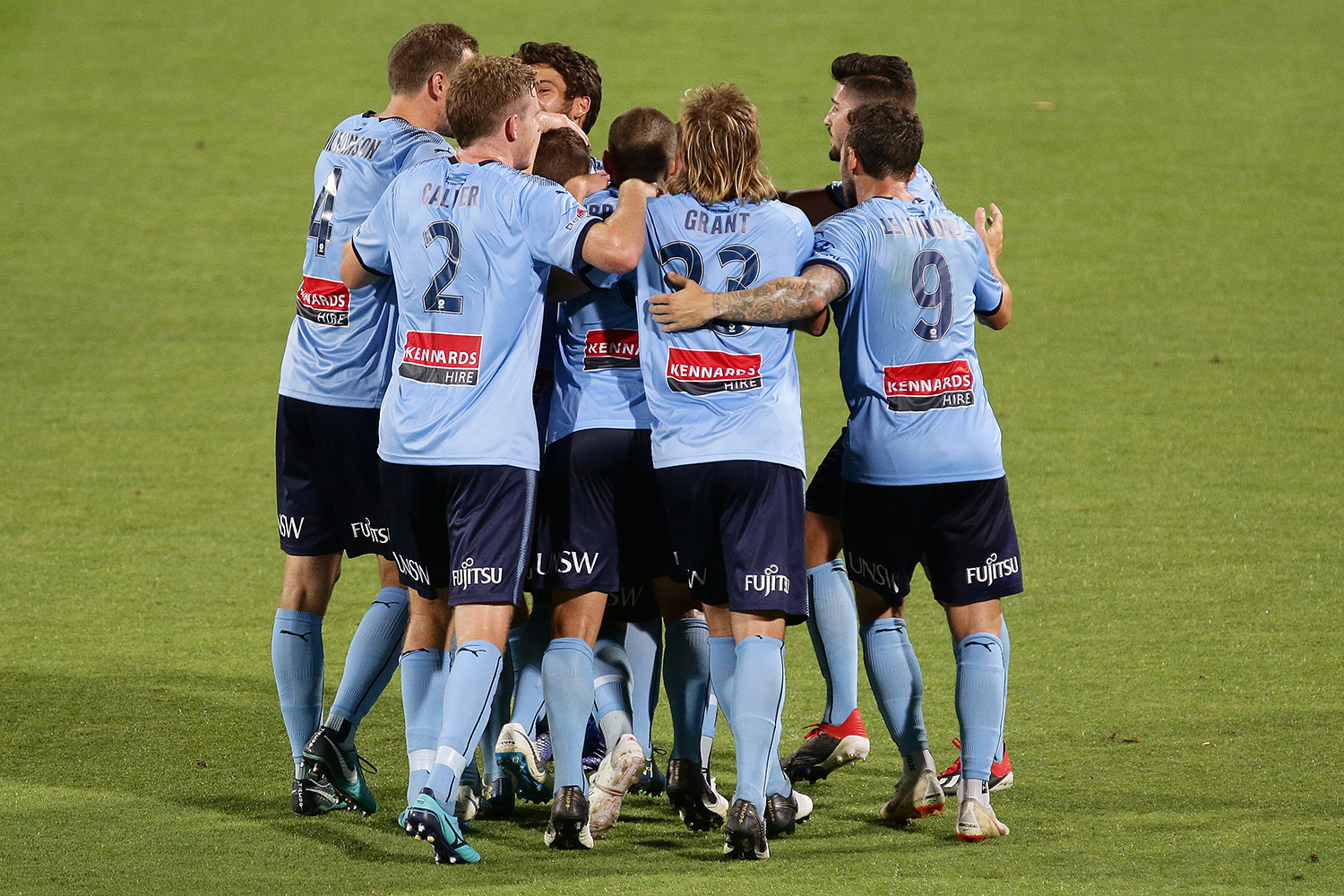 Corica praised the belief and confidence in his side, following their solid showing against ladder leaders Perth, as he said the team are beginning to gel more with a third of the season already played.

“They’re gelling together nicely, I think you can see that the last couple of weeks with the performances they’re putting together,” he said.

“Their attitude had always been fantastic, with the boys it’s just confidence.

“We always knew we could go there and beat Perth, everyone knew that from the start, and being the first team to beat Perth was great as well.

“We’re a hard team to beat,” he continued.

“Even if we go behind the boys believe we can come back and pick up the points and that’s been the case for three or four years.

“A lot of players have been here for a while now and they believe they can always win games when they go behind.”

The Summer of Football takes to Jubilee Stadium on Saturday 29 December as your Sky Blues get set for a huge clash against the Brisbane Roar! Secure your seats today and treat your family to the perfect evening out.