Corica said the #BigBlue would always hold a massive place in the club’s calendar as he revealed his players are as eager as ever to contest the clash following a week off with the BYE.

“It’s just a game that we love playing in, it’s a massive game,” Corica said.

“Before Wanderers this was our derby ever since the first season, so it’s a great game to be involved in.

“It’s great to play down there as well, in front of a hostile crowd, we’re looking forward to it and raring to go.

“It’s been a great week, the boys have freshened up a little but we played an in-house game as well to keep the boys ticking over,” he continued.

“It’s been a good week and this week the concentration and focus has been on Melbourne. We’re just focused on going down to Melbourne, getting the three points and coming back. 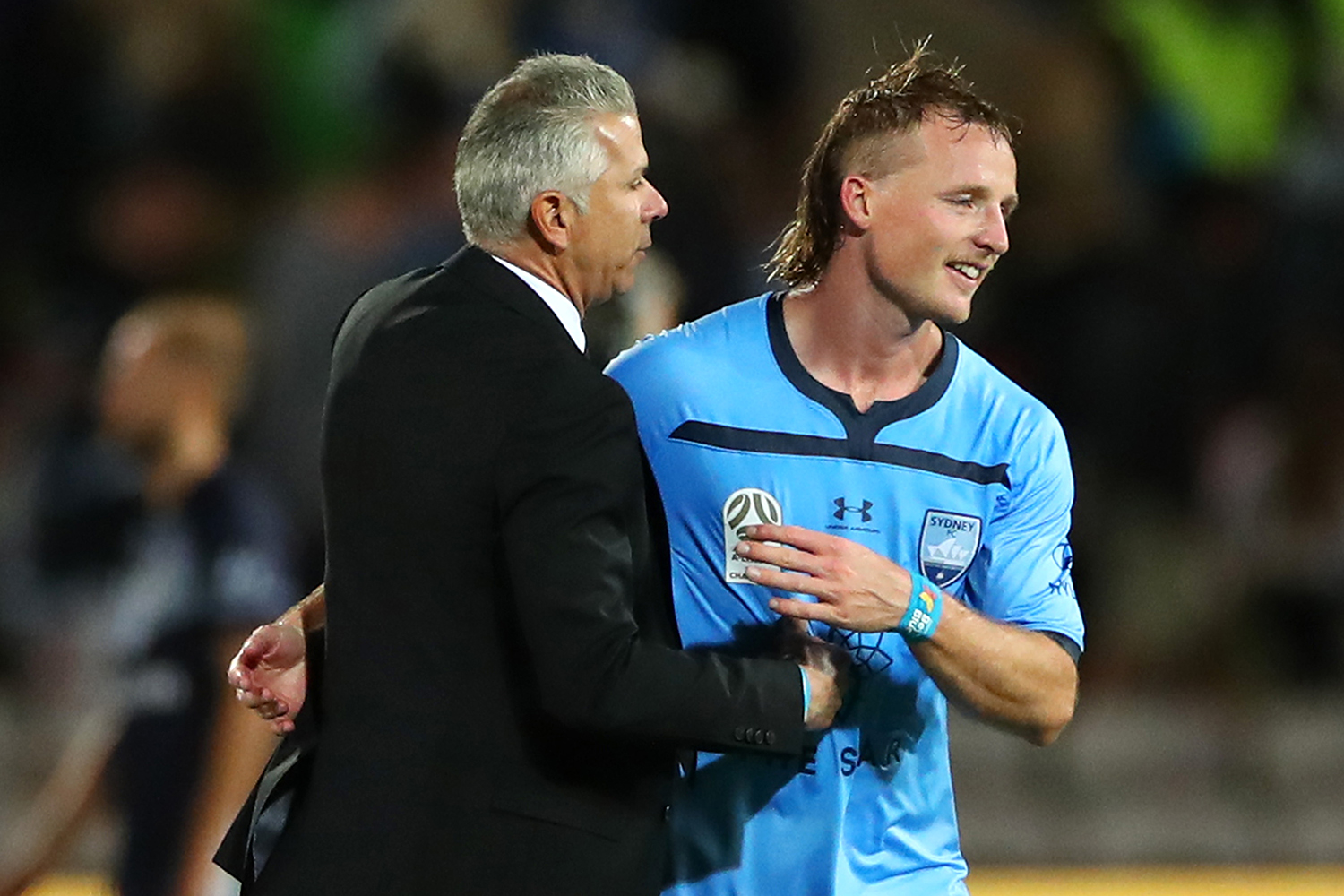 Corica said he’s relishing the selection dilemma confronting him as his young players continue to perform admirably, while he said he’s unsure what to expect from new Melbourne Coach Carlos Salvachua.

“I think they’ve done really well, the players that have come in and stepped in for these boys that have been out,” Corica said.

“It’s nice to have that headache because it shows we have great depth in the squad and we need that coming into the Champions League period as well.

“There’s a lot of games, a little bit of rotation going on in that period, they’re doing well and I know I can count on them.

“We’ll see how the game pans out but it’s more about what we want to do and how we want to start the game,” he continued.

“We want to get in front early, It’s always difficult when a new coach comes in, so we’ve seen a couple of games that he’s been in charge of now, and we work to what we see.

“We always make sure we prepare right for the game.”