Corica: ‘I’ll Be Doing Things My Way At Sydney FC’

Sydney FC’s new Head Coach Steve Corica has declared he will put his own stamp on one of the most successful teams of the Hyundai A-League era after taking over from Graham Arnold.

Under Arnold’s tutelage for four seasons, Sydney FC won two Premierships, made two Grand Finals (winning one) and lifted the FFA Cup – with all silverware coming in the previous two seasons.

But with Arnold set to take over as Caltex Socceroos head coach after the FIFA World Cup, Corica has been confirmed as his successor at Sydney FC, completing a 13-year journey from player to head coach.

“It means everything to me – I’ve seen everything, the highs, the lows and players come and go, coaches as well, staff members,” the 45-year-old said at his unveiling at the Sydney Opera House on Wednesday.

“I’m very passionate about the club. As a player, I loved playing for the club and now as a coach I’ve seen behind the scenes as well what works, what doesn’t work. I’ll put my own stamp on it and do my best for this club.”

Steve Corica: My style will be much the same, entertaining and winning. As a player I wanted to do that and it won't change, I'll continue that https://t.co/sdDDFhvydi pic.twitter.com/gk62Pwx9WW

Corica was quick to thank Arnold for his four years in charge, highlighting the strengths he’s learned off the soon-to-be national team coach.

But with new players and staff to come in, Corica also stated things will change under his leadership.

“I’m looking forward to a new season and bringing in some fresh faces but trying to keep the group together as much as possible as we were very successful in the last couple of years,” Corica said.

“I wanted to say thank you to Graham Arnold – he’s done a lot for the club over the last four years, we’ve won a lot of trophies and he’s taught me a lot about being a head coach.

“Things will change because I’m in charge now. We don’t want to change too much because we’ve had great success in the last two years. I want to keep the foundation with the players much the same.

“There will be new faces coming in without a doubt which will help the group make this club better. They will be hearing my voice now instead of Arnie’s louder voice. I’ll be doing things my way now and keep things going in the same direction but under my charge.” 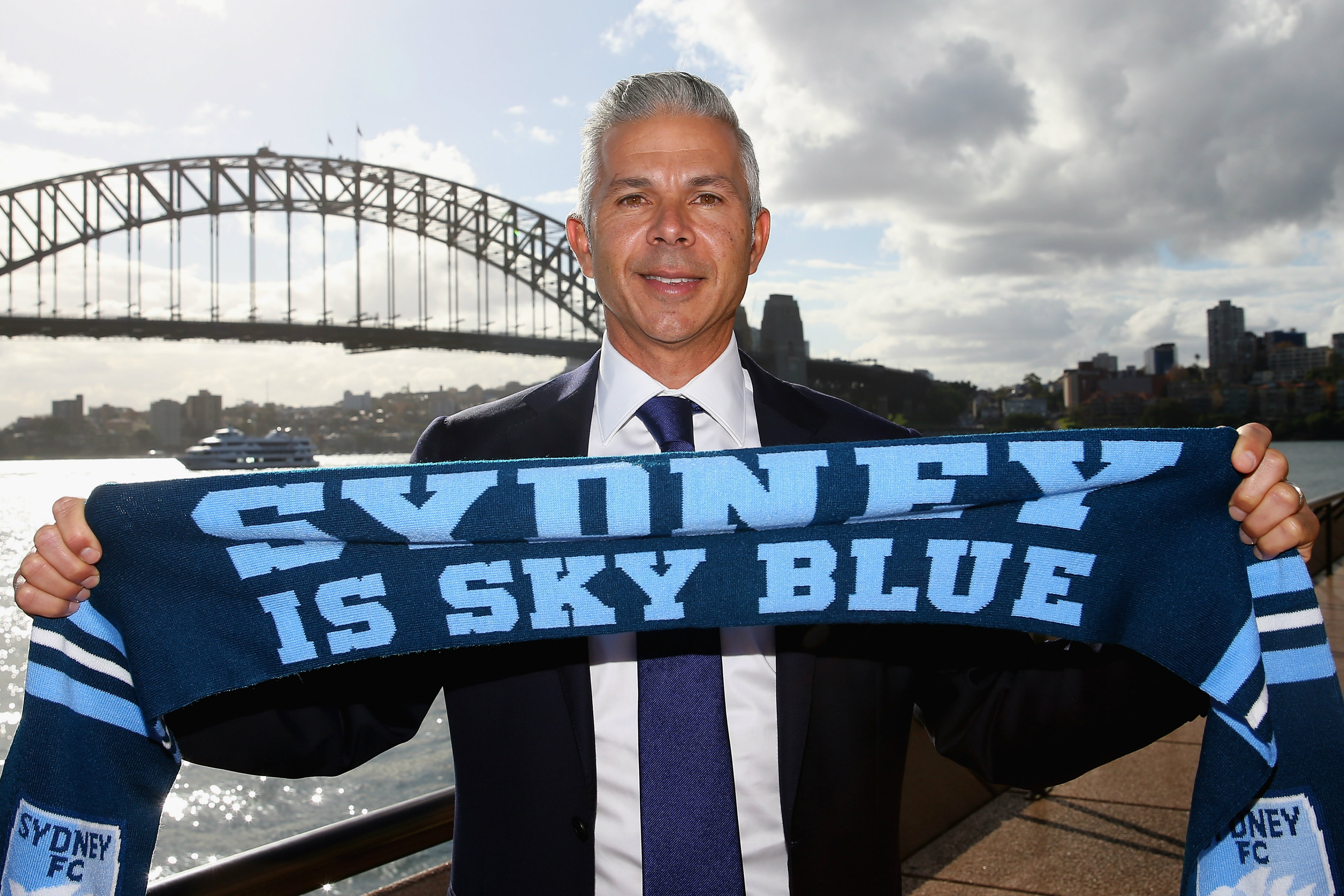 Corica added: “I’ve learned a lot from Arnie. The last four years have been great for my development.

“Tactically he’s very good, and the way he man manages, his communication with the players I really like.