Sydney FC Head Coach Steve Corica has expressed his desire to see Daniel De Silva get more game time in a Sky Blue shirt, but not without a fight.

Sydney FC Head Coach Steve Corica has expressed his desire to see Daniel De Silva get more game time in a Sky Blue shirt, but not without a fight.

Corica heaped praise on De Silva but said getting into a strong Sky Blues side is no easy task.

“Fantastic, he was very good when he came on. He scored a great goal as well,” said Corica.

“I just want him to play more really, when we can fit him into the team as soon as possible.

“He’s a wonderful talent, he’s got great feet, he can score a goal like that which is fantastic.

“Great for him to come back to Perth as well and score. Obviously he’s got family here still and he was very good when he came on.

“He had about 10 weeks out with a hamstring problem. He’s been back quite a while now — fully fit — you can really see he’s ready to go now.

“The boys are doing well so it’s hard to get into the team, but obviously there’ll be a time for him to start and do a great job for us.“ 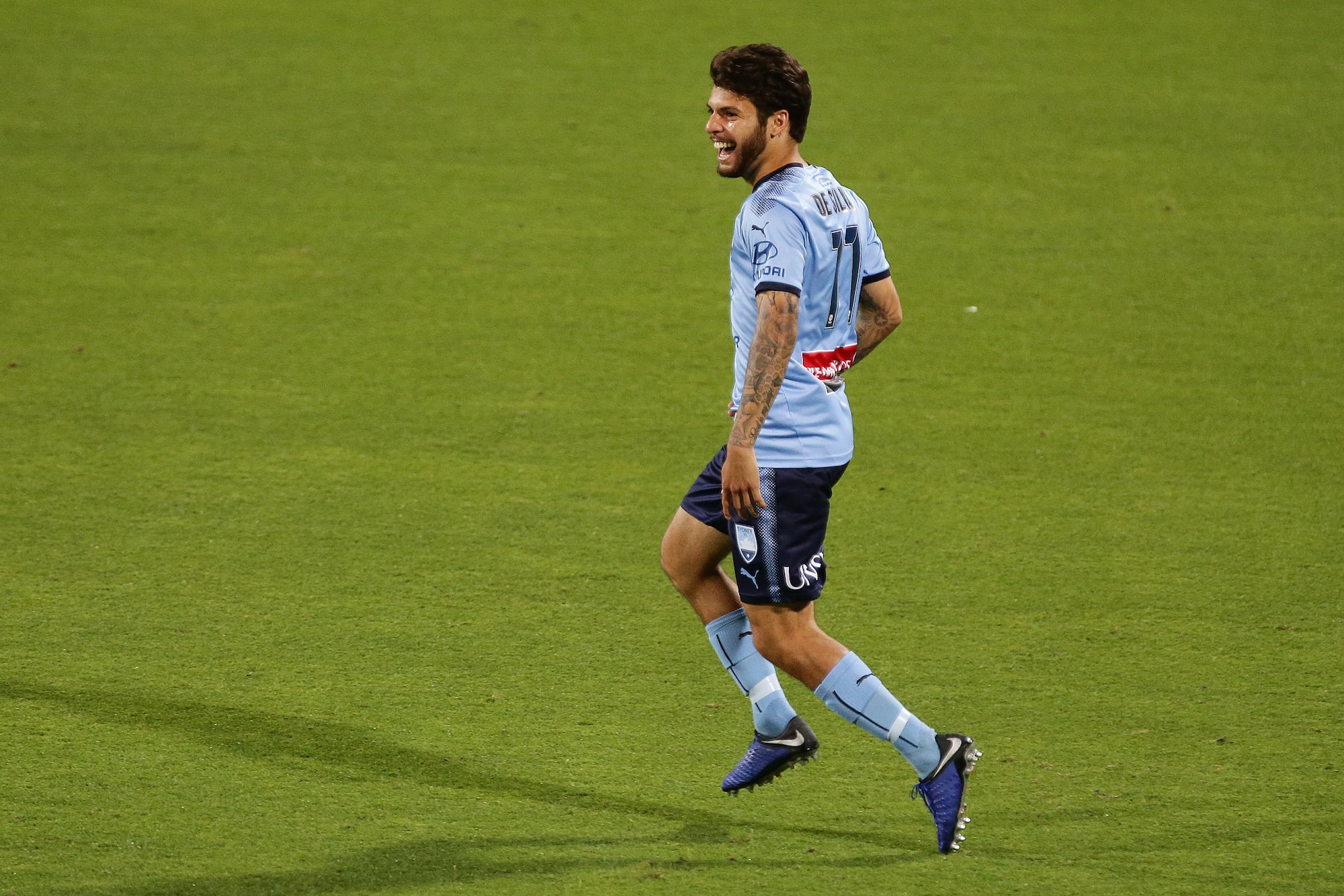 Not that all the attention was fixed on De Silva.

Sydney FC, despite their recent 3-1 loss to Wellington Phoenix in Round 7 at home, have now won their past three away fixtures.

That streak began on December 1 with a 2-1 victory in Gosford, before a 2-1 win over Western Sydney Wanderers preceded their dramatic victory over Perth.

According to Corica, it’s a sign that his side are still a quality outfit and one of the best on their day.

“(Bouncing back from the loss to Wellington was) very important because the boys were obviously very disappointed with the result, being at home as well,” said Corica.

“But it happens every now and then, we’ve bounced back fantastically well: Win against the Wanderers, derby which is a very important game for us, for the fans, for our football club.

“It’s very important because we take points off Perth who are doing well, we get closer to the top where we want to be,” said Corica. “We play them another two times. You’ve got to beat the big teams and Perth are doing well this season.

“We’re doing very well away from the home, the boys are very confident after tonight as well.

“Of course, we never doubted it, we know we have a very good team.

“A few changes from last year, but there’s no doubt that we have a very good team and we can still win trophies this year.”

Sydney FC return to Hyundai A-League action at home at Jubilee Stadium on Saturday 29 December against the Roar (kick off 7:50pm AEDT). Secure your seats today and get into the Summer of Football with your Sky Blues!