Sydney FC Head Coach Steve Corica said he was excited by his Sky Blues ‘dream’ FFA Cup Round of 16 draw, in what will be a family affair for the Sky Blues’ boss.

Corica’s nephew Harry plays for Cairns FC, with his brother and family based in the state and Corica himself an Innisfail junior.

The Sky Blues’ Head Coach said the draw was the one he wanted most as he said excitement was rife in both camps already ahead of the tie.

“It was what I wanted actually, it’s good, it’s where I’m from, my nephew plays for them and it’s great that we could get the draw to play them, it worked out perfectly,” Corica said of the draw.

“I know a little bit about them [Cairns FC], I don’t always get to look at them because I’m down here, but I hear from my brother and from my nephew.

“They’ve got some good players up there with a lot of pace, especially in the front line so it’s exciting. 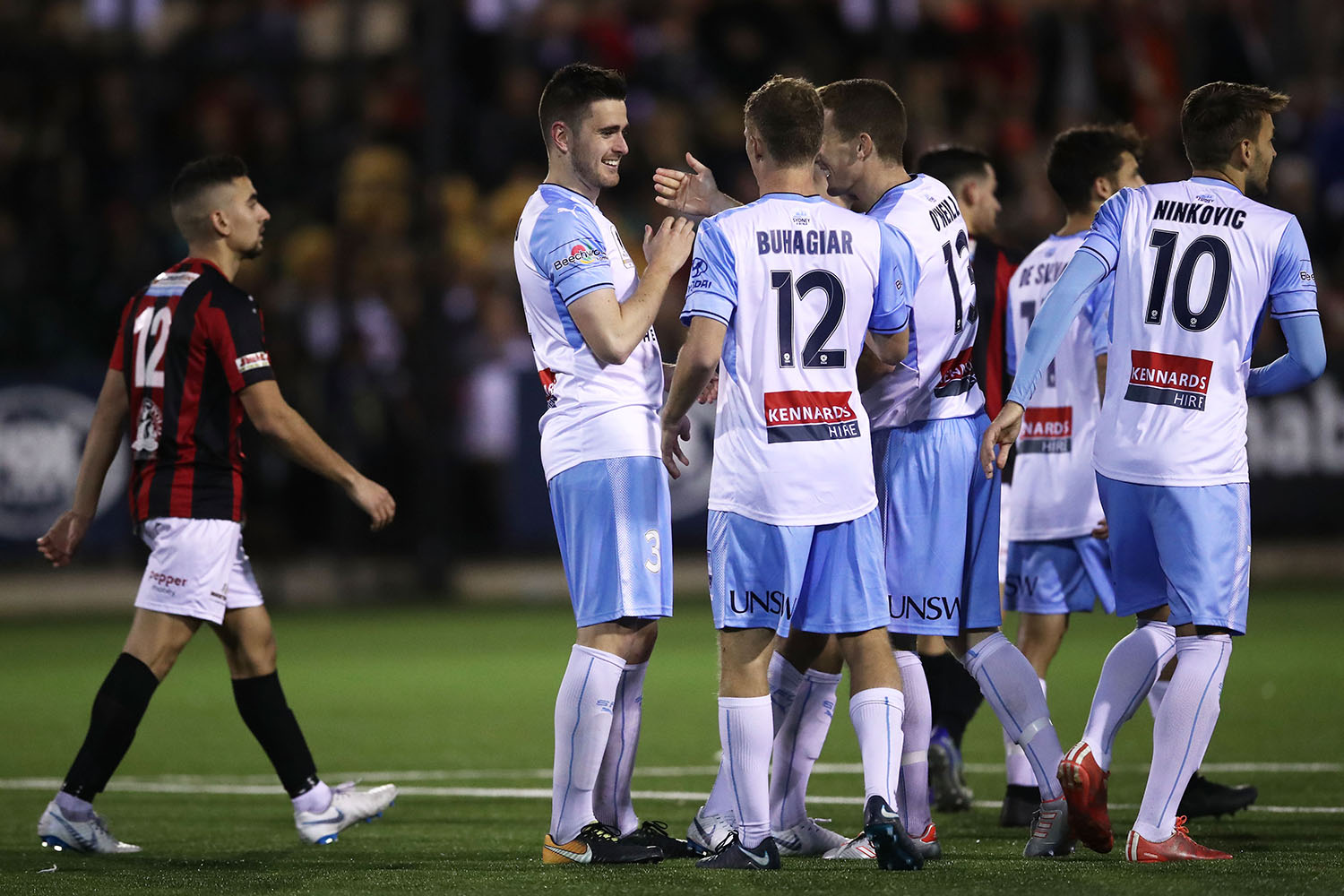 With family involved, Corica said the banter was already active between himself and his brother, all in good spirits, as he reflected positively on the reigning Premiers pre-season so far.

“There’ll be banter between the family, they’re Queenslanders but they go for us in the A-League,” Corica said.

“I’m not sure when we play them up there [who they’ll support] with my nephew playing for Cairns, but I’m sure there’ll be a bit of banter going on.

“It’s already started, my brother texted me straight away and said game on, but it’s all good.

“The boys are looking good so far in pre-season,” he continued.

“We’ve played five games now which is good for them, getting their fitness up. I’m pleased with the way things are travelling at the moment, it’s coming along nicely.”

Date, venue and time for Sydney FC’s FFA Cup Round of 16 clash against Cairns FC are expected to be confirmed in the coming days.