The Sky Blues have been placed in Group H and pitted against Korean Champions Jeonbuk Hyundai Motors FC, Japanese runners up Gamba Osaka, and Singaporean powerhouse Tampines Rovers, with the Sky Blues’ boss believing there’s plenty of points on offer this campaign.

“We’ve got Jeonbuk again, we played them last year which is good, we know a bit about them. Gamba Osaka finished second in the J1 League to Kawasaki and we know how good Kawasaki are so I’m pretty sure Gamba will be a good team too.

“A new team in the competition too in Tampines Rovers from Singapore, that’ll be an interesting matchup so I’m pretty pleased with the group.

“I think last year was a lot tougher,” he said.

“Knowing we played Jeonbuk last year I think we can get points in those games, we deserved more from them last year.

“Gamba is going to be a tough challenge, and realistically the Singapore team, we’ve got to try and take maximum points from those games if you want to go through.” 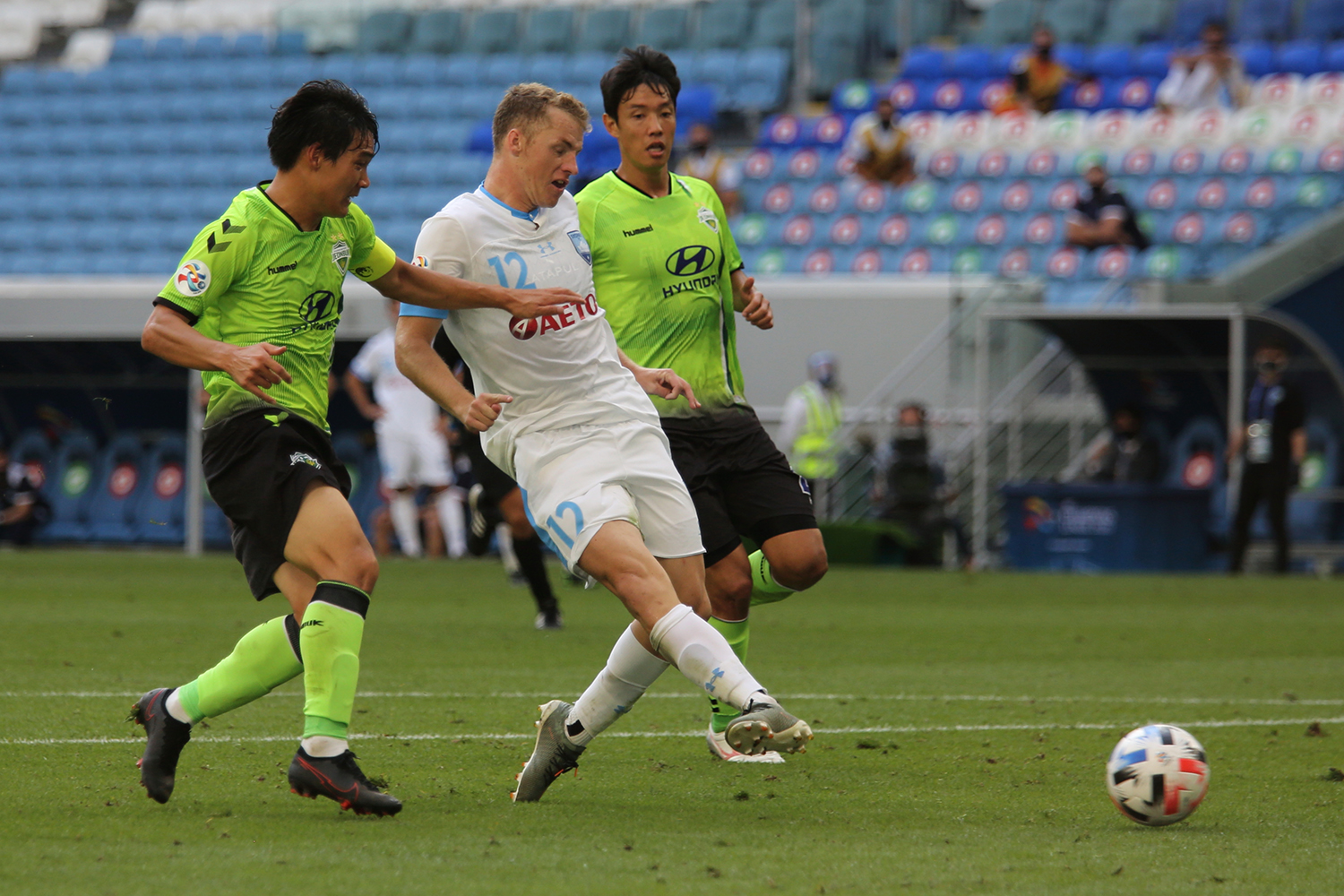 With the AFC Champions League expanded to include 40 teams for 2021, only the first placed teams a guaranteed a place in the Round 16, with the top three second placed teams also qualifying, and Corica said that would make matters tougher as he stressed the need to pick up maximum points.

“There’s more teams in the competition this year,” Corica said.

“Only the first team in the group and the best three second placed teams on points go through, so we need to pick up points and a lot of them.

“I think it’s tougher with only one team going through.

“You’ve got to finish top or pick up a lot of points along the way. It’s definitely a challenge, we’re looking forward to it. Everyone gets excited about the Champions League.”