A man who’s experiencing his second Premiership success with the Sky Blues, albeit this time as Assistant Coach, we caught up with Steve Corica to get his take on this Premiership winning squad compared to season 2009/10 and his views for the remainder of the season.

1 – Feeling lifting the plate as a player?

It was the first time for Sydney FC in the 2009/10 season lifting the Premiers Plate. It was an amazing feeling and it was my final season so it was a great way to finish my career lifting a trophy. It’s what you play for, for trophies, they don’t come along every day so you have to make the most of it and celebrate and enjoy it.

2 – Awarded the plate as a coach? Different feelings?

It’s certainly different as a coach this time around. You work every day on the same thing to win trophies, but as a player it just feels different. It’ll be an amazing feeling for the boys this year for sure. It’s for the players letting them enjoy it, I’ve been there and know what they’re going through and what they’ve been through all season as well. It’s certainly pleasing to win the Plate again. 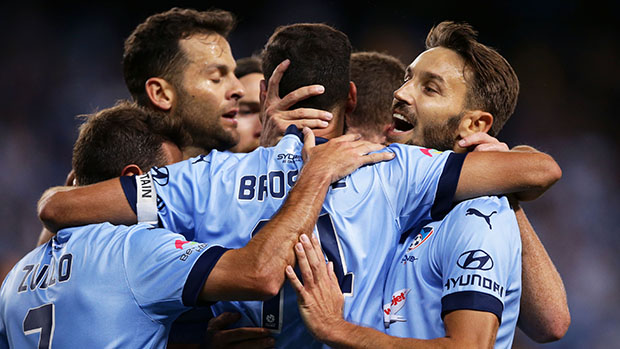 3 – Similarities/differences between the 09/10 squad and this squad?

There are definitely similarities and differences between the two Sydney FC Premiership winning squads.

The similarities are that we’ve again got the right mix of players both experienced and young. That’s a good mixture to win a Championship and Premiers Plate as having this blend of youth and experiences brings consistency in your results. They work extremely hard for each other and have a strong bond which we had in 2010 too, and last time we won both trophies.

This team is even better though in my opinion. They’ve broken all the records and history tells that they’re a better team. 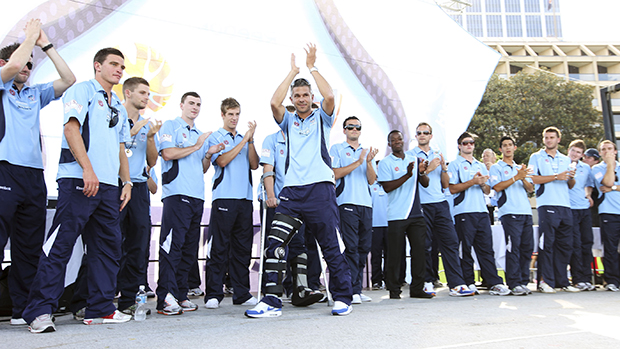 4 – What are the goals for the remainder of the season? How do you keep the players going?

The goals are to win our last two games, we’ve created history but we want to make it hard for that history to be beaten. Then win the Grand Final which would top off a very good year for us. We’ve been driving the history into the players, by how much we’re doing better than any other year, we tell them not to take the foot off the pedal, we’re on a great winning run and we need to keep winning. We don’t want to give any other teams a chance. It’s a mental thing as well that we’re beating all the teams and they know they’re in for a massive game when they play us.