Corica In China For AFC Conference

Sydney FC Head Coach Steve Corica will embark on his first international visit as Sky Blues’ boss as he attends the AFC Elite Club Coaches Forum this week in Shanghai.

Organised by the AFC, in conjunction with the Chinese FA, the two day conference will see 20 of Asia’s top club level Head Coaches come together to discuss the AFC Champions League, identify trends, make proposals and share experiences of coaching at an elite level.

Corica said he was looking forward to taking part in his first conference as Head Coach.

“It’s a quick trip, leave on Tuesday and back on Friday but it’ll be good,” he said.

“I’ll be meeting other coaches from the AFC Champions League, chatting with them and it should be a great insight ahead of the new season.

“We’ll cover the AFC Champions League, trends in football and just speak generally about football. It’ll be good to see how the other coaches look at the game. 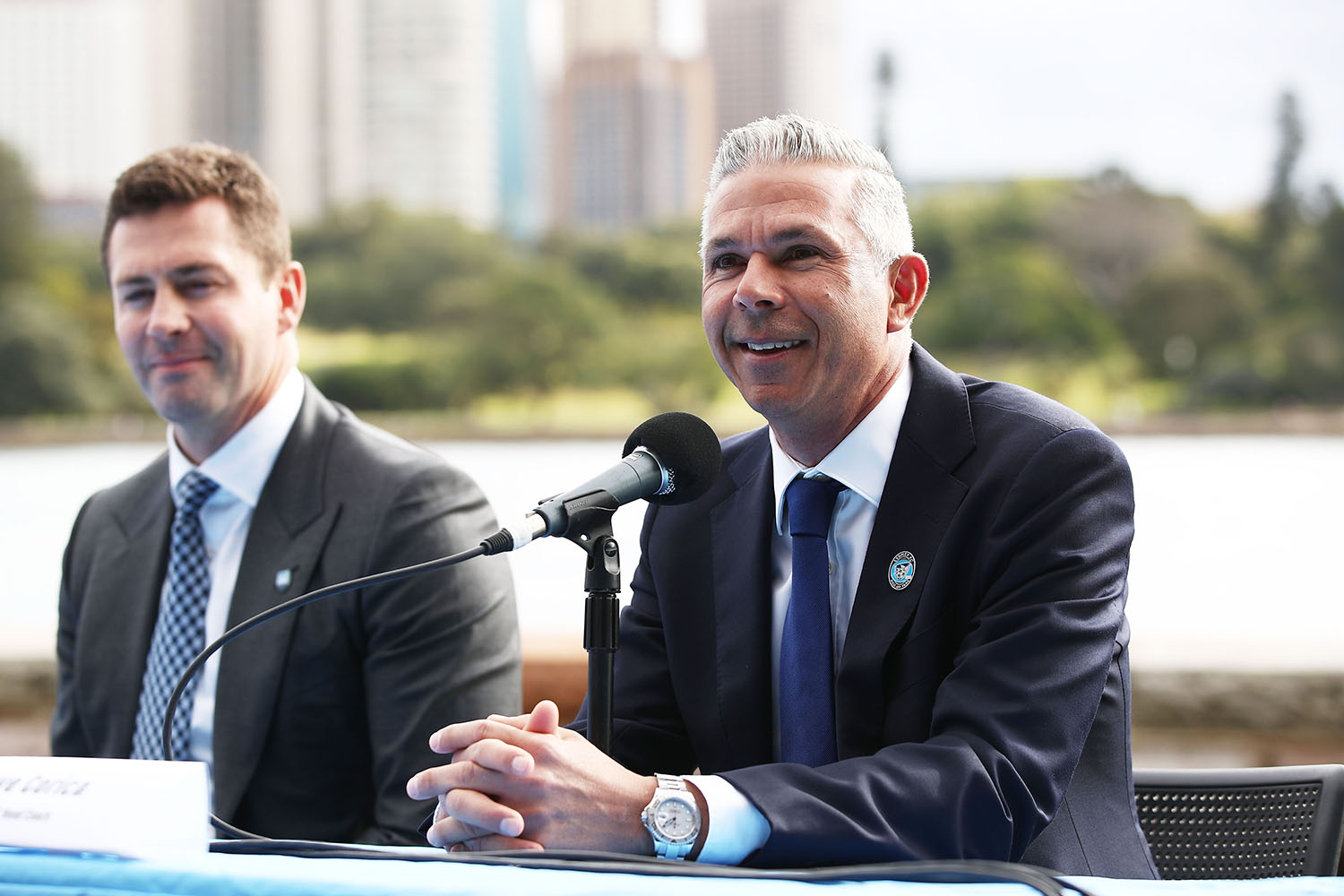 “I think the main thing to take away from the conference is the networking chances, meeting people. Arnie did it the last couple of years and the majority of the coaches from the Champions League are going so it’ll be good to hear from them ahead of our 2019 campaign.”

With two solid months of pre-season under his belt, Corica believes he’s now settled and is pleased getting to work ahead of the Hyundai A-League 2018/19 campaign.

“It was a busy period when I first took over, trying to get staff and players but it’s all settled down now.

“Our staff are doing really well, as have the players that have come in, and it’s now just work as usual.”

Sydney FC are next in action on Wednesday 19 September away against Avondale FC in the FFA Cup Quarter Final at ABD Stadium (kick off 7:30pm AEST). #WatchWithUs with the match broadcast LIVE on Fox Sports.