The Sky Blues boss is delighted to have retained the nucleus of his record-breaking squad from the past five years and has added a smattering of new players who will challenge for positions providing great depth in the squad.

“We don’t need complete overhauls like other clubs do,” said Corica.

“We’ve stuck to the principles of continuity and cohesion which have served us so well these past five years and made us the most successful club in Australian football history.

“I look at our current starting eleven and it’s the envy of the country,” he continued.

“We’ve had a great nucleus of players at Sydney FC for a number of years, while we’ve also been able to bring in some of the best players the competition has seen over that time.

“We’ve got a squad of winners with more than 50 A-League Championship medals between them and the current depth is the best in years.

“We’ve options in every position and our new signings will challenge for those spots.” 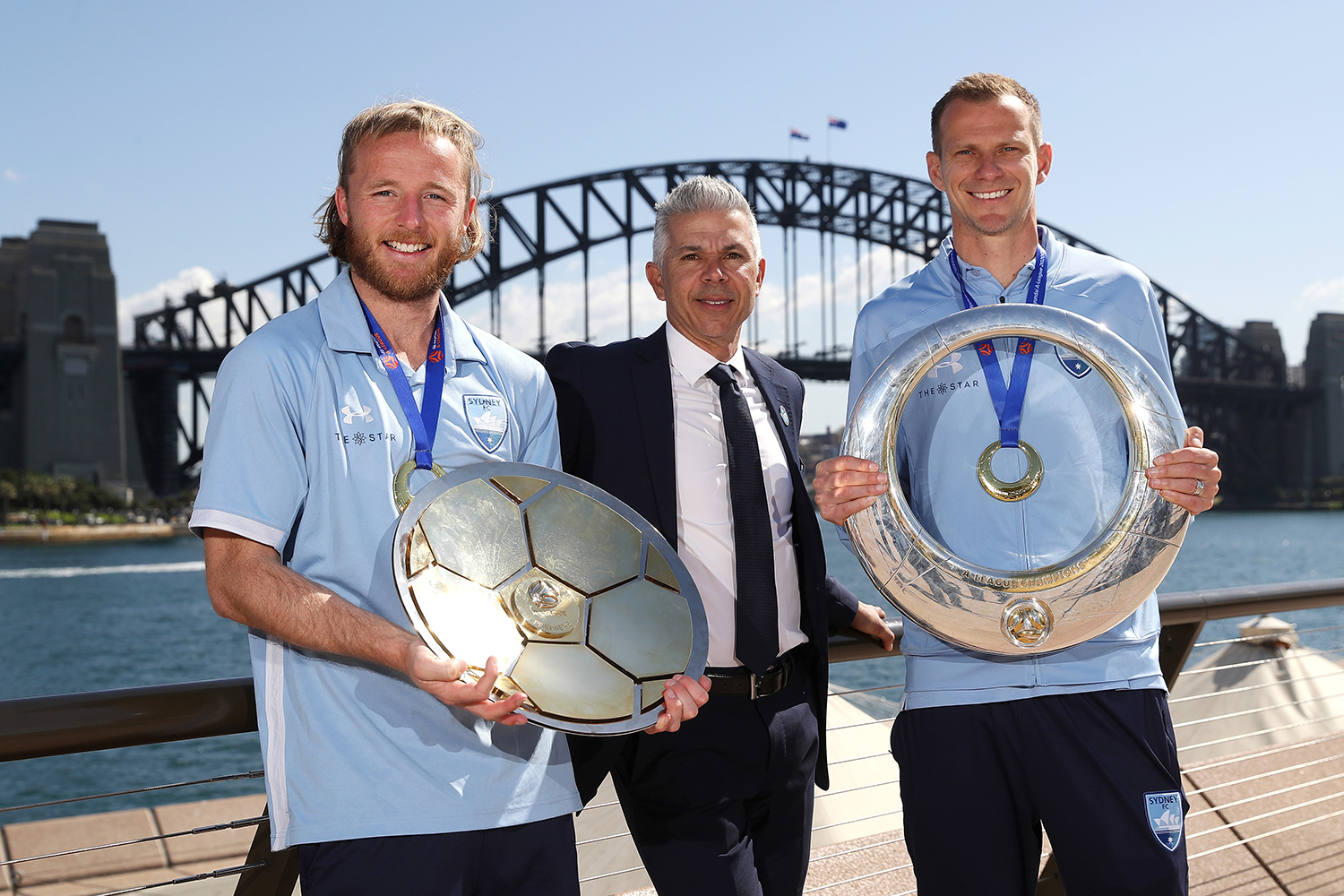 “We tinkered with the squad but like the best clubs in this world we’ll make gradual changes.

“It’s part of our policy which has put us in four of the last five Grand Finals and seen us win a record breaking haul of trophies.

“We’ve also got eight Academy graduates in our squad who are challenging.  If they perform they will get their opportunities.”

Sydney FC remain in talks with Chris Zuvela and Tom Heward-Belle regarding their futures for next season.