Sydney FC’s Holiday Clinics continued to excel in spring, with a mix of new and old venues hosting three football filled days during the term 3 break.

Sydney FC are proud to continue the ever expanding reach of the school holiday clinic program offered by the club.

Numbers were up compared to the corresponding time in 2015, with double the kids attending over the two week period than that last year.

New venues at Sutherland, Wagga Wagga and Terrey Hills all enjoyed fantastic numbers, and Community Football Manager Paul Reid was pleased to be able to run clinics in two of the top three most participated associations in Sydney for the very first time. 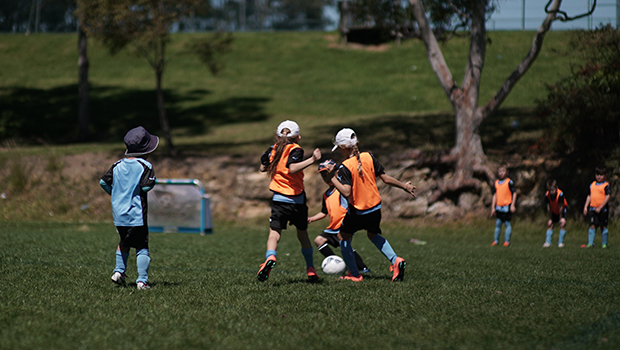 “Sydney FC’s Holiday Clinics are always enjoyable, and it was fantastic to expand this year into new areas,” he said.

“The Sutherland Shire and Manly Warringah associations being two of the largest associations in Sydney, and the ability to collaborate with both to deliver quality participation experiences for kids in both areas was a fanastic step forward for the club”.

“Our Wagga Wagga clinic was a huge hit too,” he continued.

“We saw over 100 boys and girls attended the 3 days, and not only did we see junior footballers from Wagga Wagga, but quite a few families travelled over an hour from Cootamundra, while one family travelled over 4 hours to join in the fun.”

The Sky Blues Queens Park clinic saw a shift in venue to the Sky Blues’ new Hyundai A-League sponsor University of New South Wales (UNSW) and their David Phillips sports fields on Banks Avenue in Daceyville, to much success. 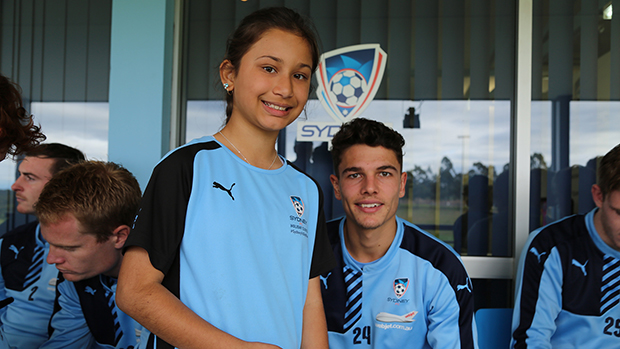 Sydney FC’s Holiday Clinics will return in December and January for the summer period.

Visit the Community page at sydneyfc.com/community to stay up to date when registrations open.